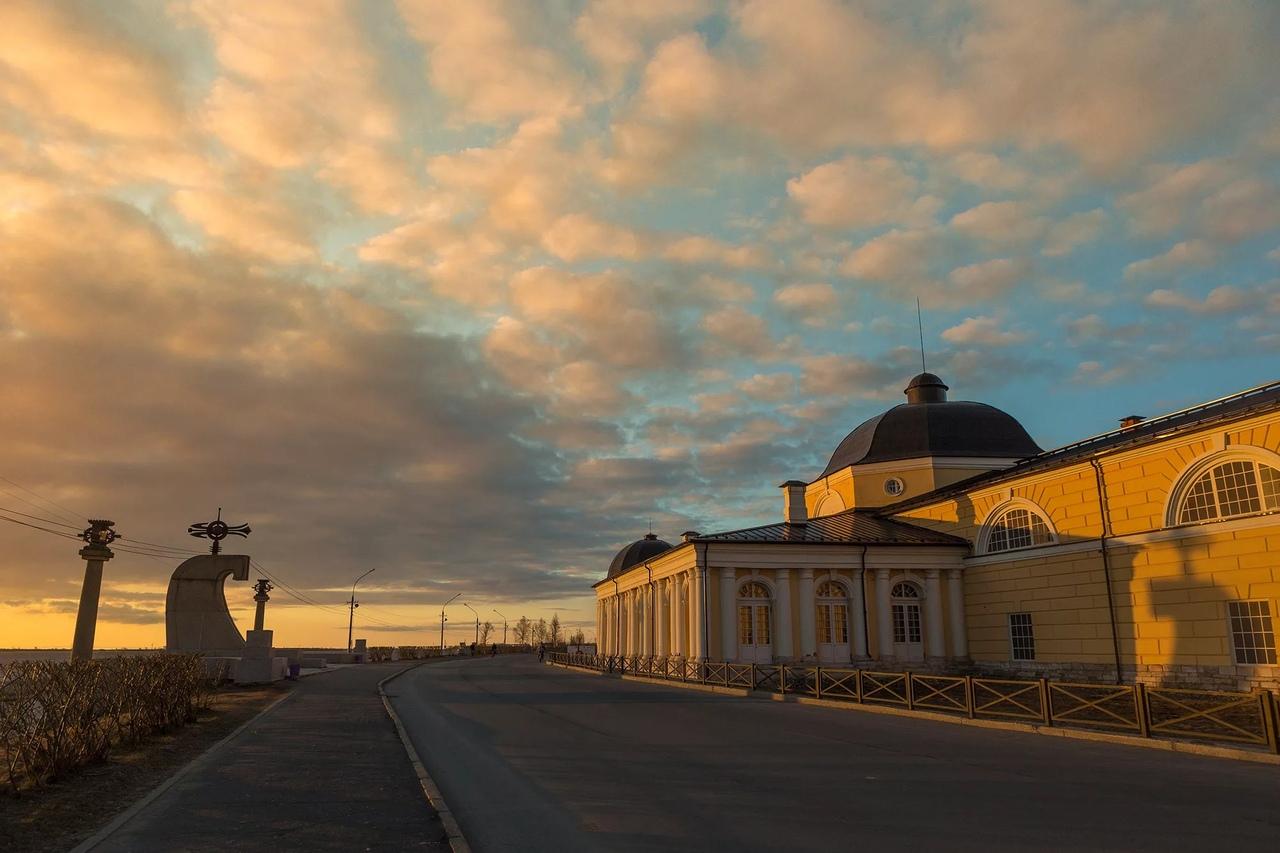 The history of the museum dates back as far as 1837 when first museum collections were formed. Today the museum is a big scientific and educational institution with a massive scientific and historical and cultural exhibition, a modern exhibition and resource center, which has an abundant archive and a library with its own scientific and restoration workshop.

Museum collection comprises more than 300 thousand items and appears to be the biggest complex collection of the region, which also accounts for half of the museum fund in the Arkhangelsk region. Among them you can find rare pieces which are worthy to be in museum treasures and unique exhibitions of the world, such as Tyapinsky’s Gospel Book of 1570, the collection of things used in William Barents’s winter camp in 1598, things which belonged to Royal family  and famous statesmen (Peter I, princess Sophia,  Metropolitan Filaret,  Patriarch Nikon, Mikhail Vasilyevich Lomonosov, Ioan Kronstadsky and many others). Besides, there are pieces which have a great artistic value, namely: Kholmogory bone carving, pictorial embroidery and indoor sculpture, a number of Arkhangelsk city relics, such as XVIIIth century carriage “Berlin” used by Braunschweig Family, English trophy tank M-V of 1918, a tram car of 1957. Among scientific collections, plates with traces of Vendian Period’s fauna aged 550 million years old, a collection of minerals and many others are of utmost importance. Collections of documents, photography and coins are also vast.

Arkhangelsk museum of local history takes an active part in global cultural events, exhibition exchange with Russian and foreign museums, maintains close contacts with neighborhood regions of Russia and wide international contacts especially with Scandinavian countries, Norway being one of them. Museum network of Barents region has become a significant result of such cooperation. In 2018 the museum organized IX Russian-Norwegian cultural forum and became a platform for this event.

Museum’s mission today is to preserve a historical model of local lore museum, at the same time to use its resource potential and to achieve strategic goals aimed at Arkhangelsk region development, its promotion as the historical center of Pomorye and Russian gate to the Arctic. At the same time, its aim is to become a leading high-tech public image museum center.