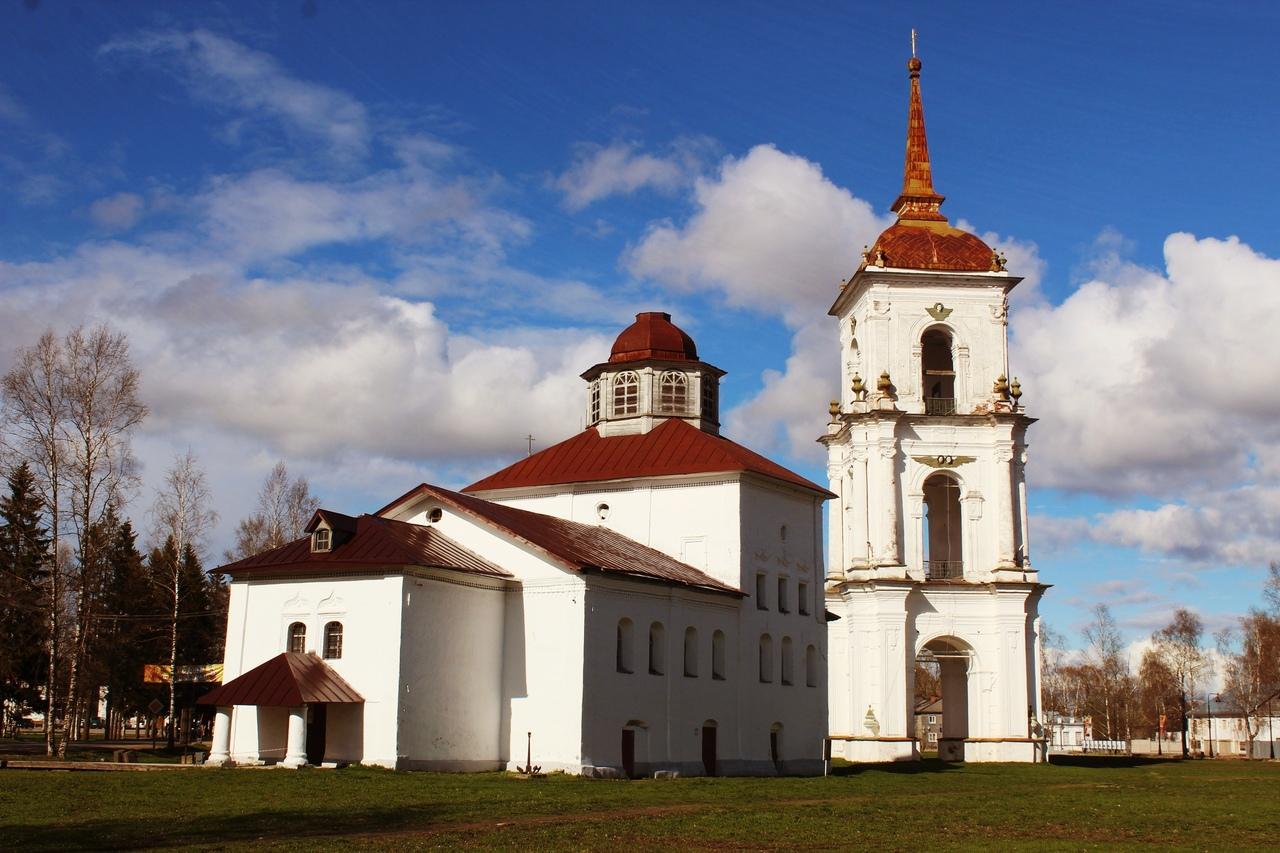 Public museum in Kargopol was founded in 1919. Its founder, Kapiton Grigoryevich Kolpakov (1845-1922), became the first supervisor of the museum, whose collections made the basis for the museum collection.  His collection included ethnographic works, manuscripts, weapon, portraits, porcelain, and many other things. A contract between a collector and a department of public education was signed on the 15 of March (on the 3rd of March in the Julian calendar) on Kapiton Grigoryevich’s birthday. On the 27 of March the document was registered. The latter date is considered to be the day when Kargopol museum was founded.

On the 27 of March 1919 a contract was signed according to which K.G. Kolpakov gave his collection (about 600 pieces) to town department of public education. This is the day when a museum appeared in Kargopol. At first, the museum was situated in Kapiton Grigoryevich’s house. In 1923 the museum was given the building which used to belong to the Raising of the Cross Church (no longer exists) and was opened to public.  In 1933 the museum was given another church building Vvedenskaya church in exchange to the previous building. In 1920 museum’s collection was enriched by icons, books, church items from churches and monasteries, which were closing at the time, and things which used to belong to rich families.  All of these pieces were kept in the Nativity of Christ Cathedral, which was given to the museum in 1936 (church items were kept there).