The Northern Maritime Museum is located in the historical heart of Arkhangelsk – on the Krasnaya pier. It occupies a former marine terminal built in 1927 between two piers: Krasnaya – the Red Pier (called Sobornaya until 1917 – the Cathedral Pier) and Dalnikh Expeditsiy – the so-called Long-Voyage Pier. These piers became legendary in the history of the Arctic exploration thanks to the famous expeditions of Sedov, Vilkitsky, Schmidt, etc. The museum was established in the 1970s by the seamen of the Northern Shipping Company and acquired state museum status in 1991. Exhibits of the museum “tell” the whole history of marine exploration in the North: from Pomor ways to Grumant (Svalbard) and Mangazeya and the first Russian state shipyard founded by Peter the Great in Solombala to Arctic research in the 20th century.

The museum exposition is divided into two thematic parts: “The Age of Sailing Fleet” and “The Age of Motor Vessels”. The visitors can take a look at original historical documents, rare book editions, maps, Pomor items, ship equipment, devices and instruments. The design project was made by Evgeni Bogdanov,
a famous museum exposition and exhibition designer from Moscow. He wanted to show the fundamental role of Arkhangelsk as the first international sea port in Russia as well as the center of exploration, development and use of the Arctic resources.

The museum stores 25 000 items related to the history of marine culture in the Russian North. The museum organizes scientific projects, exhibitions, educational and entertainment events and participates in international and interregional projects. The aim of the museum is to encourage cultural and educational tourism, to promote our region’s cultural heritage and to create a positive image of the Arkhangelsk region. The Northern Maritime Museum is an open space. We hold conferences, seminars, lectures, film screenings, concerts, book presentations and new projects related to marine culture. 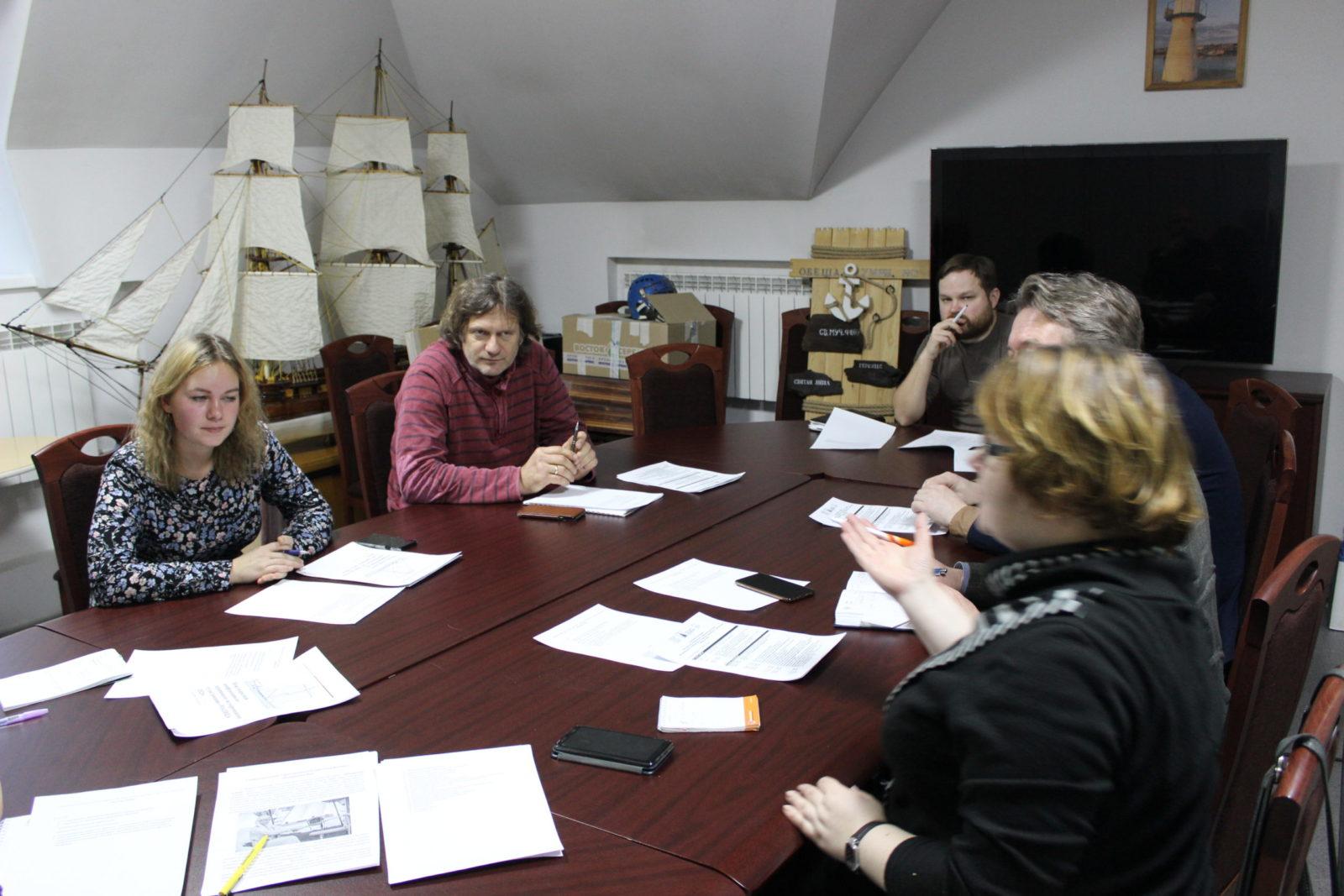 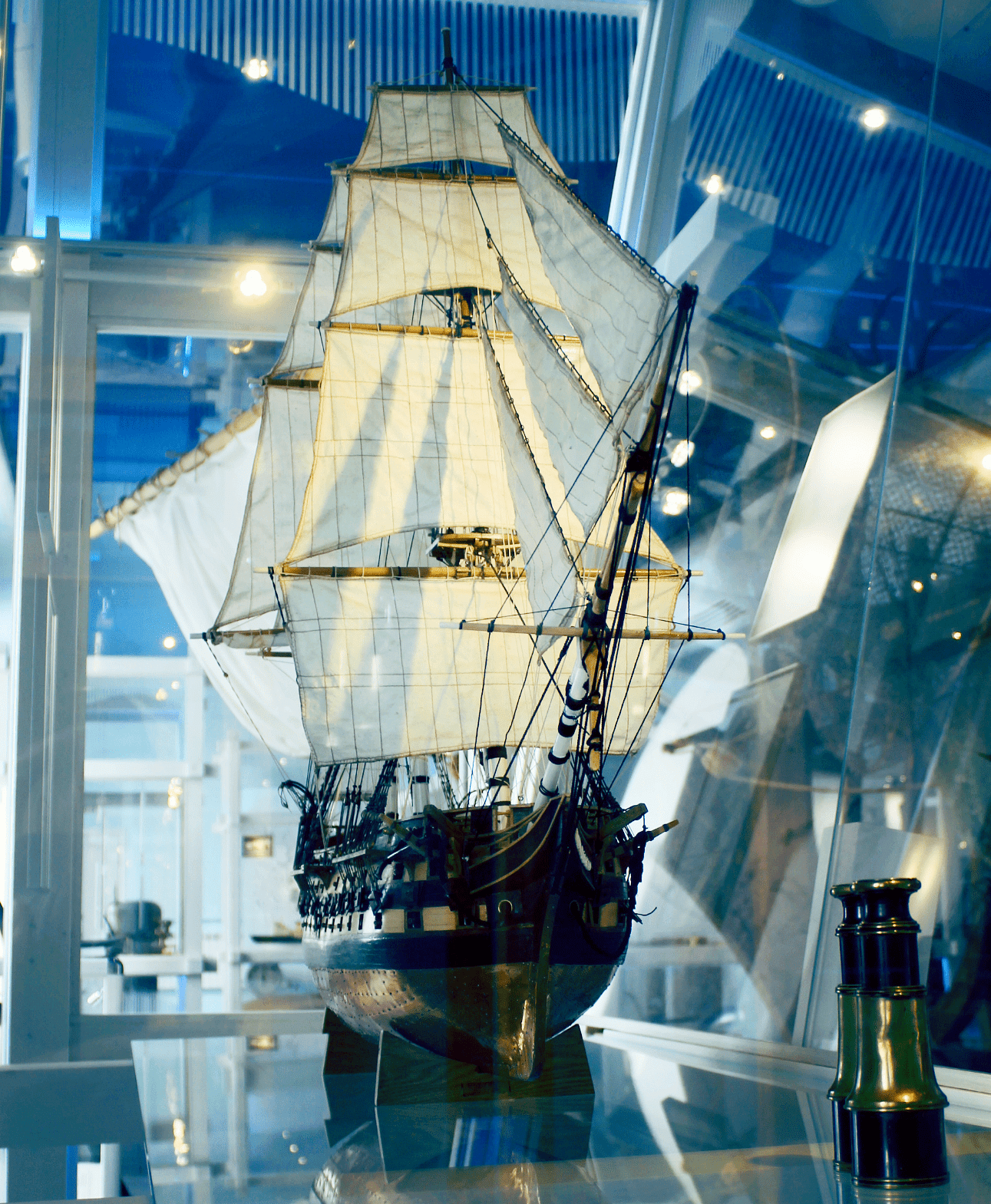 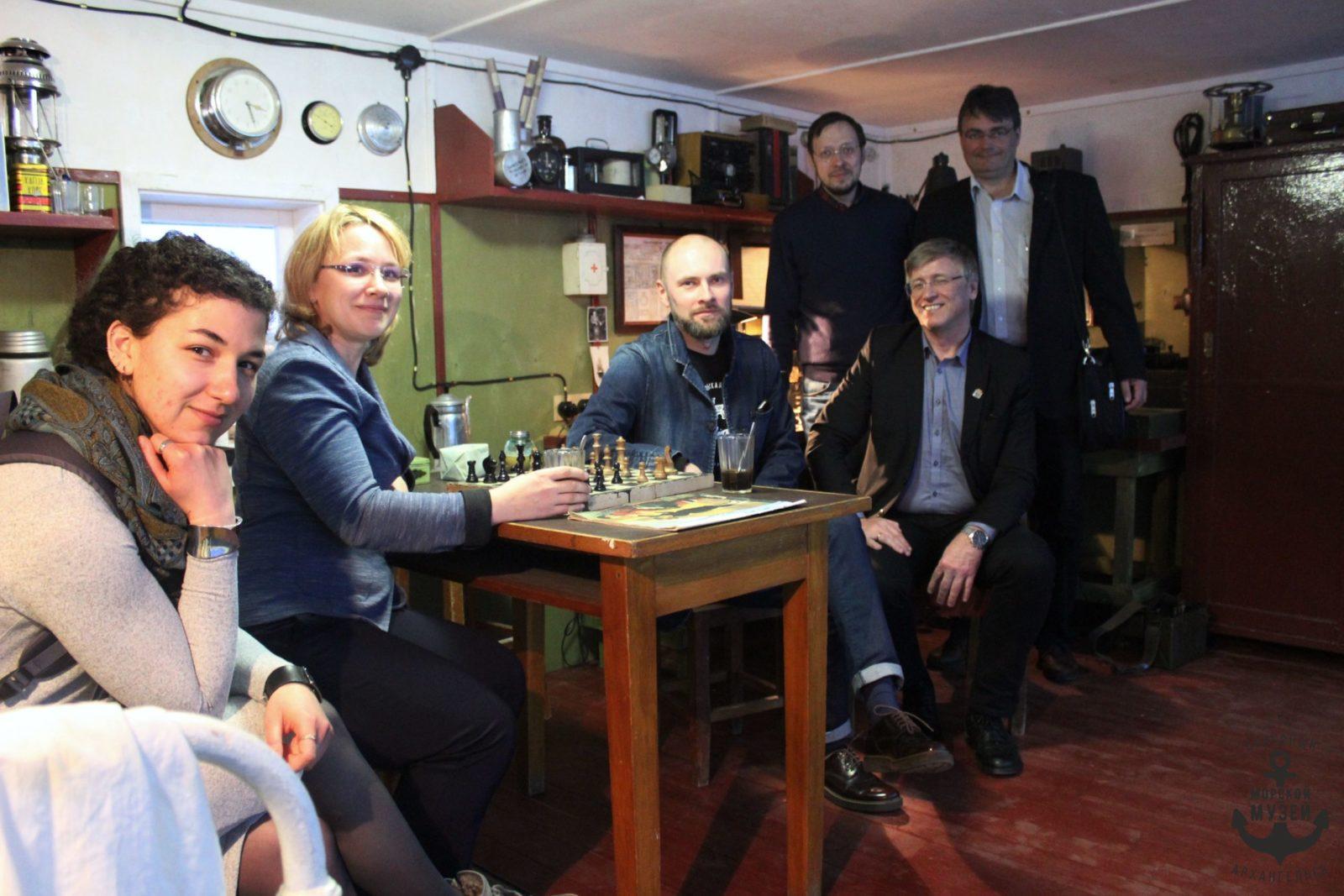 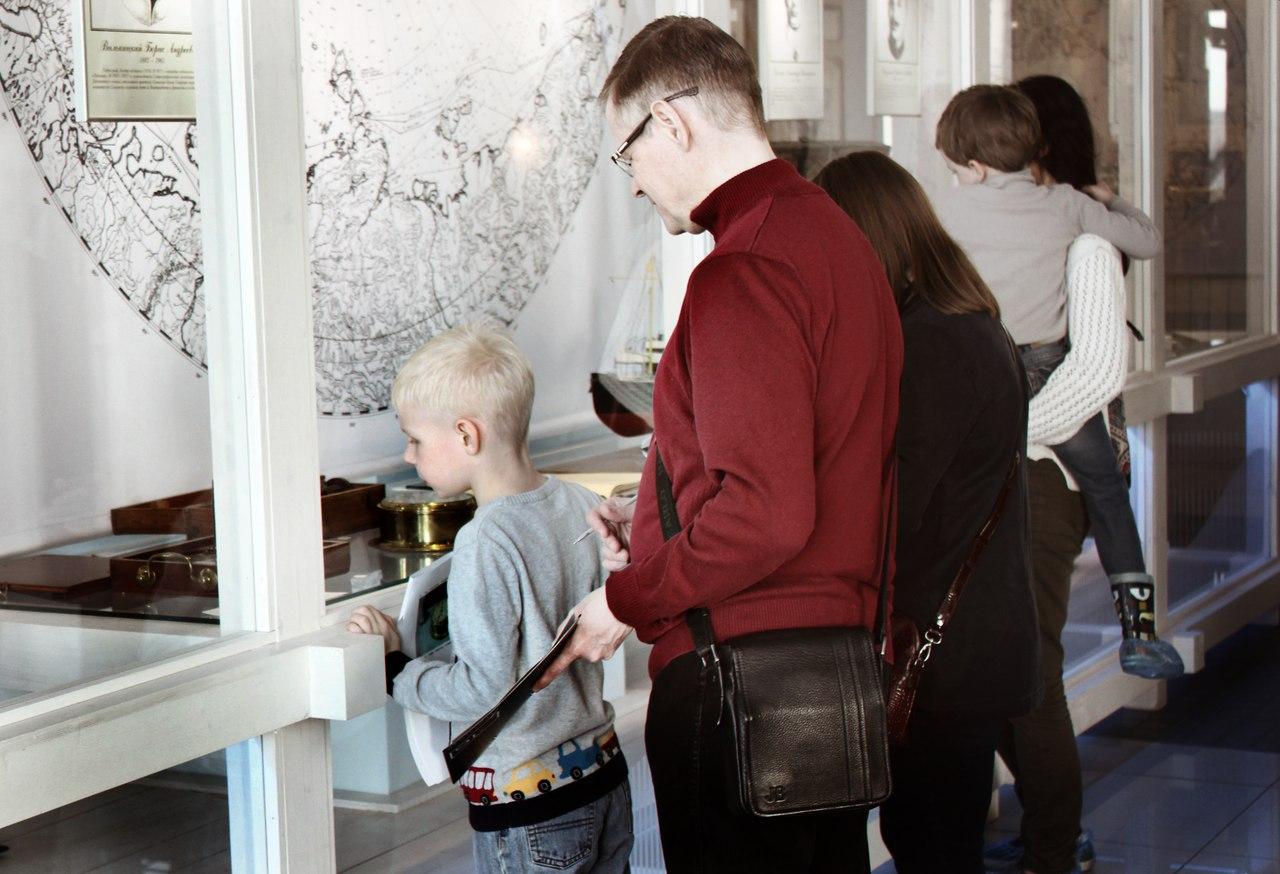 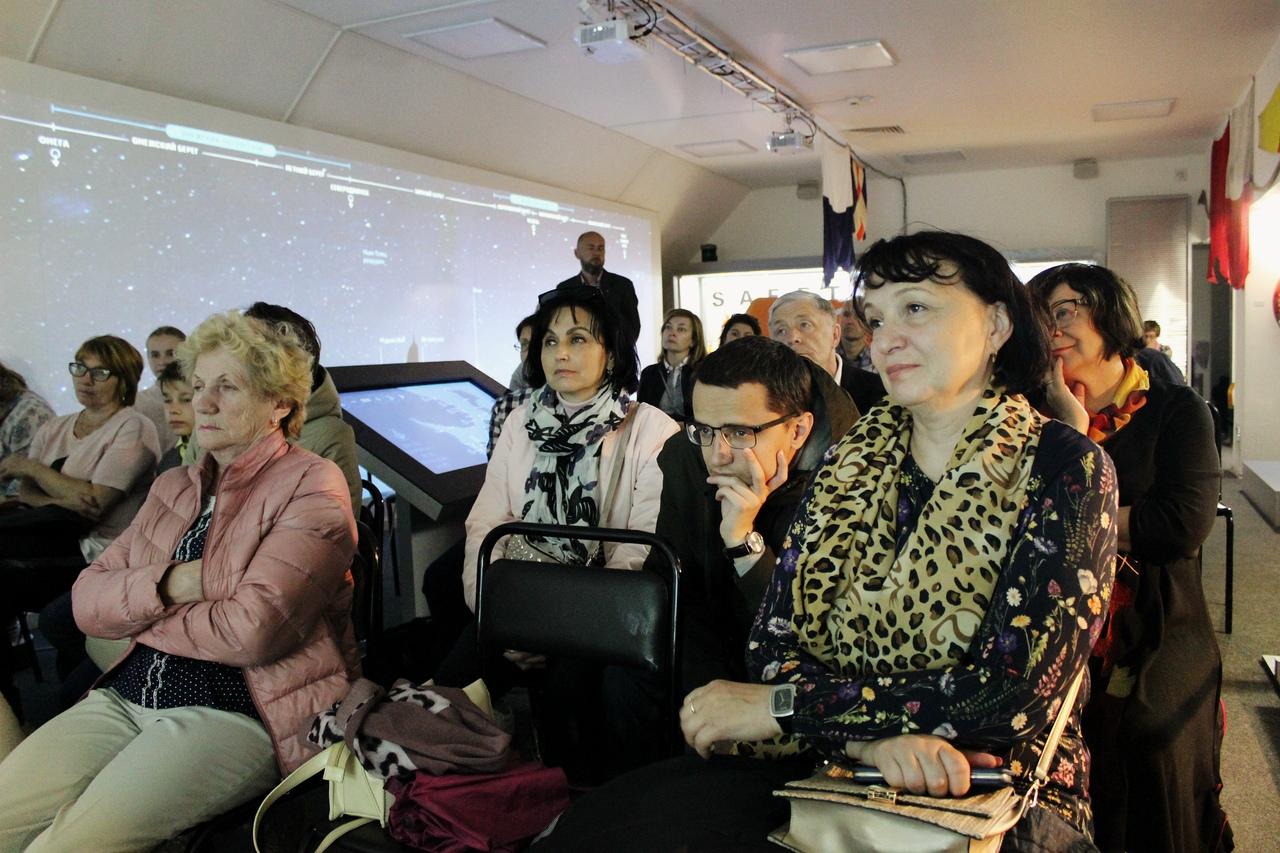 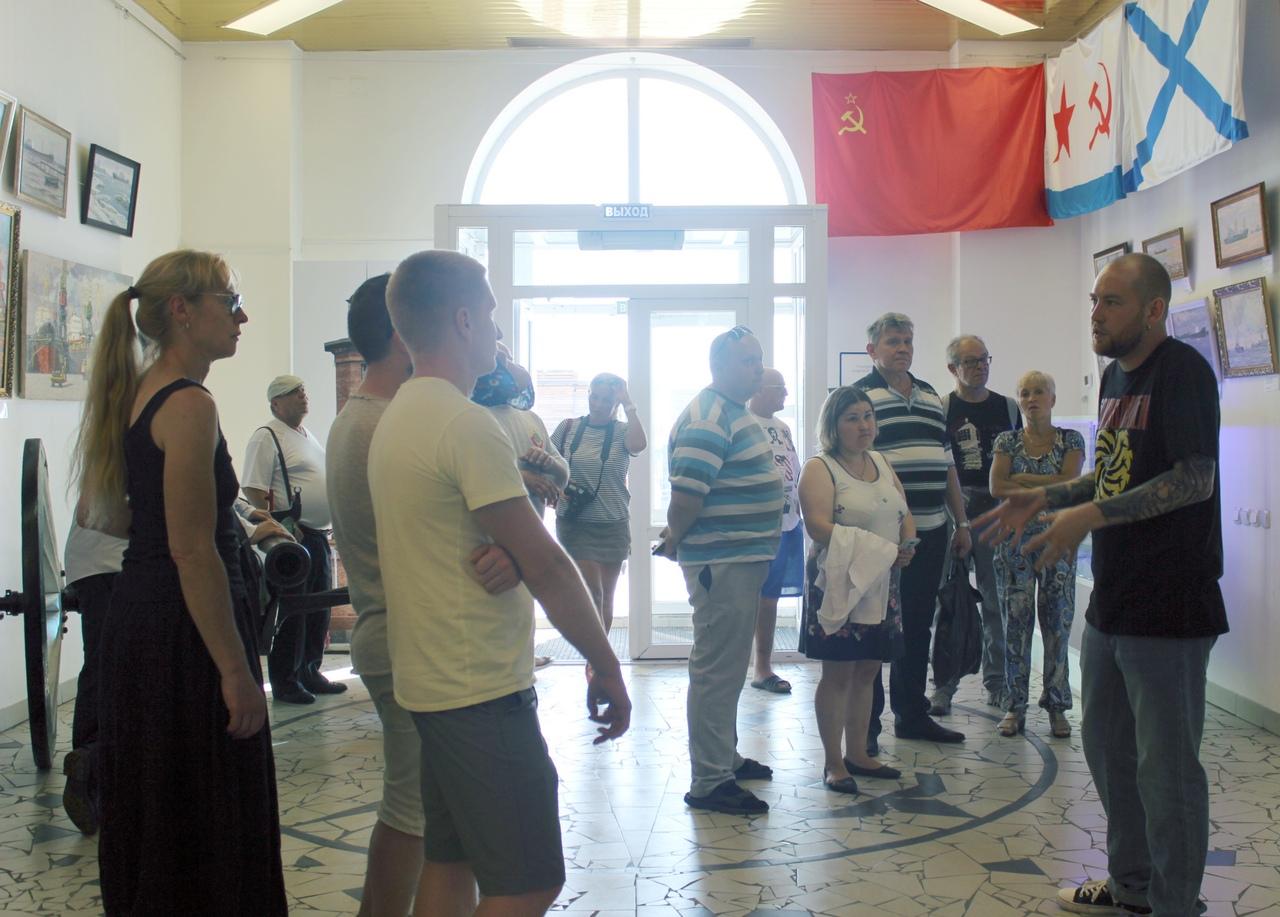 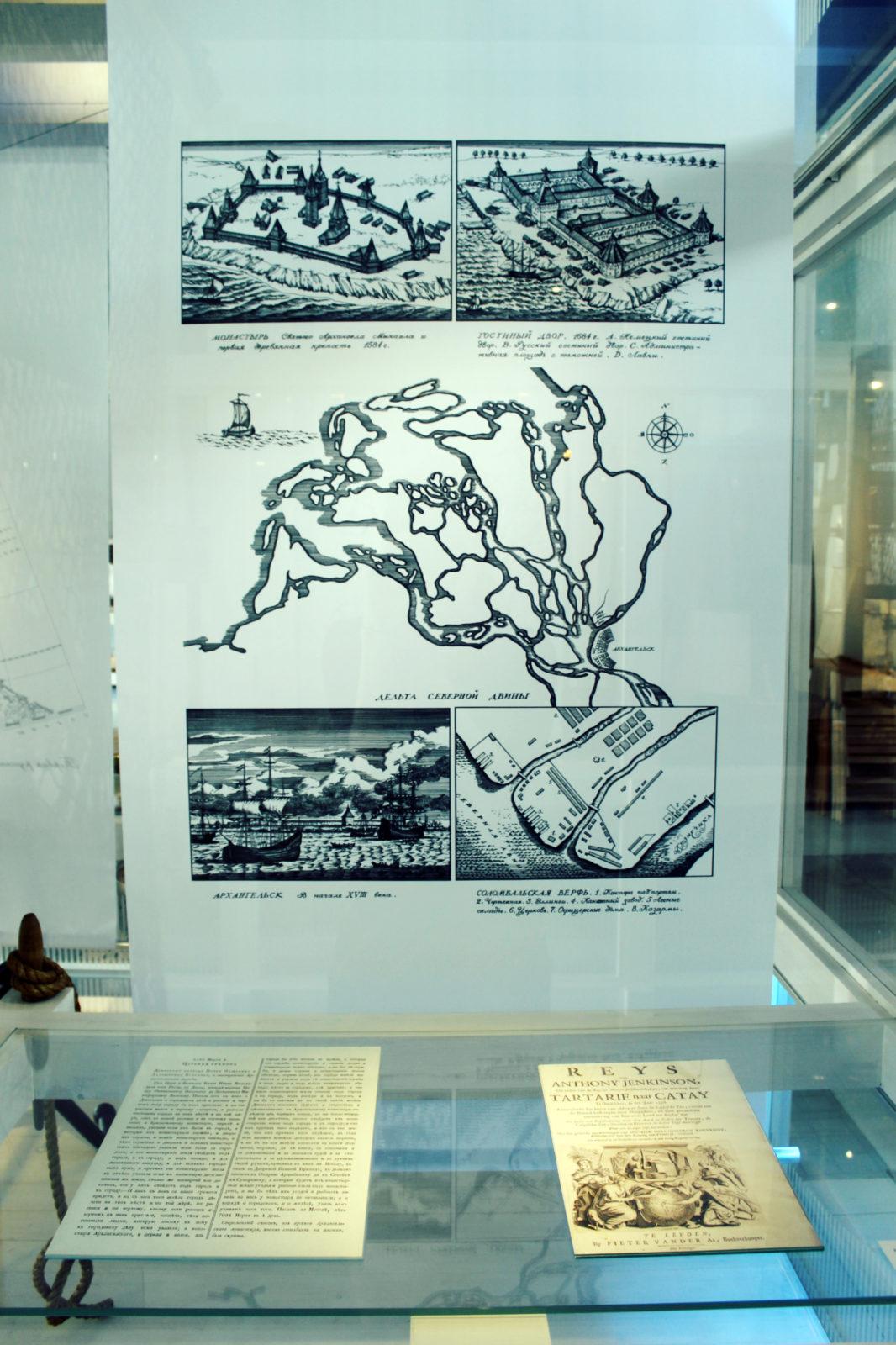 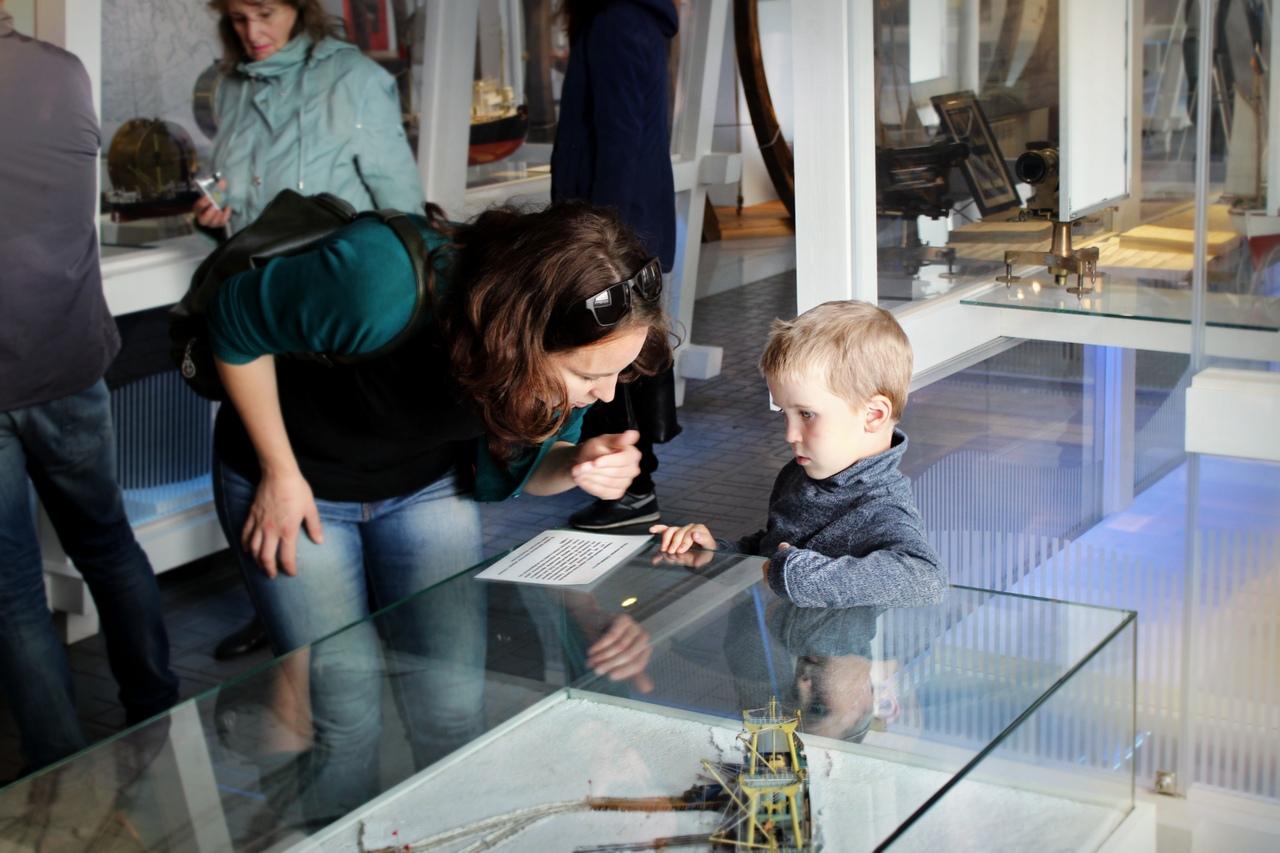 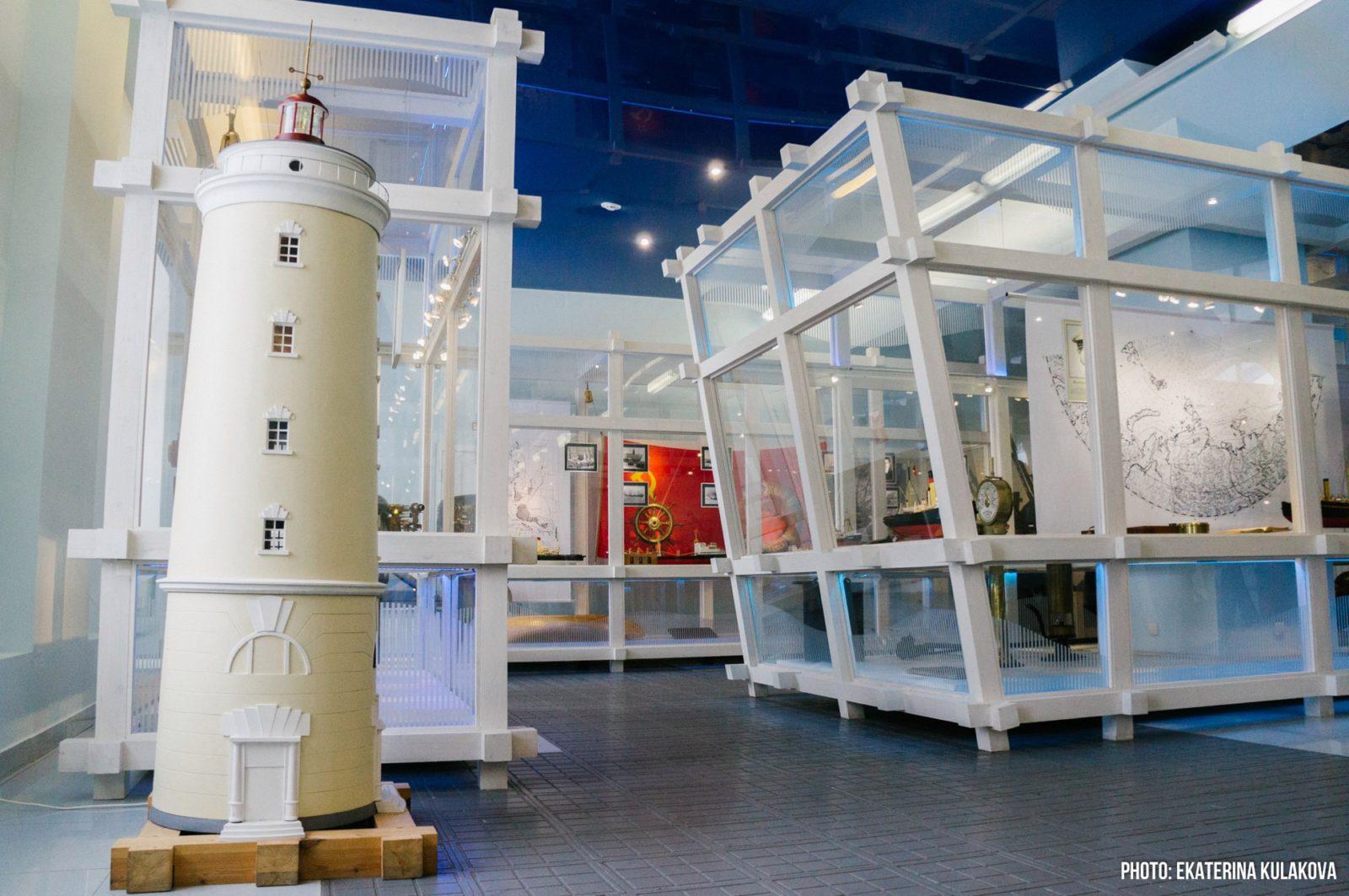 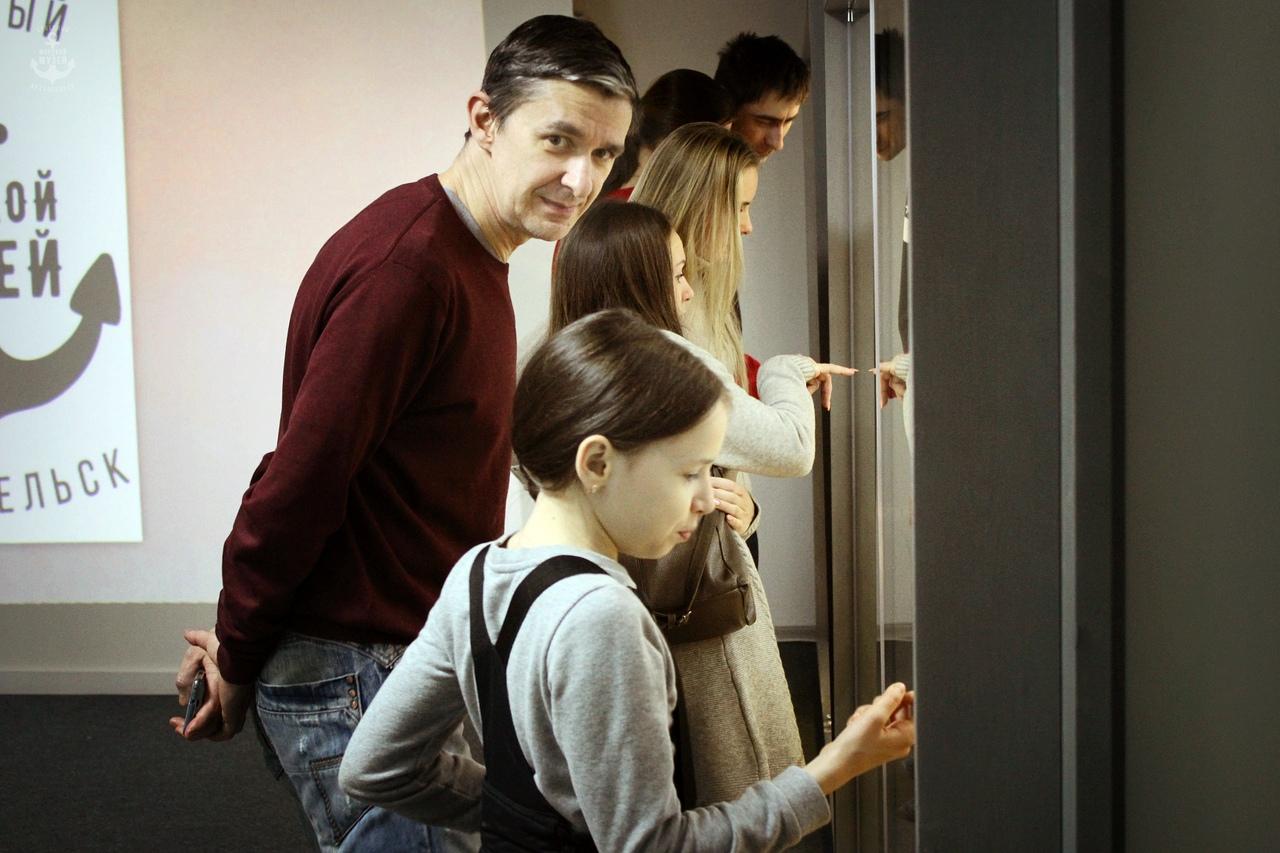 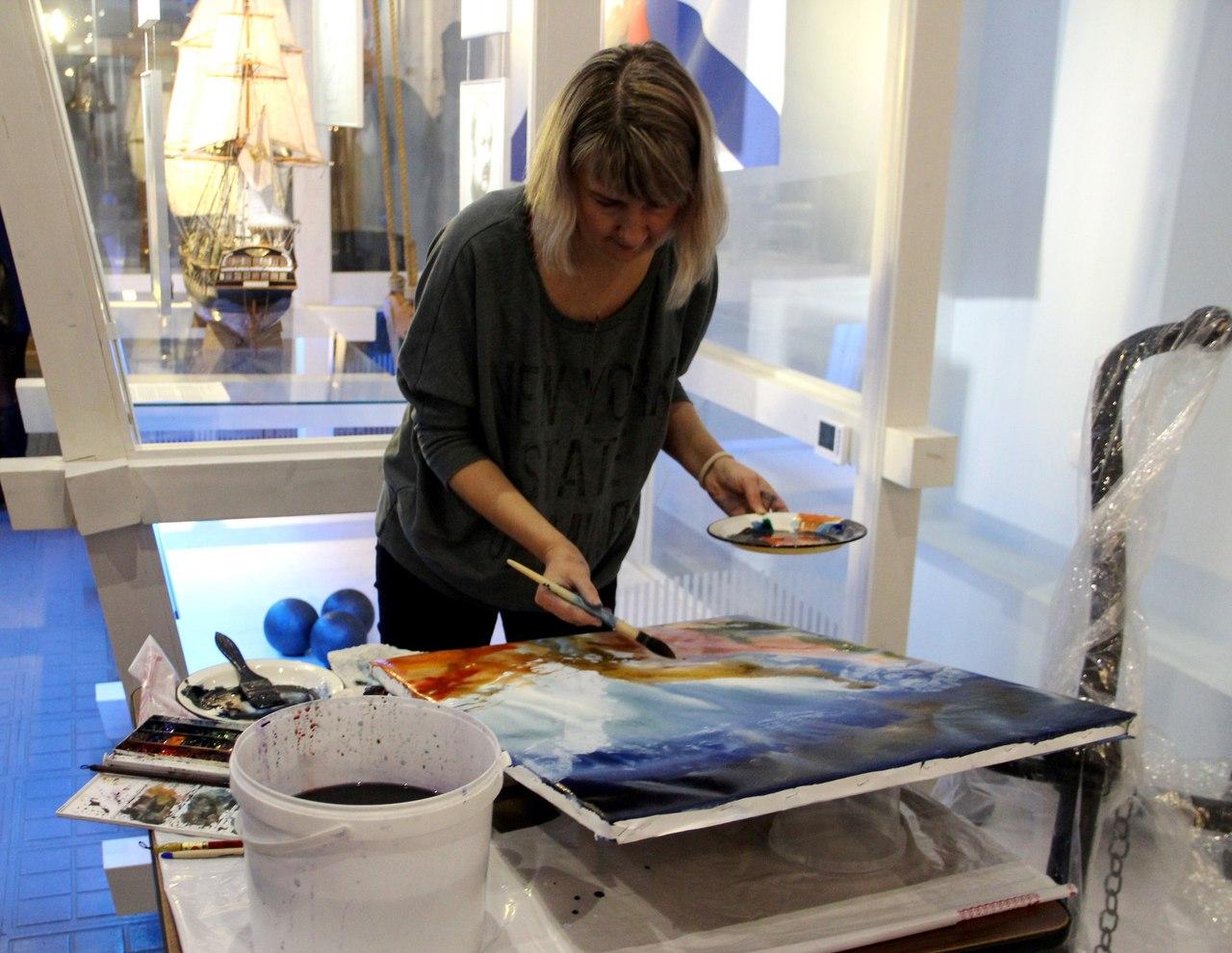 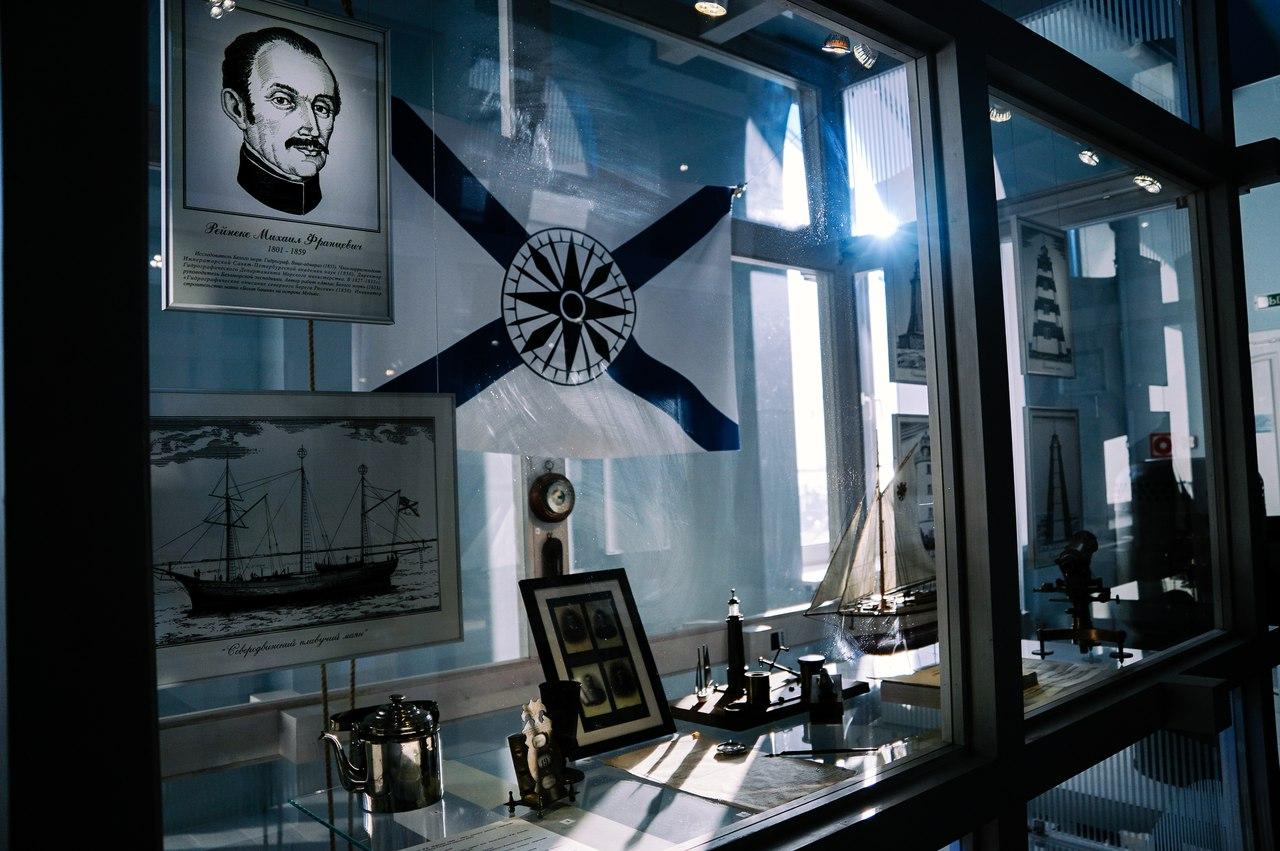 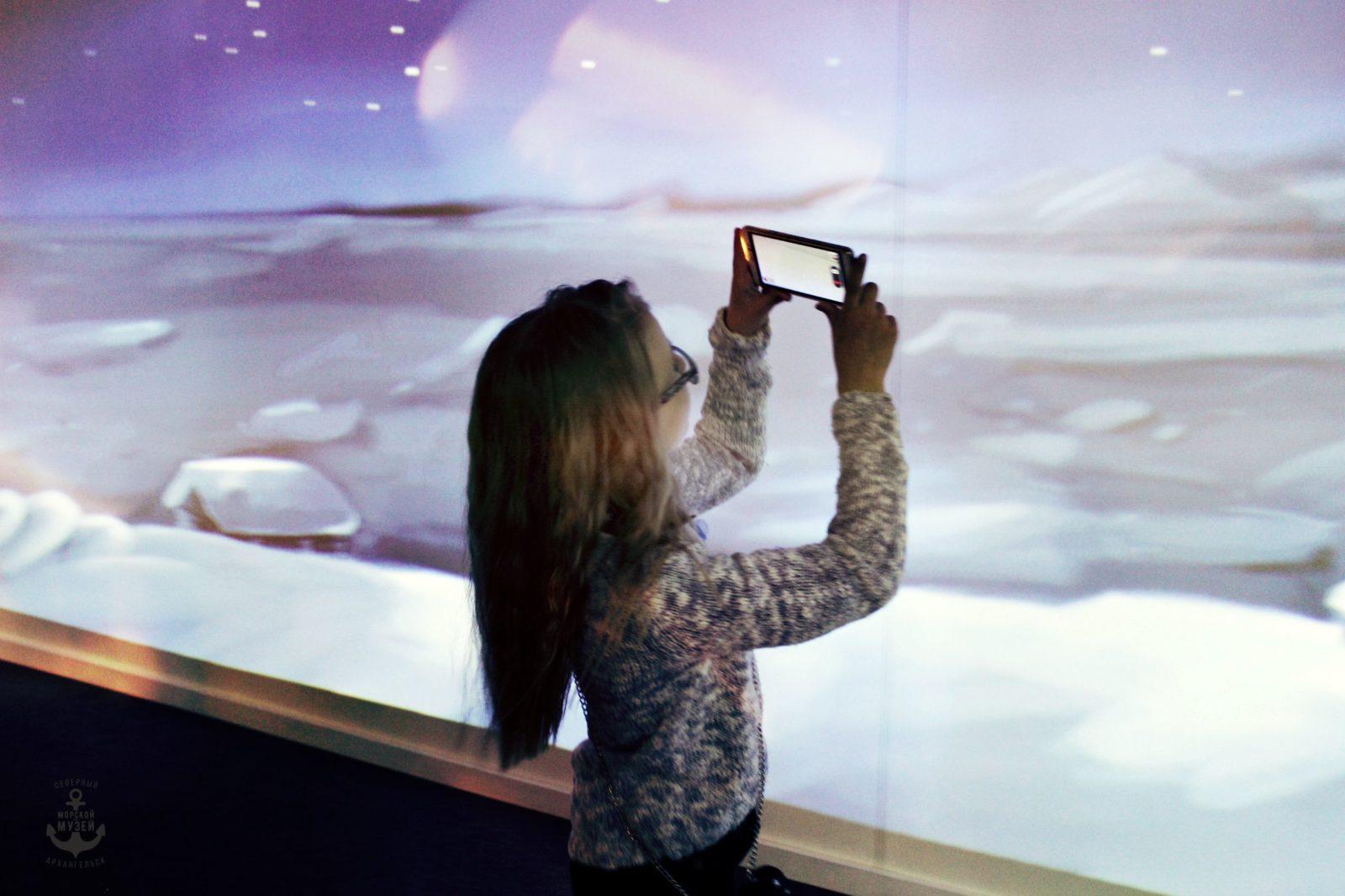 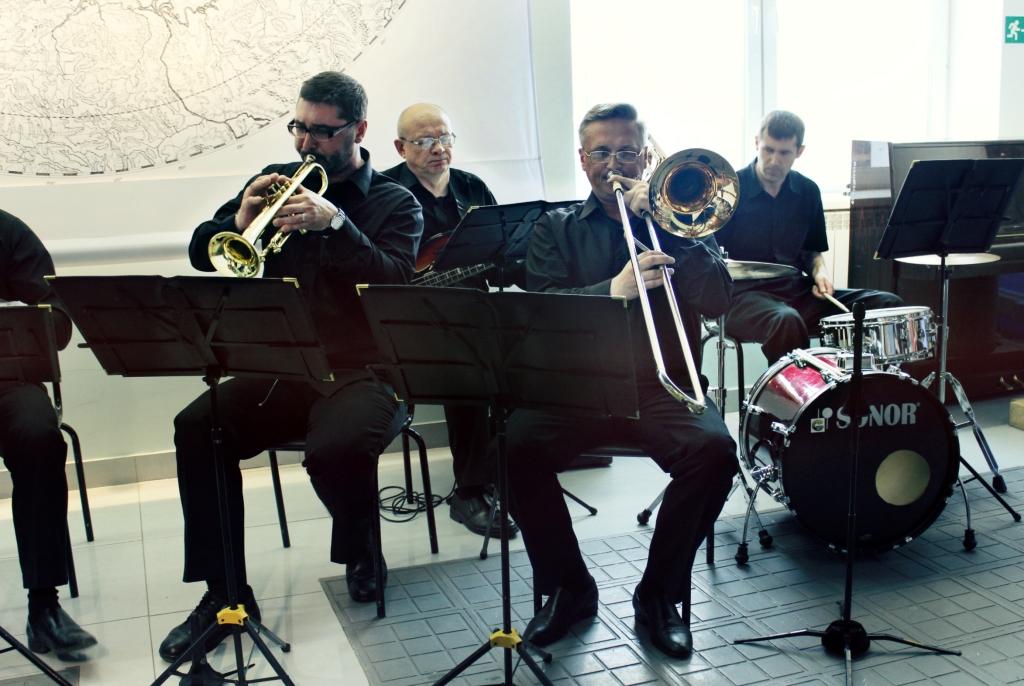