Autonomous non-commercial organization “Pomor shipbuilding partnership” is a union of yachtsmen and those who go on sail trips. It is headed by Evgeny Shkaruba, a yacht captain and a member of Russian geographical society.

In 2010-2015 we sailed round the globe on a sailing boat “Juliette (Hanse 54). Since 2015 the organization has been working on projects in the Russian North, “Pomorsky Karbas” being the most successful one. It has been an example of practical navigation when in summer 2017 a sailing karbass (7,5 metres) was built in Leshukonskoye (the Arkhangelsk region). Viktor Petrovich Kuznetsov, who is an expert in folk shipbuilding, supervised the construction process. Karbass was constructed in 17 days according to old techniques. Immediately after the construction was over the participants of the project sailed 850 kilometres to Solovetsky islands. “Pomorsky karbass” project was met with great interest by yacht society and people keen on sea and the history of their country. It received a lot of publicity in mass media and became the basis for the new historical and cultural brand of the Russian North  – Pomorsky karbass.

In spring 2018 the project “Pomorsky karbass” became a winner of Russian geographical society award “Crystal compass”. In February 2019 an autonomous non-commercial organization “Pomor shipbuilding partnership”, Northern (Arctic) federal university named after M.V.Lomonosov, Northern maritime museum and Norwegian Barents secretariat began a long-term project “Pomor schooner” supported by the Government of Arkhangelsk region. A sailing and motorboat 20 meters long is being built from pine as a replica of traditional fishing boats used in Russian North with the help of modern technologies and equipment. A new boat is going to be used for navigation in severe parts of Arctic.  The boat can take scientific expeditions and tourists up to 9 people on board. The site of the project was indoor pavilion provided by Northern (Arctic) federal university named after M.V. Lomonosov.

Since November 2019 surface infrastructure development of the shipyard, workshops for students and cultural projects have been taken place here. At the moment, the shipyard is getting ready to build three types of Pomor wooden boats: a schooner, karbass and a boat “Solombalets”.   The technologies of building such boats are unique. Craftsmen of Pomor folk shipbuilding, experts from other regions and foreign specialists work on the shipyard. Thus, the shipyard is a convenient platform to carry on workshops on traditional shipbuilding, to teach woodwork and carpentry, for the students of Arkhangelsk higher education institutions and those who want to get additional education to have field internship.

The main goal of autonomous non-commercial organization “Pomor shipbuilding partnership” is to unite various population groups behind the idea to revive marine shipbuilding traditions in Arkhangelsk and to maintain interest to the first marine culture of Russia. 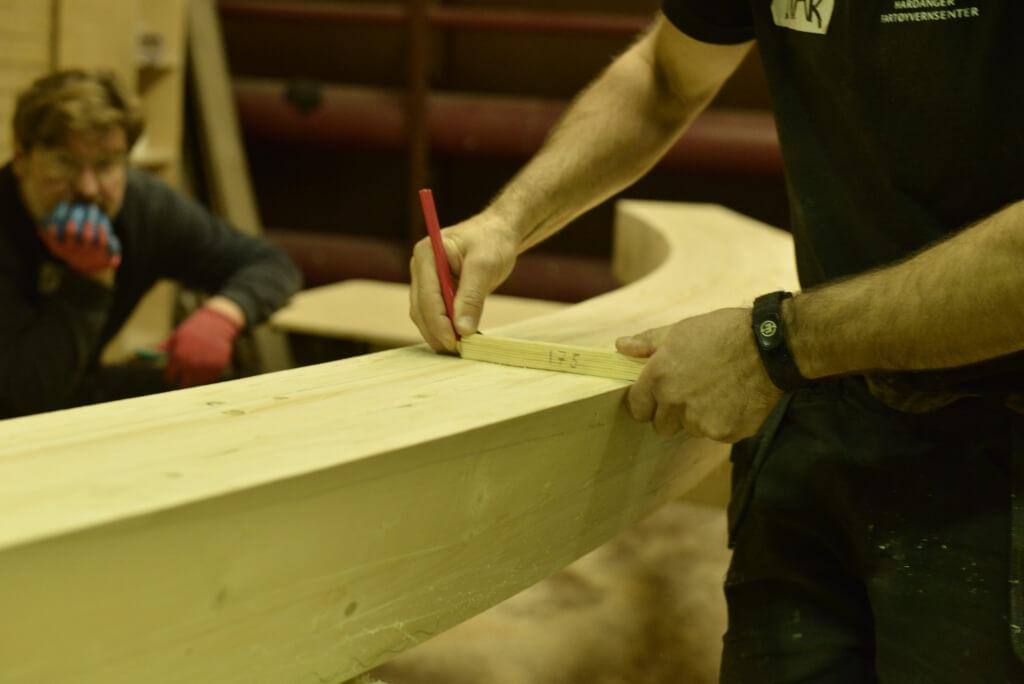 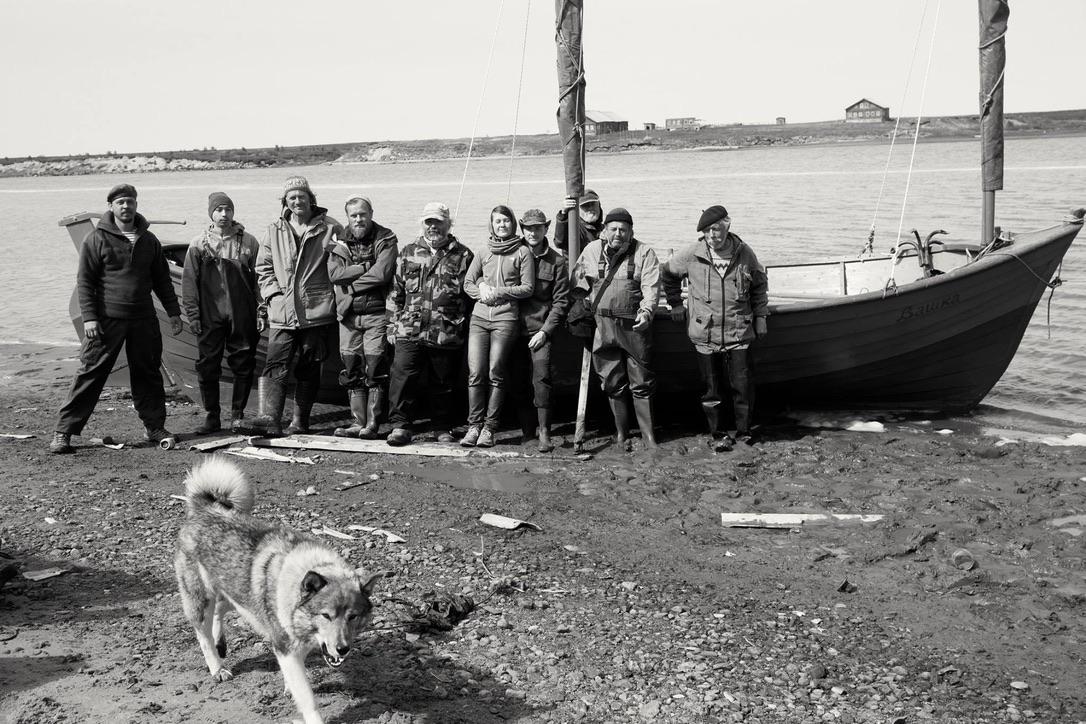 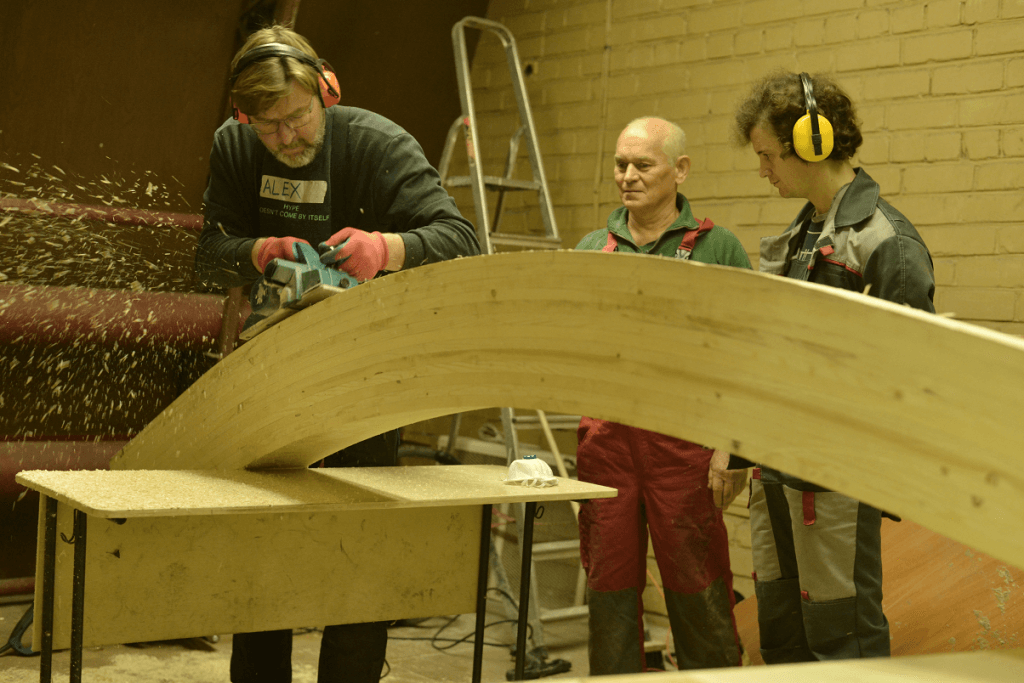 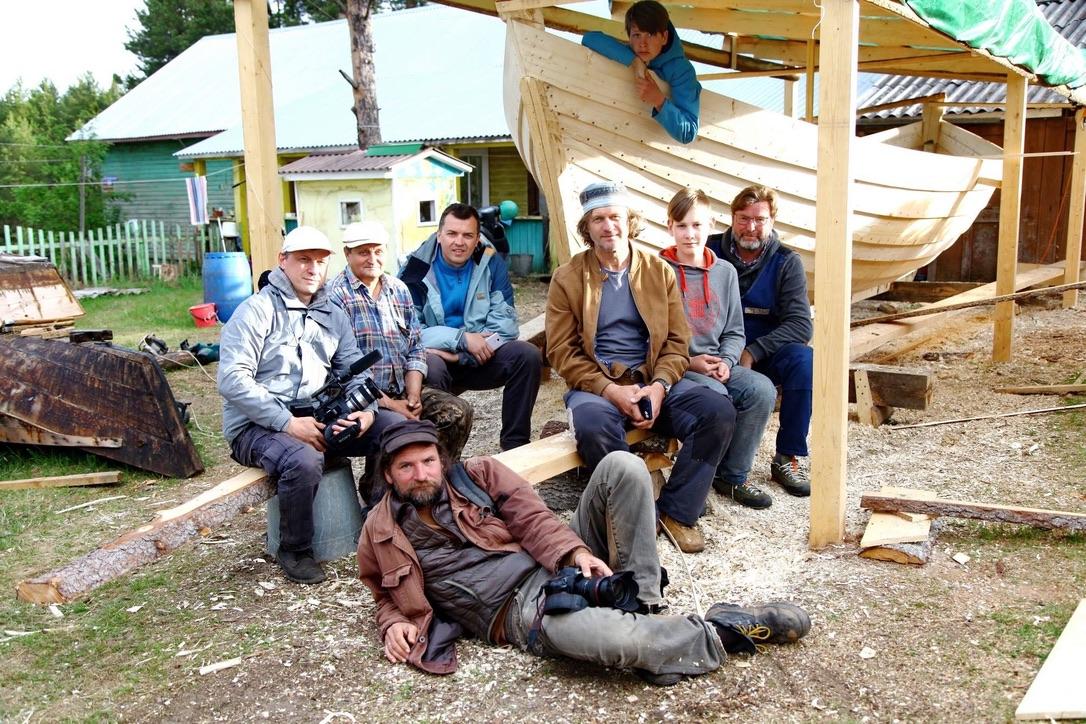 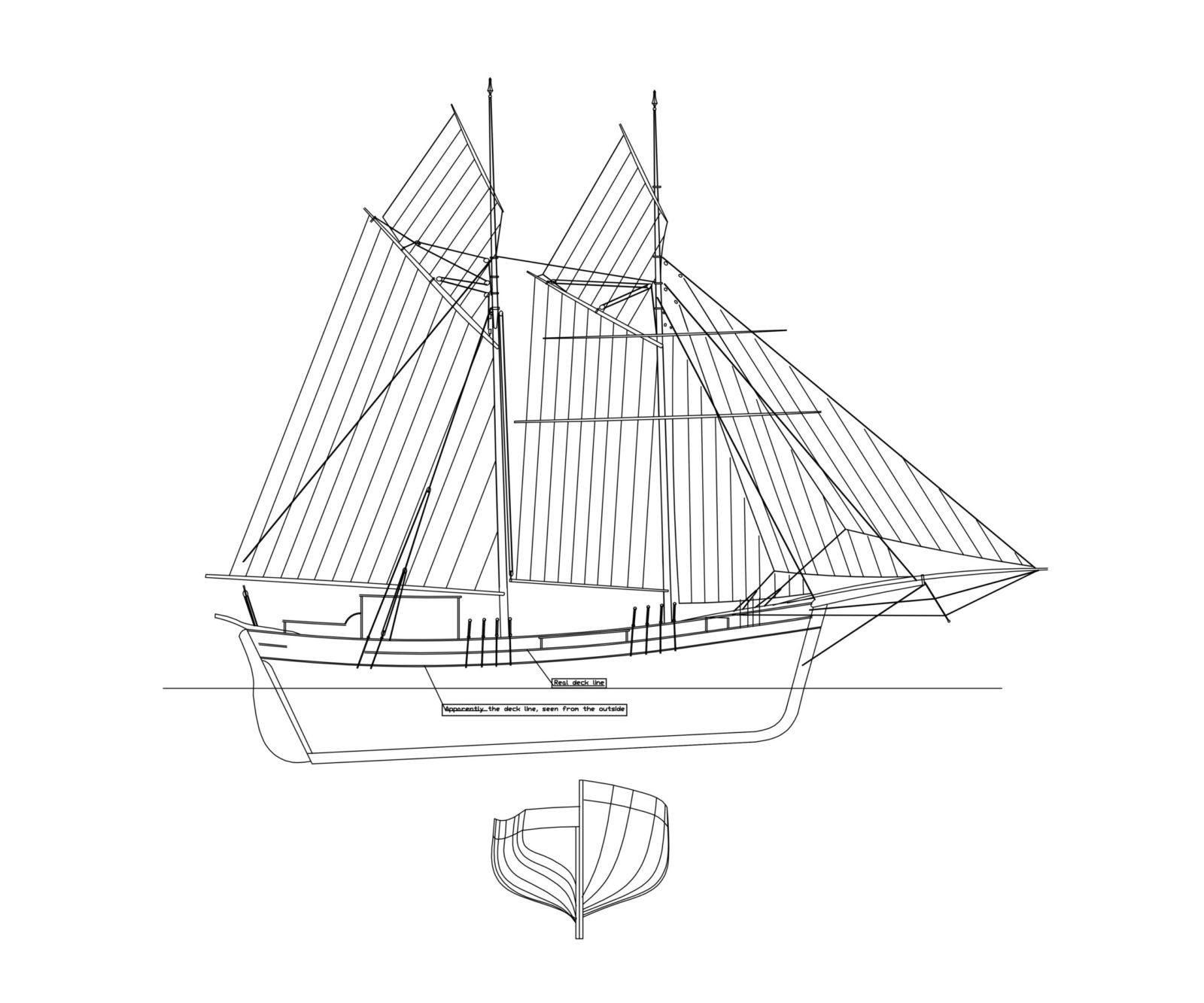 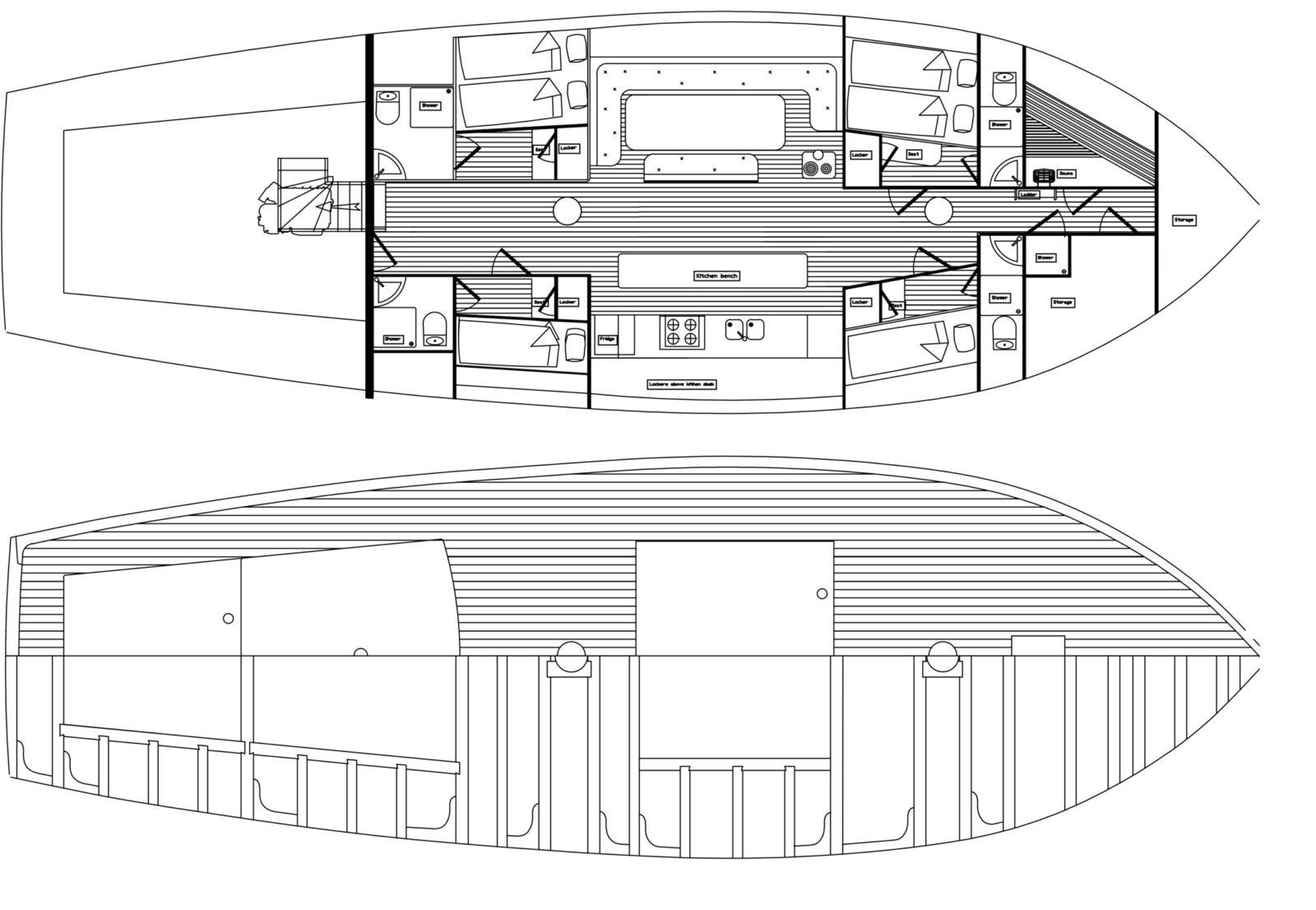 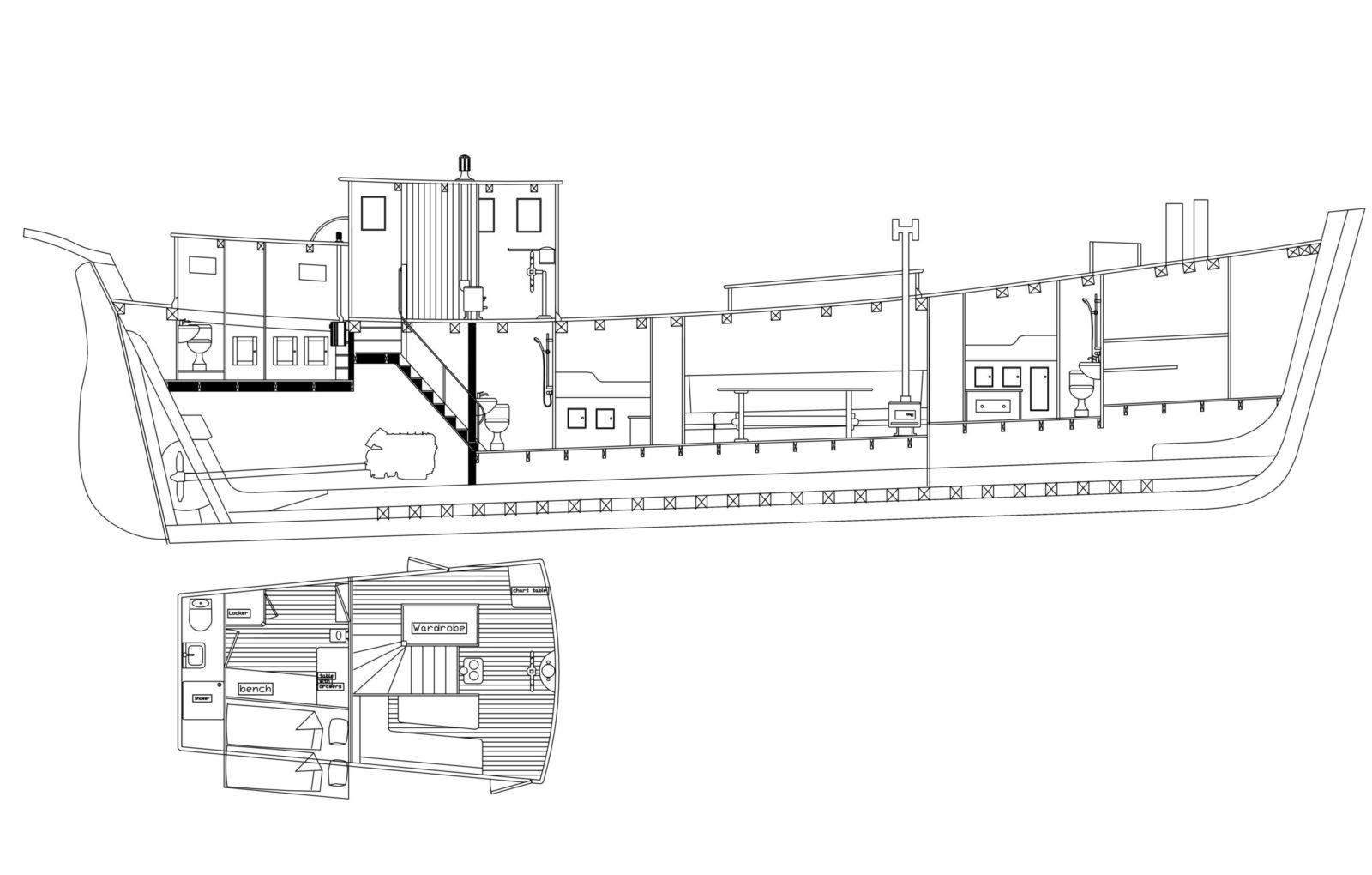