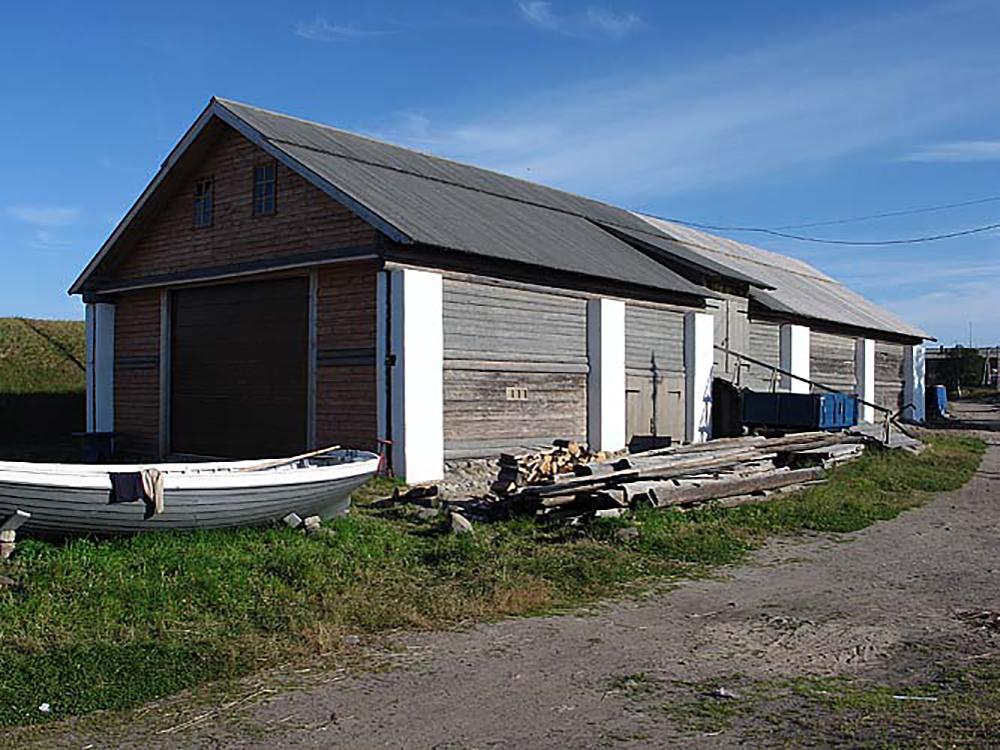 The co-founders of the Solovetsky Maritime Museum are the Spaso-Preobrazhensky Solovetsky Stavropegic Monastery and the Arkhangelsk Regional Public Organization “The Northern Sea Navigation Association”.

The museum is located in a 19th century monastery building – the Ambare for storing rowing boats. The first exposition was opened in 2006, and since 2007, in addition to the main exposition “Sea practice of the inhabitants of the Russian North and the Solovetsky Monastery”, there are also two halls with changing exhibitions.

An organic part of the museum is the shipyard, where from 2003 to 2013. the yacht “Saint Peter” was under construction, a replica of the famous sovereign yacht, built for Peter I in Arkhangelsk in 1693. In 2013, the ship was launched and is an expedition vessel of the Northern Shipping Association. Currently, the shipyard is used for exhibiting the Pomorskiy shnyaki (historical reconstruction by M. Naimark in 2005) and for the construction and repair of small traditional boats. 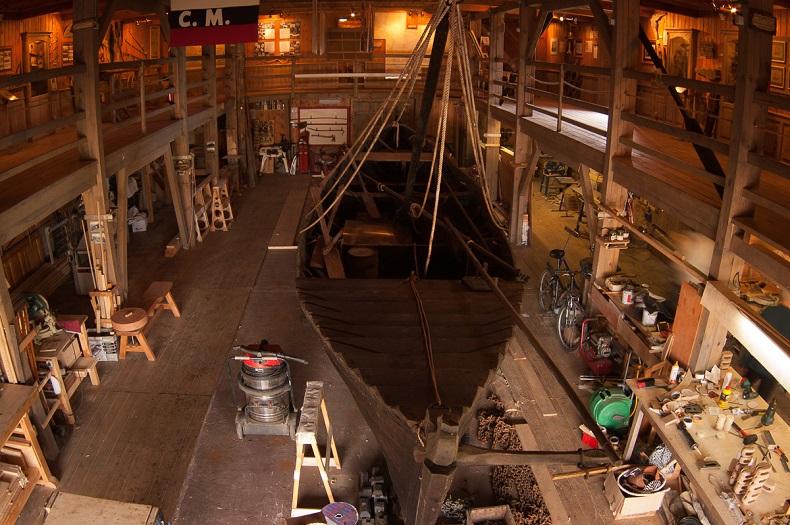 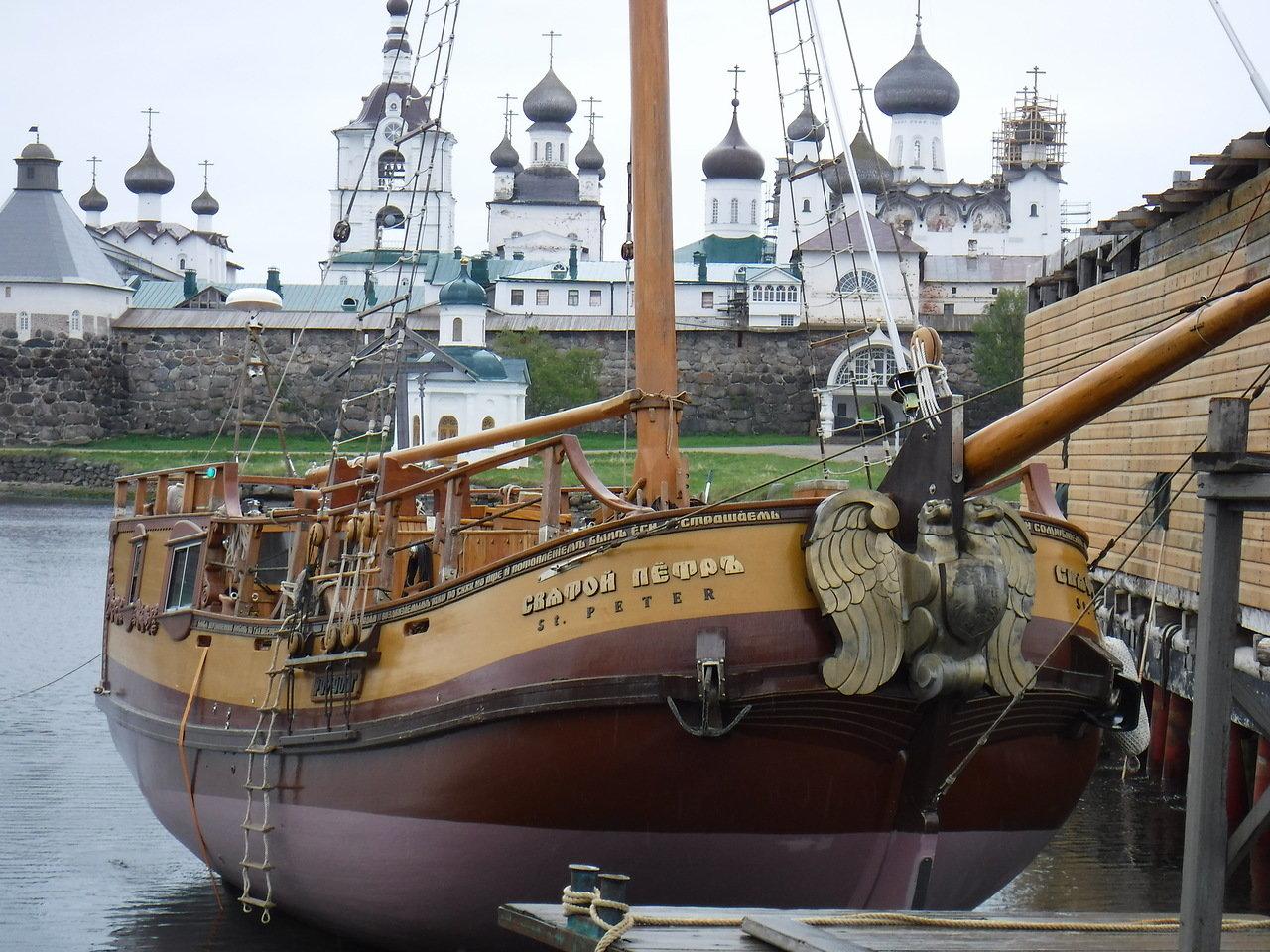 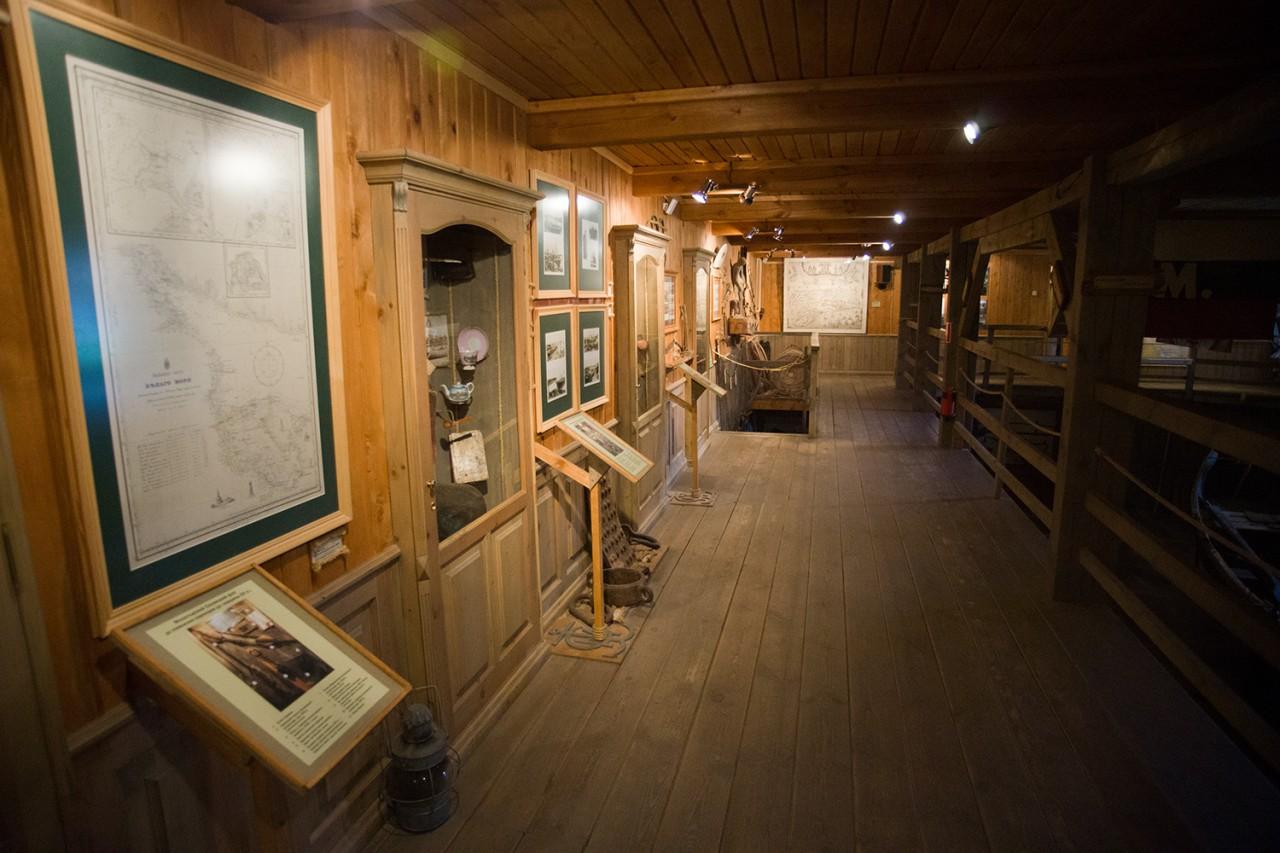 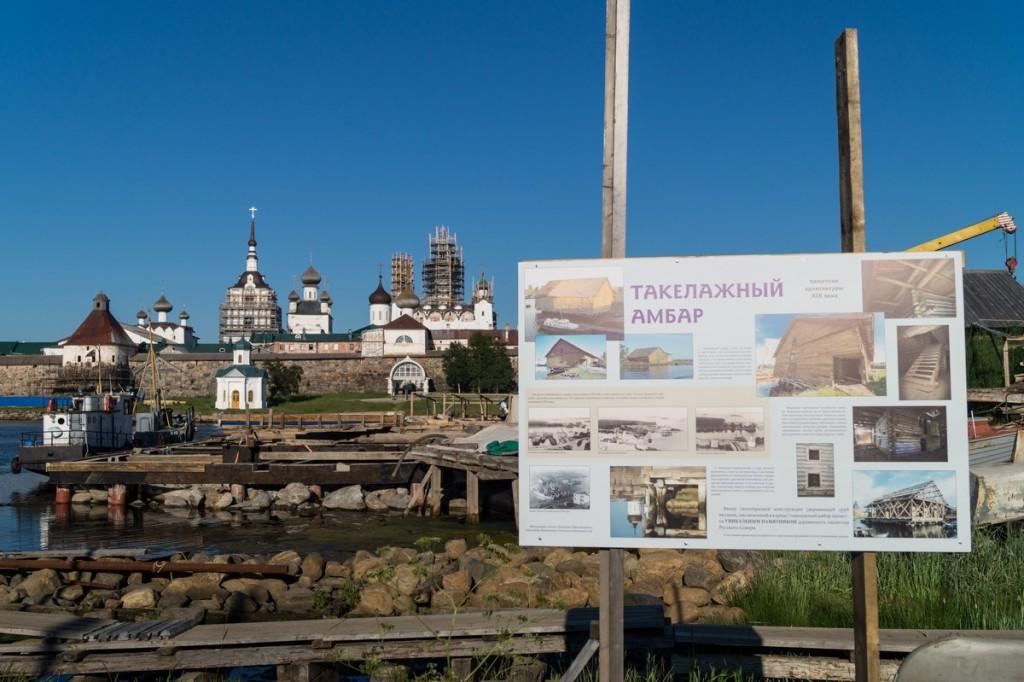 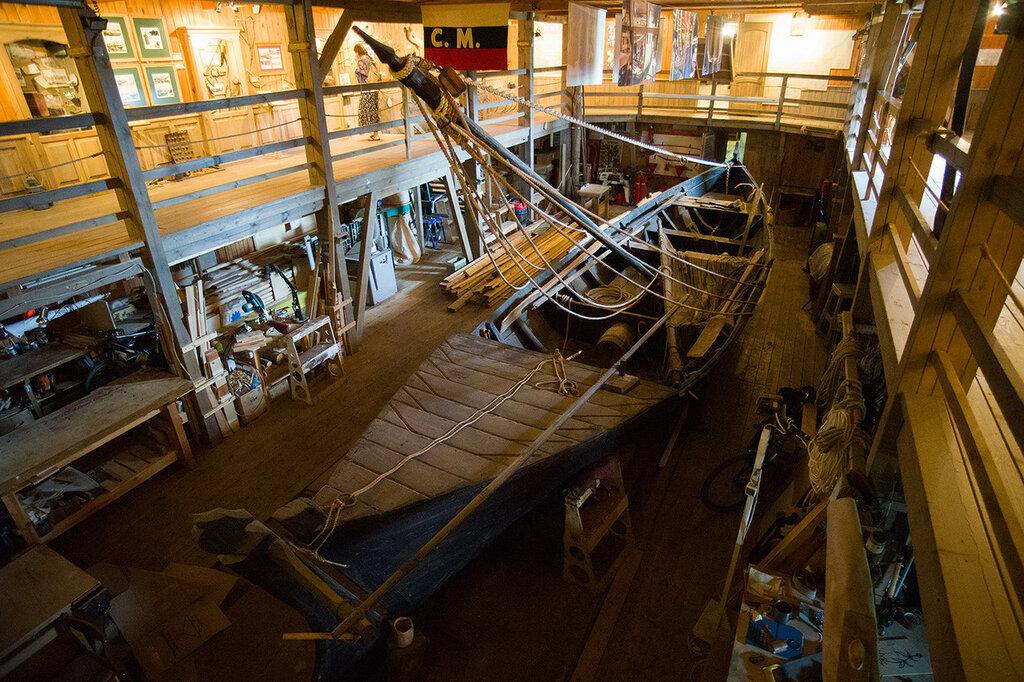 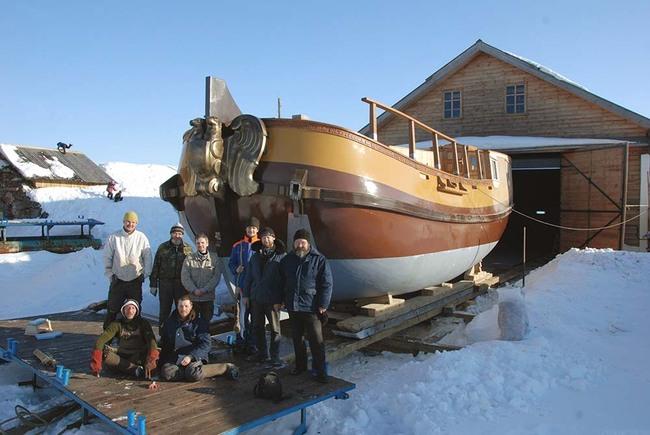 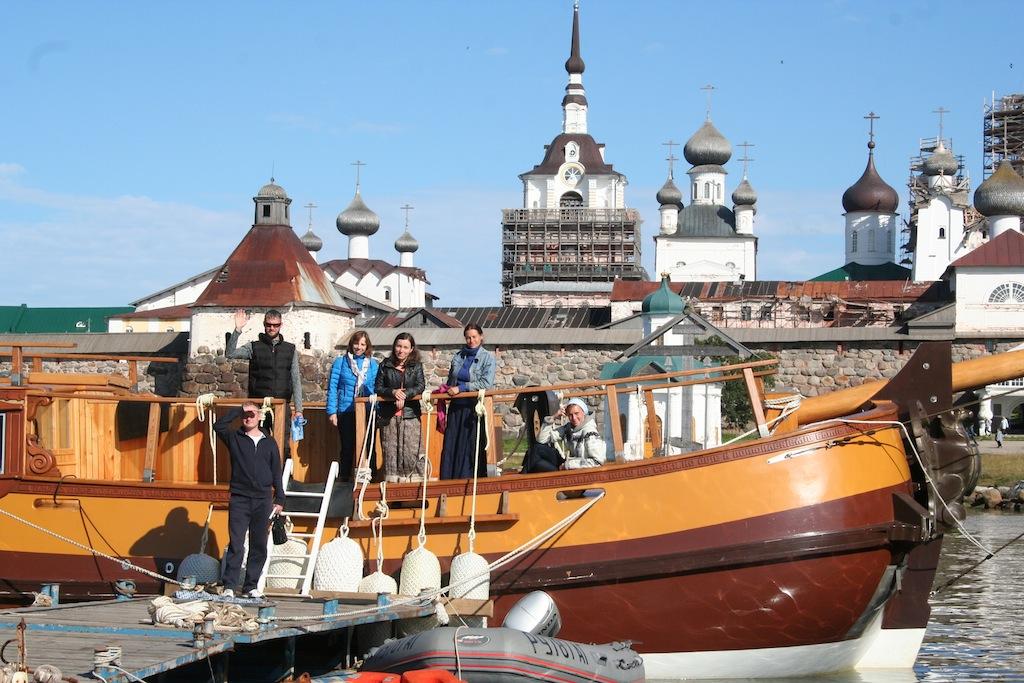 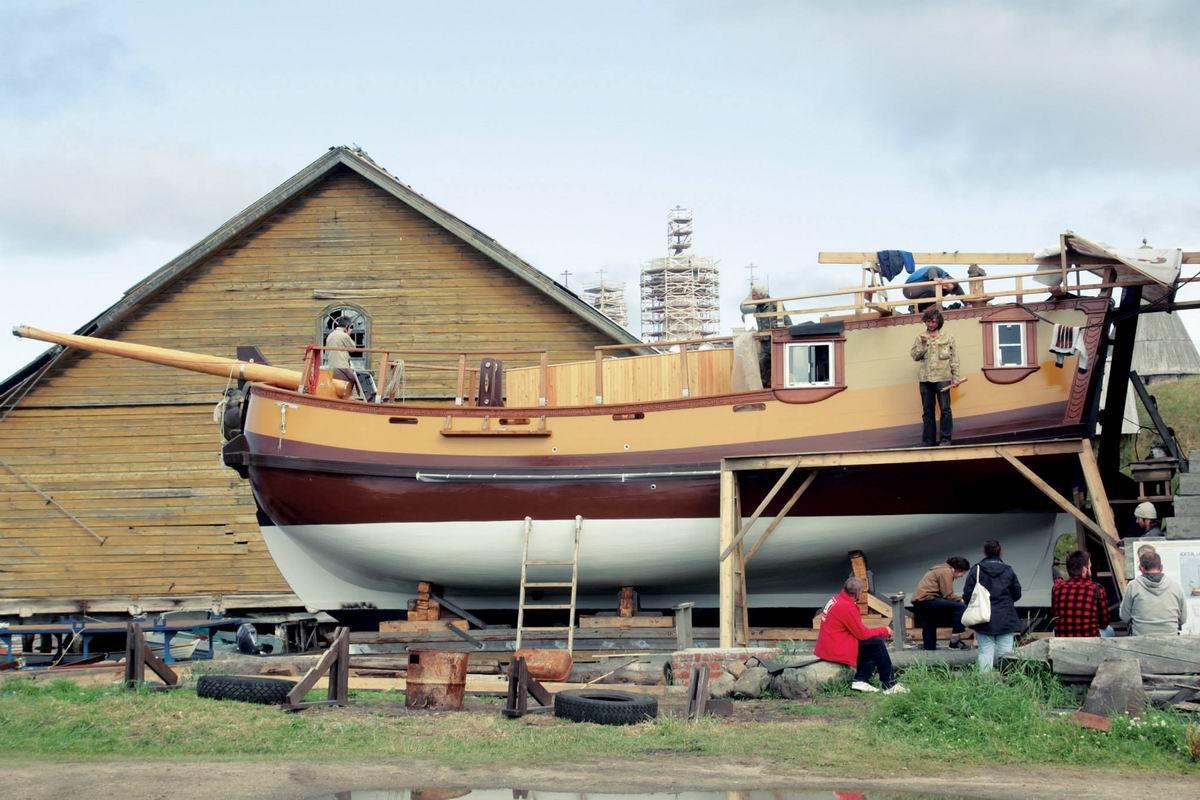