The Chupa Sea Yacht Club is a non-profit sports educational public organization that unites not only yachtsmen and athletes, but just lovers of nature, recreation and travel in the waters of the White Sea, fishermen, hunters, tourism workers, culture, environmental structures, federal and municipal authorities, technical supervision of ships and maritime safety.

Being a constant participant of various marine regattas Chupa Sea Yacht Club with the support of the WWF became the winner of «Solovetskaya regatta 2010», the owner of «Gokuk Northwest» among cruiser yachts of the open sea.

The sports training programs developed by the club are not limited to maritime racing. The club has developed and conducted various long-distance sports in Arctic waters. Exclusive maritime tourist routes have been established and run-in, with access to places inaccessible to ordinary land people.

The club has been active for many years in the environmental projects of the Lighthouse Foundation and WWF, as well as cultural programs to revive the traditions of the Pomeranian seafaring supported by the Likhachev Foundation, and receives grant support from these organizations. The club also conducts scientific expeditions with scientists from different cities of Russia and many countries of the world. 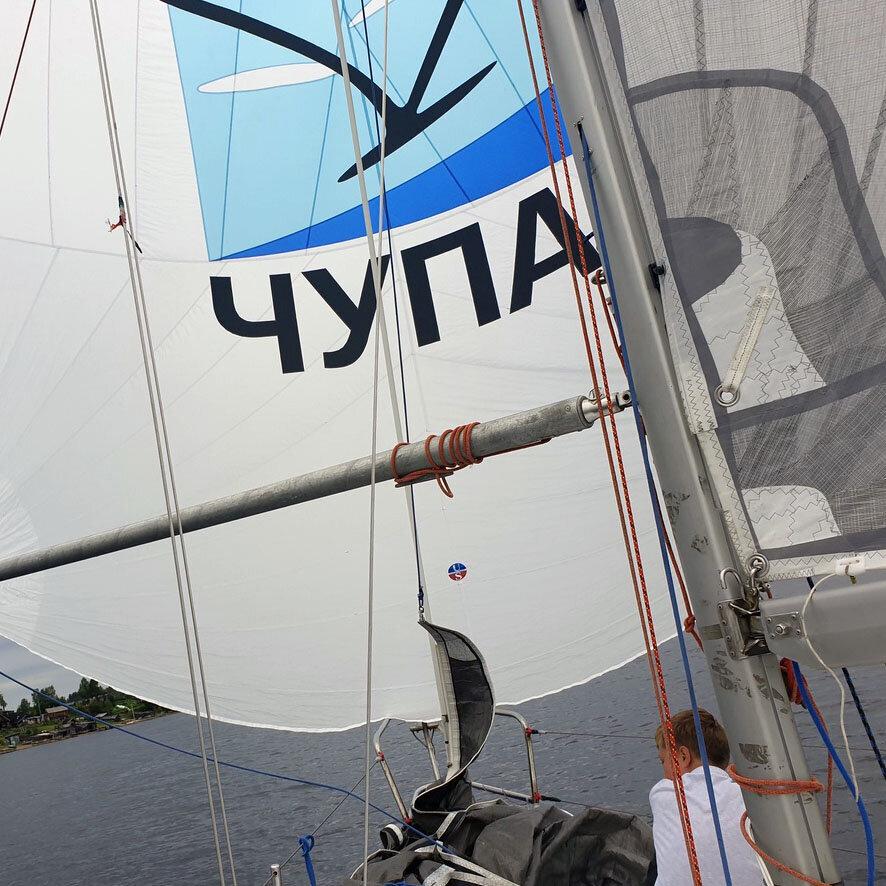