The name of the museum is given on the island of Kizhi where the main part of the museum is located. The museum’s facilities are also located in Petrozavodsk and a number of settlements in the Medvezhiegorsk district. All the temples located on the territory of the Kizhi State Open Air Museum of History are included in the Spaso-Kizhsky Patriarchal Yard.

The museum has existed as a state cultural institution since 1966, but received its first visitors in 1955. It originally consisted of two churches and a bell tower of the 18th and 19th centuries of the Kizh Pogost – monuments of ancient architecture surrounded by a fence. At present, it is complemented by chapels, houses, icons, household items and economic structures from Karelian, Russian and Vep villages, as well as a number of historical sites in Petrozavodsk. 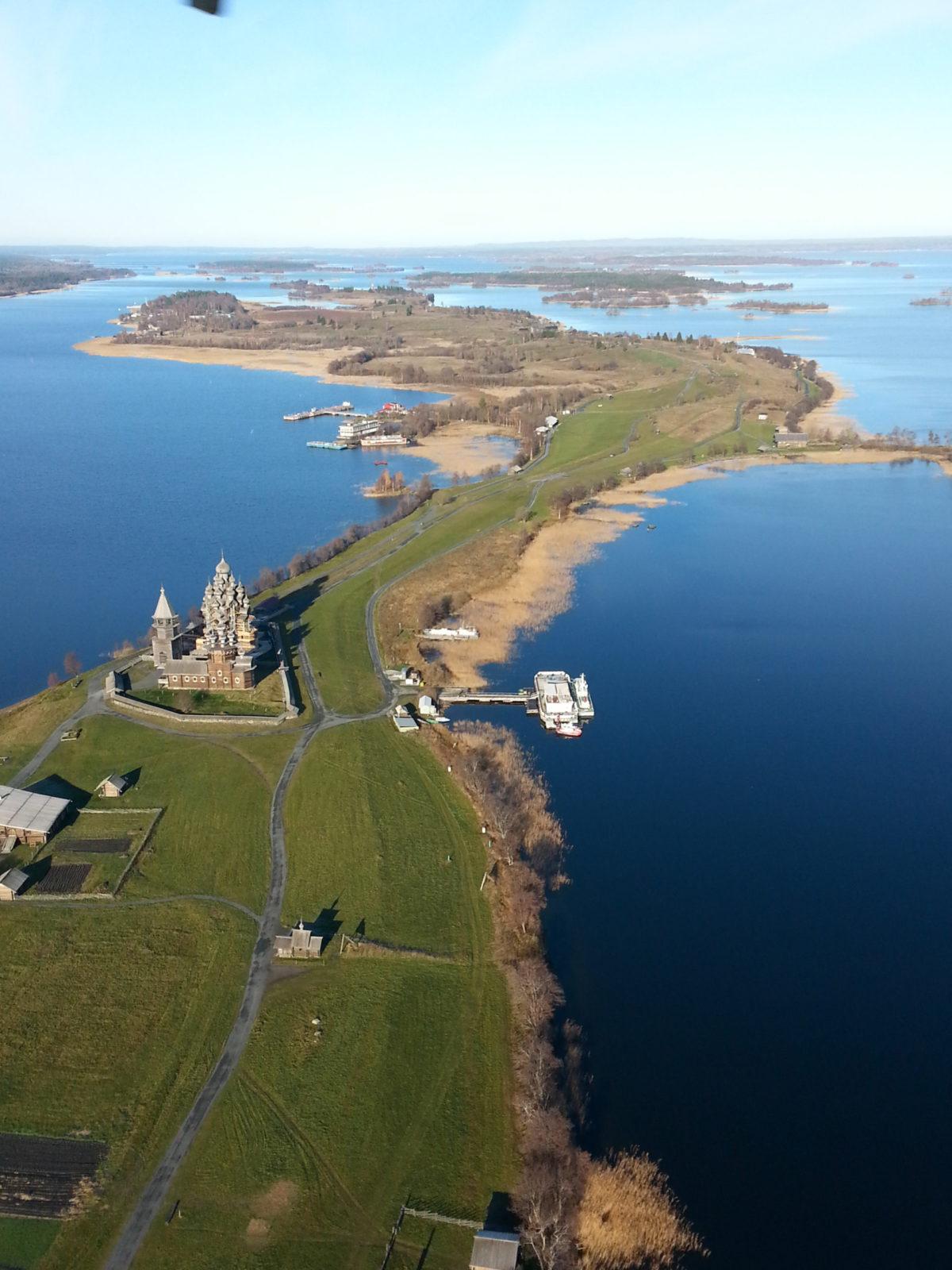 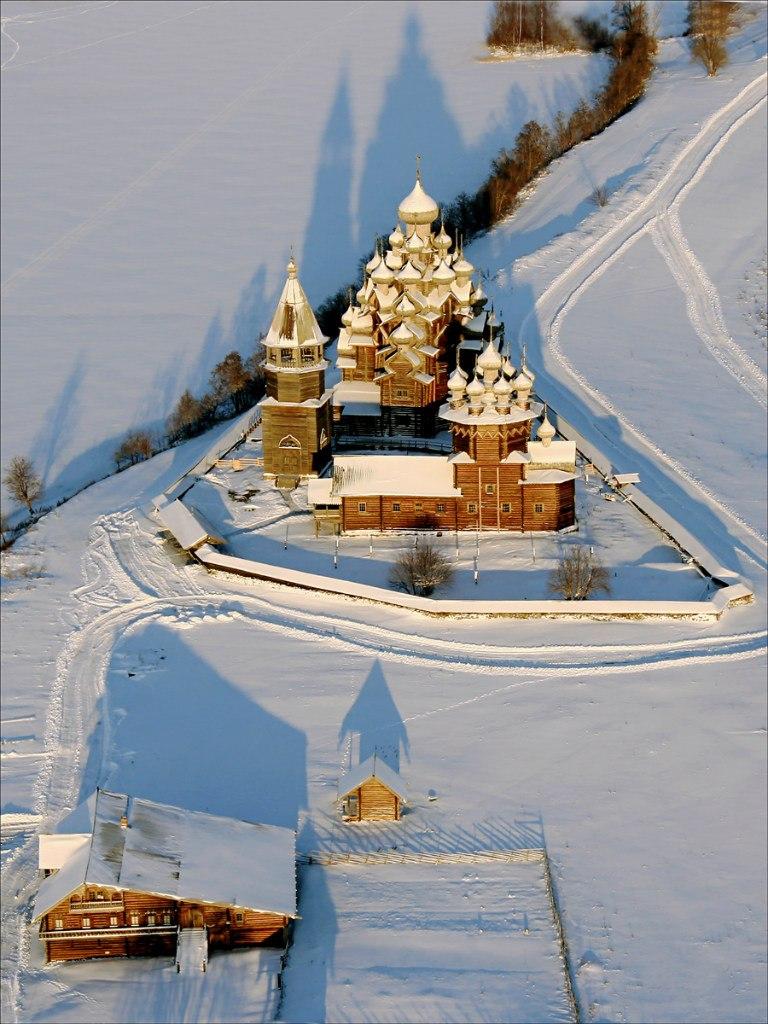 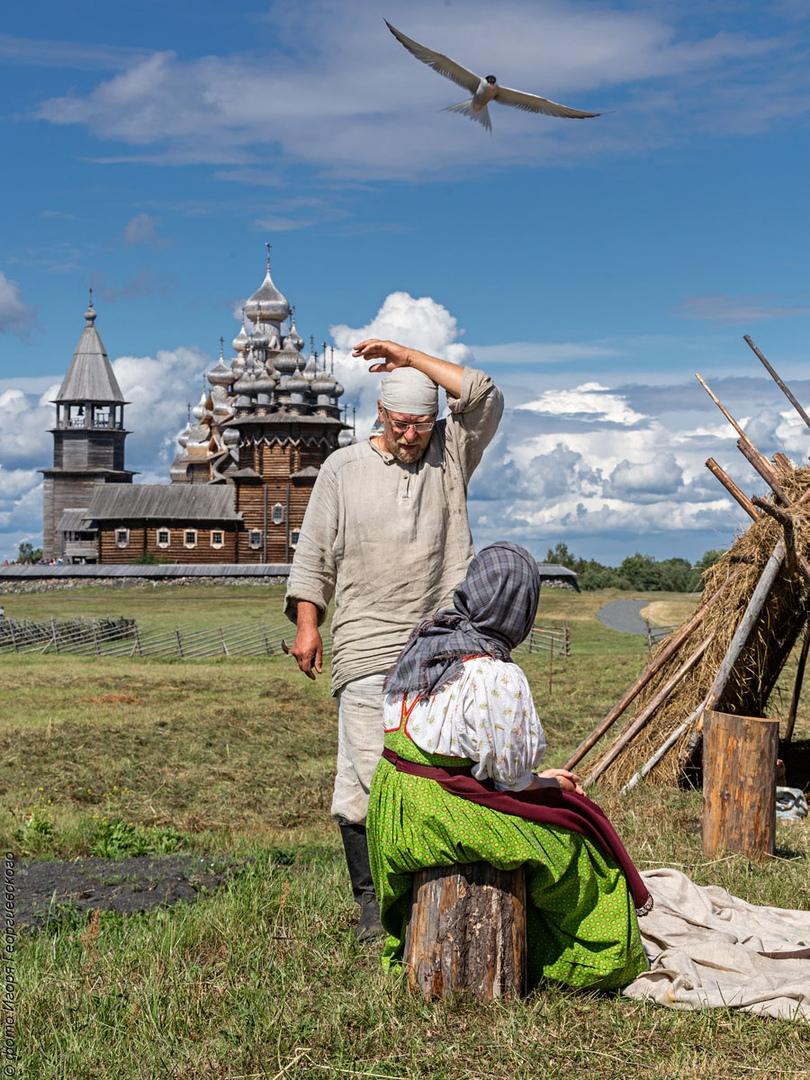 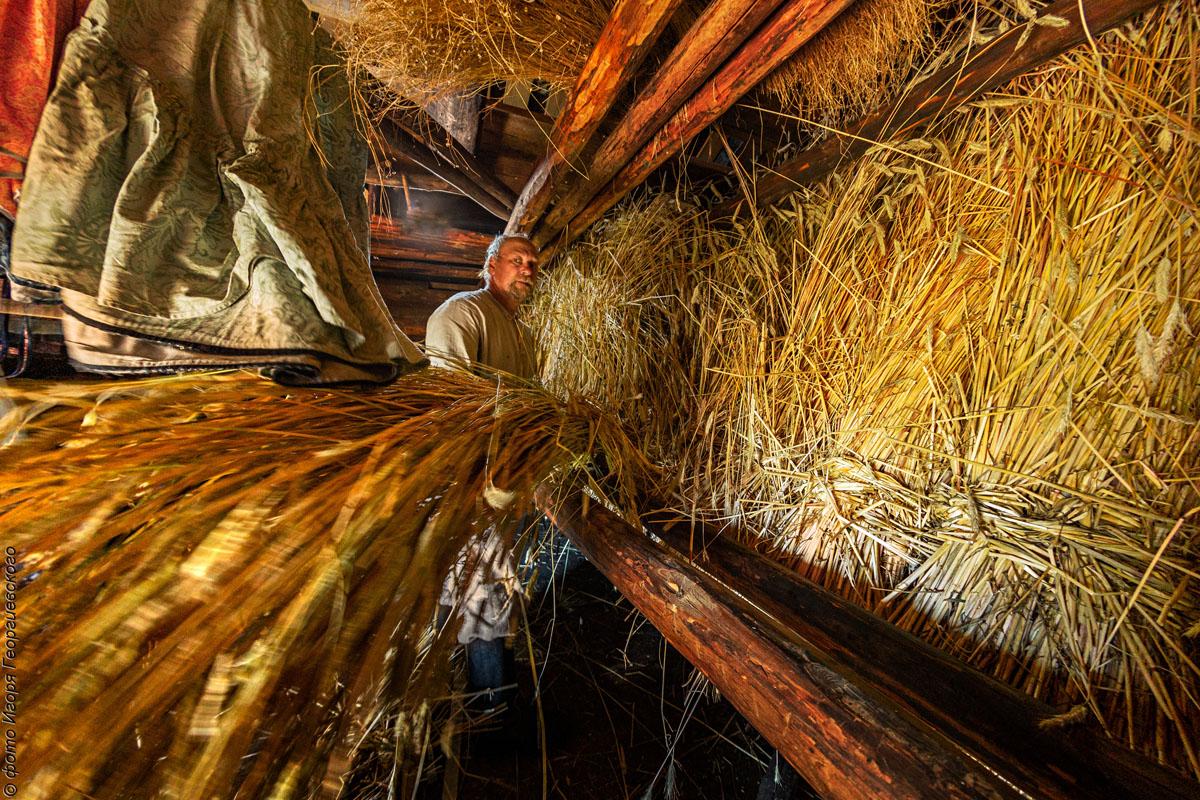