The shipyard of wooden shipbuilding Varyag

It is a unique institution which specializes in design and construction of wooden vessels of different sizes and purposes. One of the main activities is construction of replica boats designed to resemble sailing and steam ships of last centuries. In the production process:

– traditional and modern technologies and materials are used;

– ships are fit with Russian and foreign equipment by leading producers;

– design finishing of inside buildings and outside décor are used.

The staff of the institution is made up of experienced ship builders, one of the best representatives of wooden shipbuilding school in the North.  For more than twenty years of work several dozens of motor and motor sailing ships and more than two hundred row boats and boats have been built on the shipyard.  Among them are:

– replicas of vikings’ ships for Vyborg;

– replica boats of Peter I and Ekaterina the Great for the museums in Tsarskoye Selo and Pereyaslavl-Zalessky;

Boats built at the shipyard can be seen both in Russia and abroad in England, Spain, Italy, Sweden, Norway, Finnland, in the Caribbean Sea and on the Canary Islands. ООО «Varyag»  is one of the few institutions where the traditions of domestic wooden shipbuilding are carefully preserved and developed. 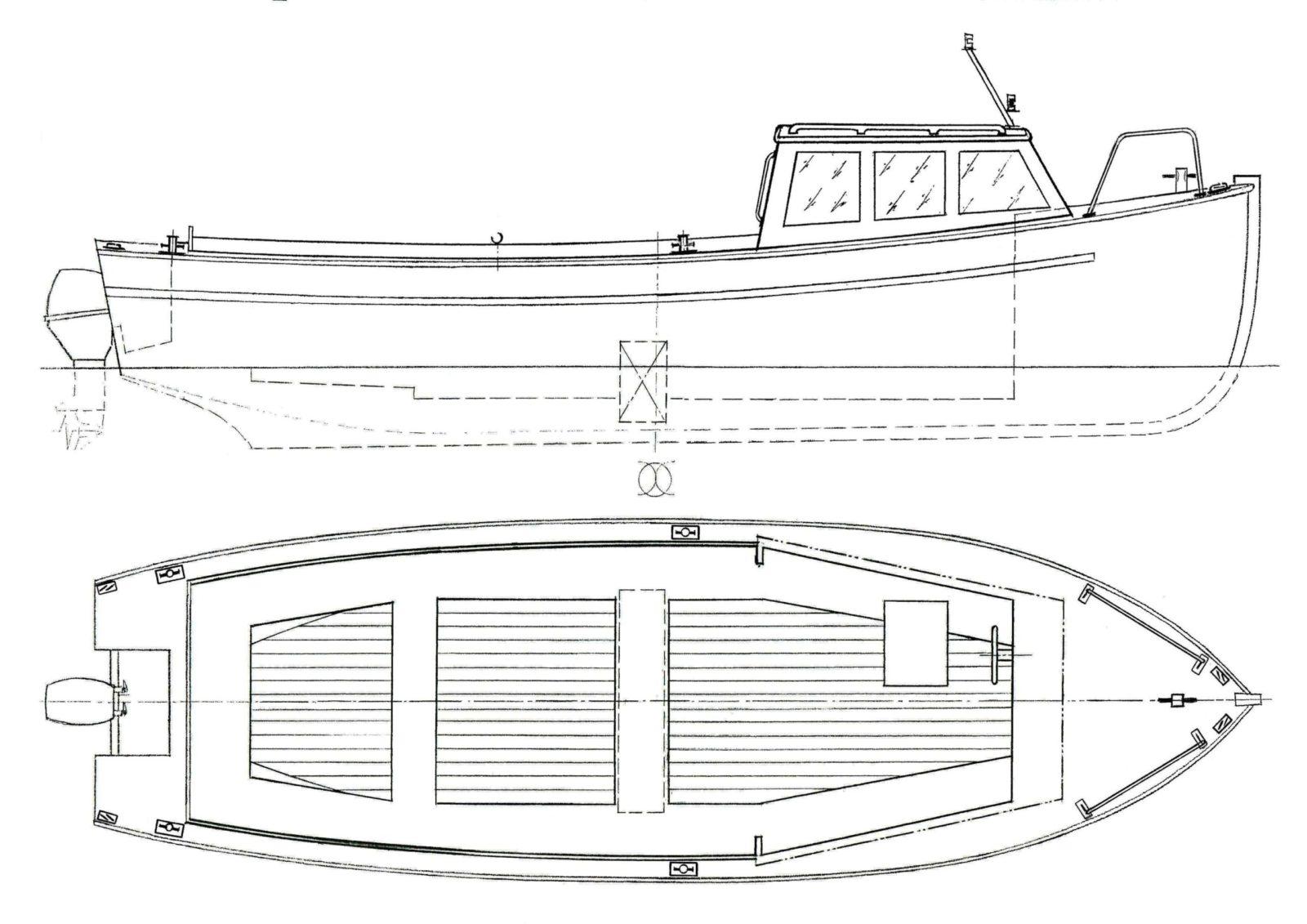 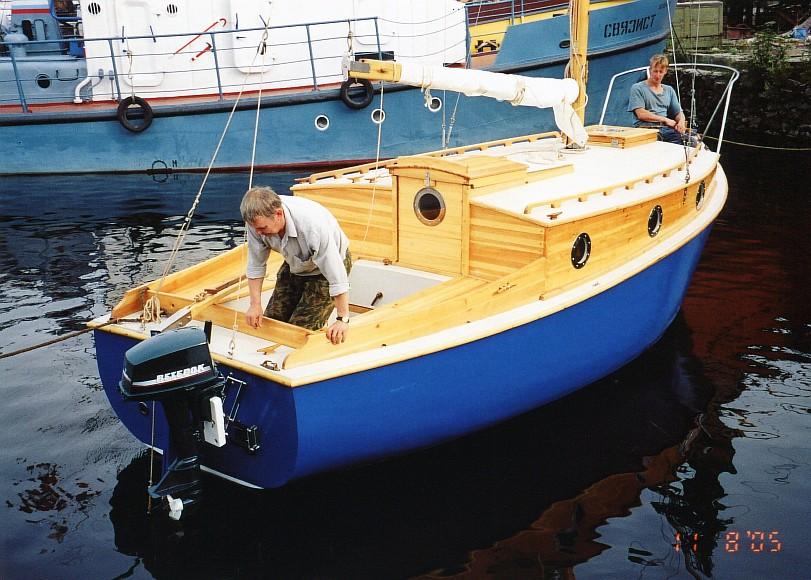 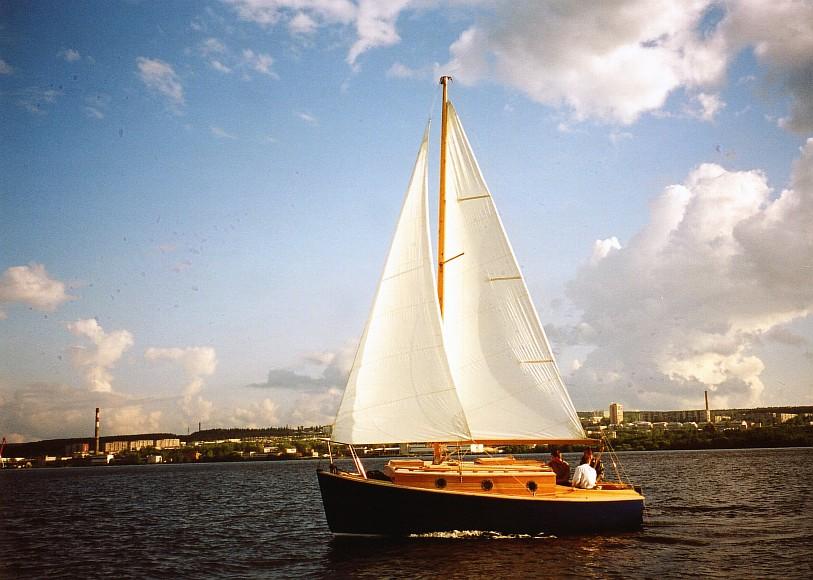 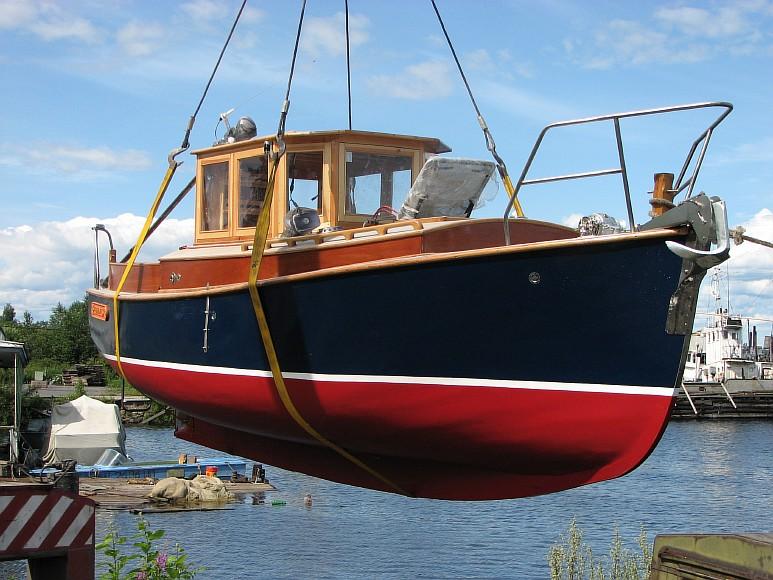 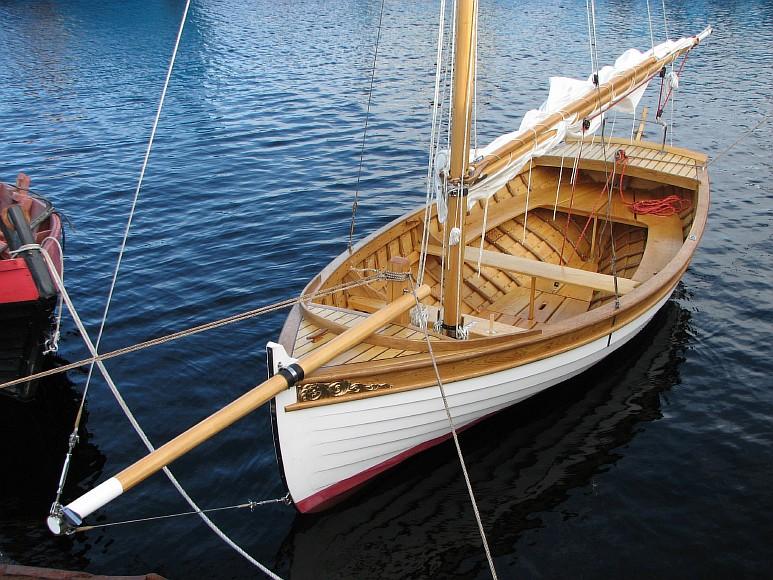 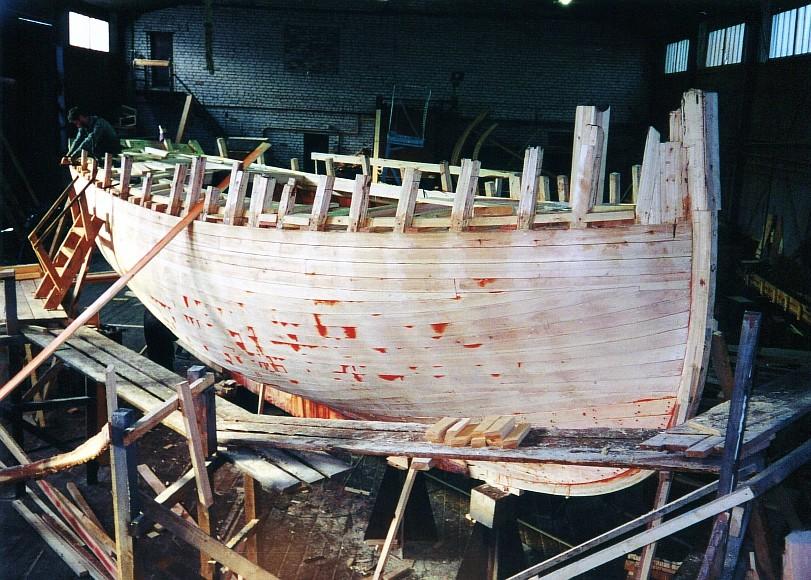 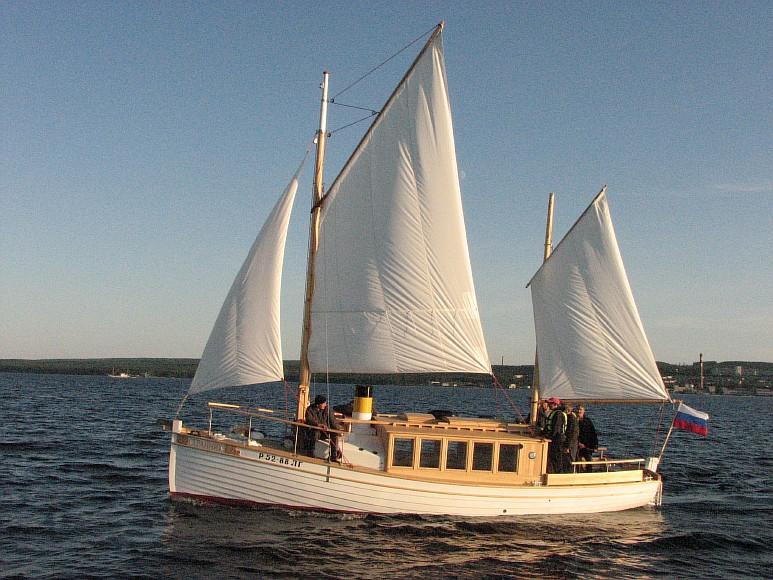 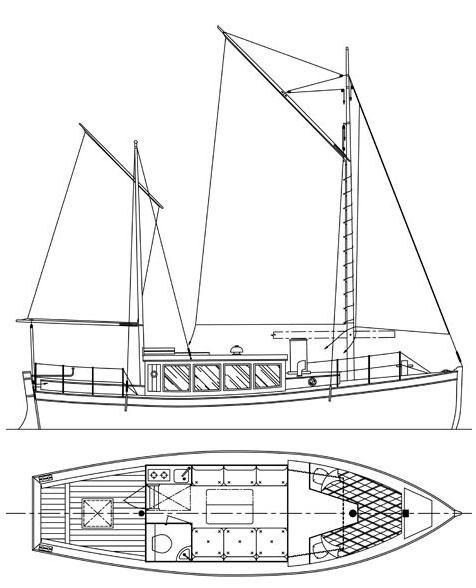