One of the main activities of marine center “Polyarny Odyssey” is to build replicas of wooden historical sailing boats.

The center was the first in Russia (USSR back then in the 80s of last century) to revive almost lost techniques of conventional Pomor shipbuilding. This is the reason why the centre possesses vast experience in the field of design and construction of wooden historical (and not only historical) ships in our country. For the 35 years of work more than 40 different ships have been built here. Among them are:

Activists of club “Polyarny Odissey” started their work as an entertainment but gradually began to search historical roots in traditional shipbuilding and marine navigation.

A serious step forward was to set up its own shipbuilding firm. Research and development company “Karelia – TAMP” (creative association of international programmes) set in 1990, combined all the stages of development and realization of club’s programmes.  In 1994 Maritime historical-cultural center (MIKTS) was organized in Petrazavodsk. On the territory of the center were established dock caisson, dockyard, unloading dock.

The unique experience of historical shipbuilding is carefully preserved and passed on to the youth. Since 1994 there has been a school of wooden shipbuilding in MIKTS which has been finished by more than 30 people. Many of them work as successful specialists.

Today in the cradle of Karelsky Marine Center historical ships and comfortable sailing boats, traditional boats and yachts are being constructed according to old and the newest technologies. 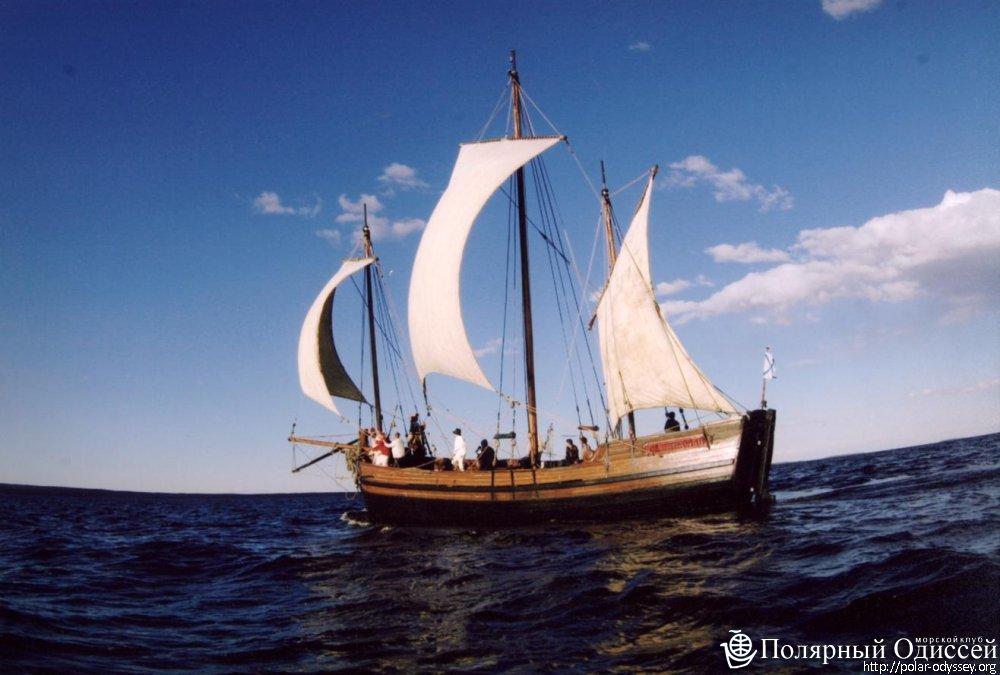 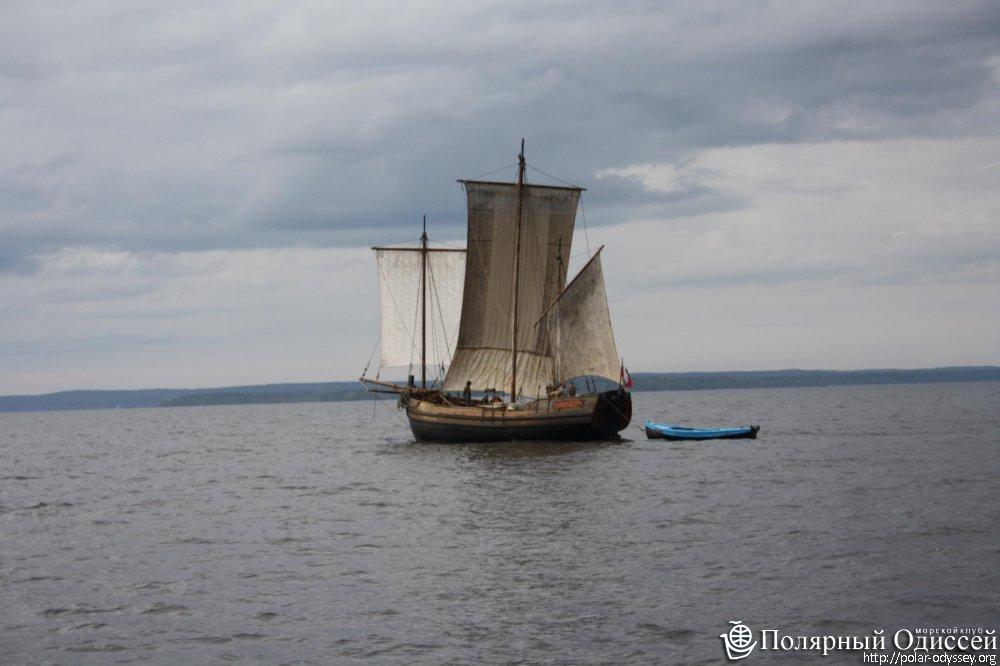 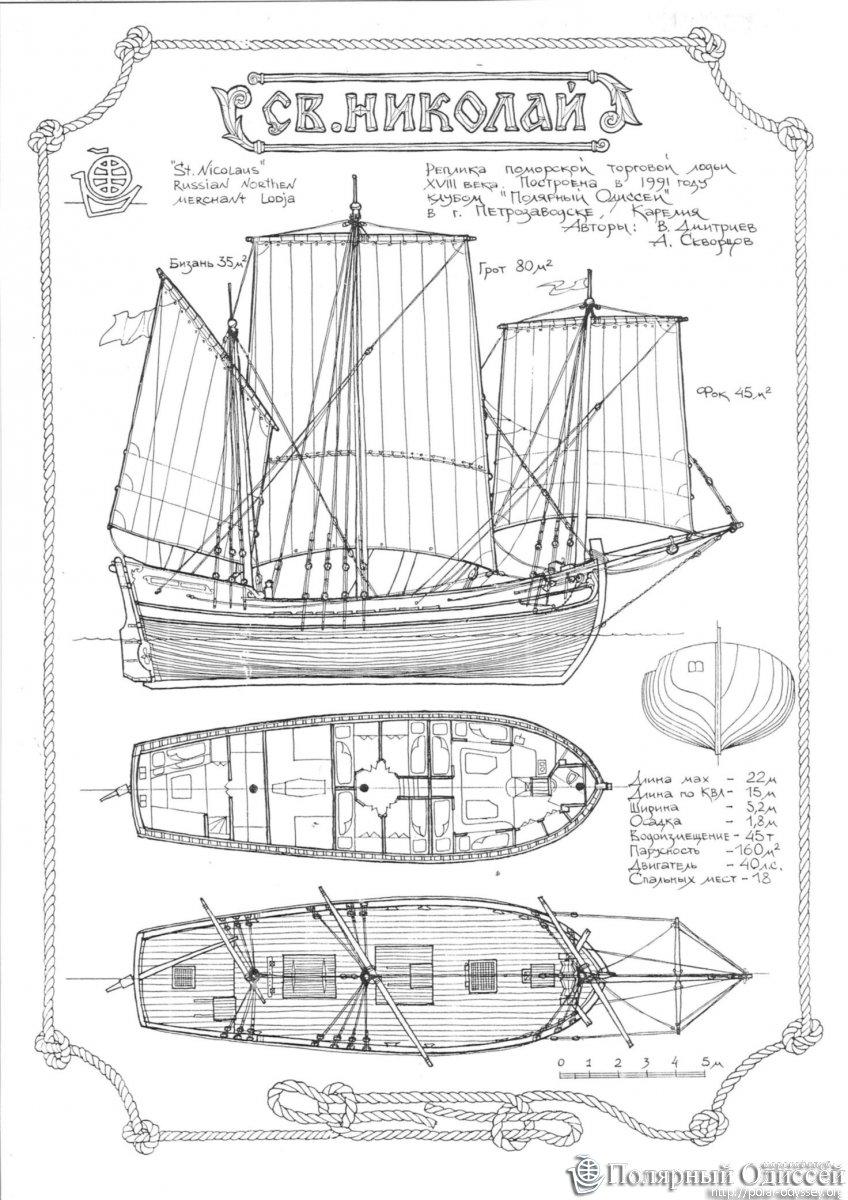 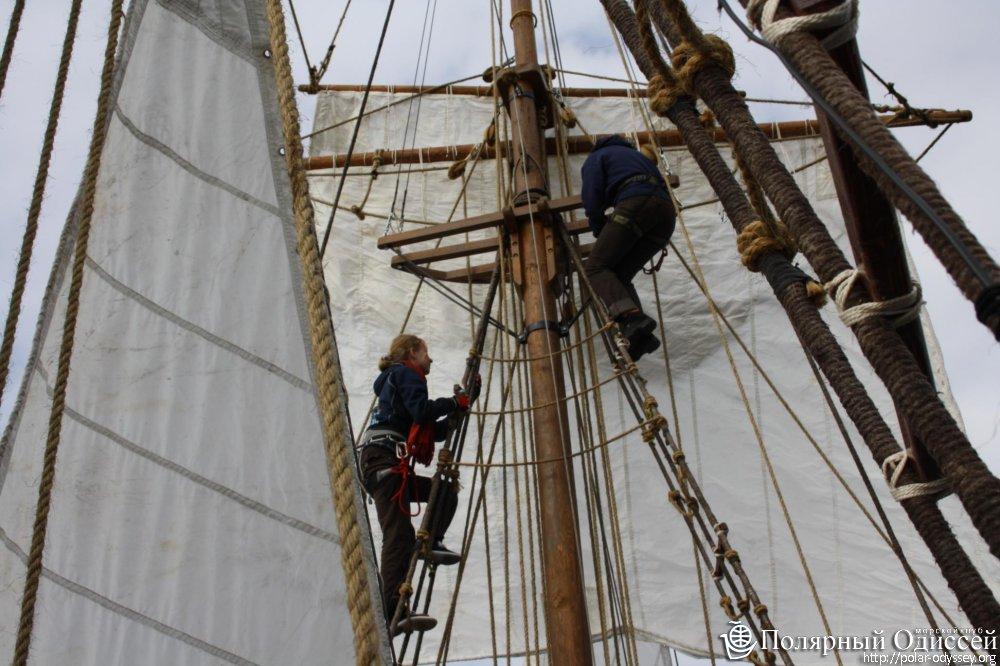 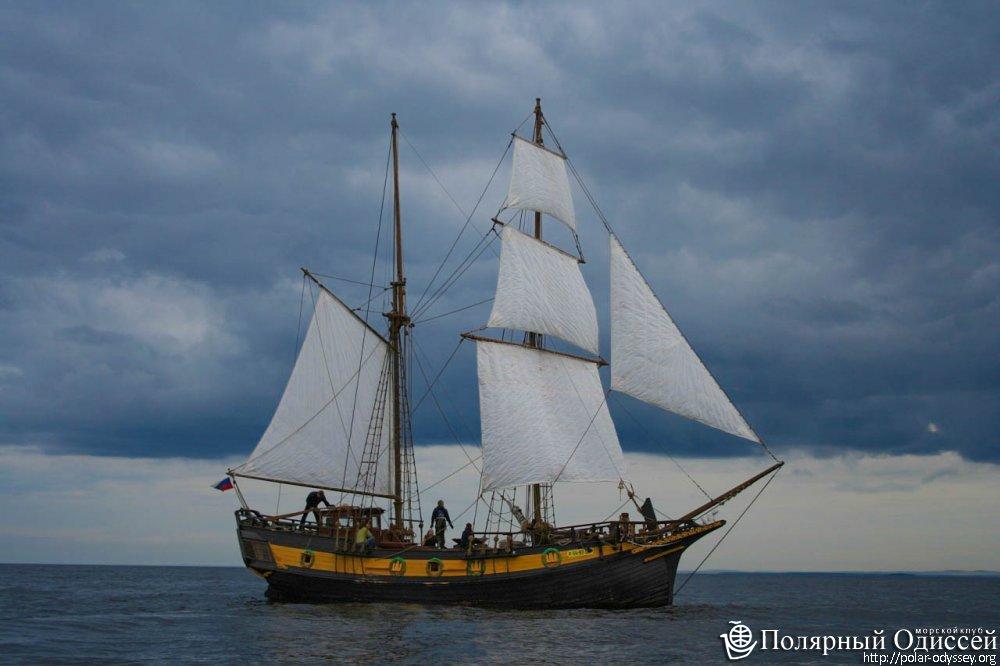 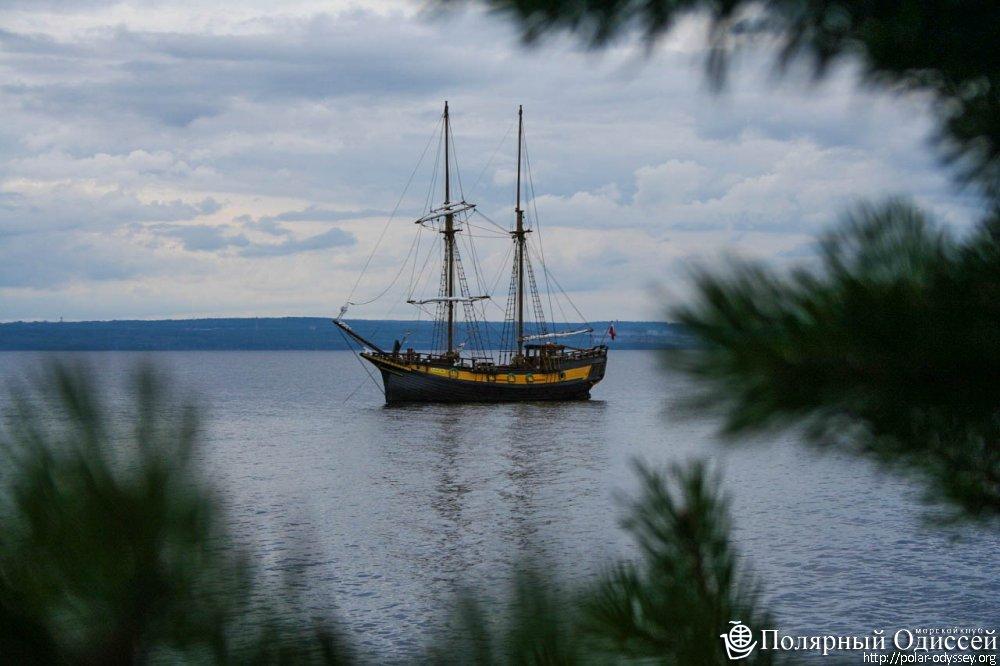