History reconstruction club “Krechet” has been working since 1997. The club was organized to study libing environment, crafts, old martial arts and to reconstruct material culture of Medieval Europe and Rus.

Members of the club are both boys and girls of different ages. The club is a voluntary organization.

Club “Krechet” deals with three epochs and accordingly three types of military uniform. These are the epoch of Vikings of VIII – XI centuries; Germany, Denmark, and Rus (northern provinces of Novgorod) of XII-XIII centuries and work on the reconstruction of weapon, uniform and armor of XIV-XVI century Europe has begun. Making the above-mentioned items we use techniques and materials (allowed alternate materials) which correspond the epoch of a reconstruction complex. All the armor details are scientifically based and had analogues in history. They are described in research works, are depicted in engravings, paintings, miniature paintings, and icons of that time, and have archeological and archive grounds.

In prospect, the club is planning to hold city contests, Republic-wide military-historical festivals, to give seminars, trainings and workshops both in Medieval martial arts and the reconstruction of ancient crafts and traditional military contests (public merry-making). 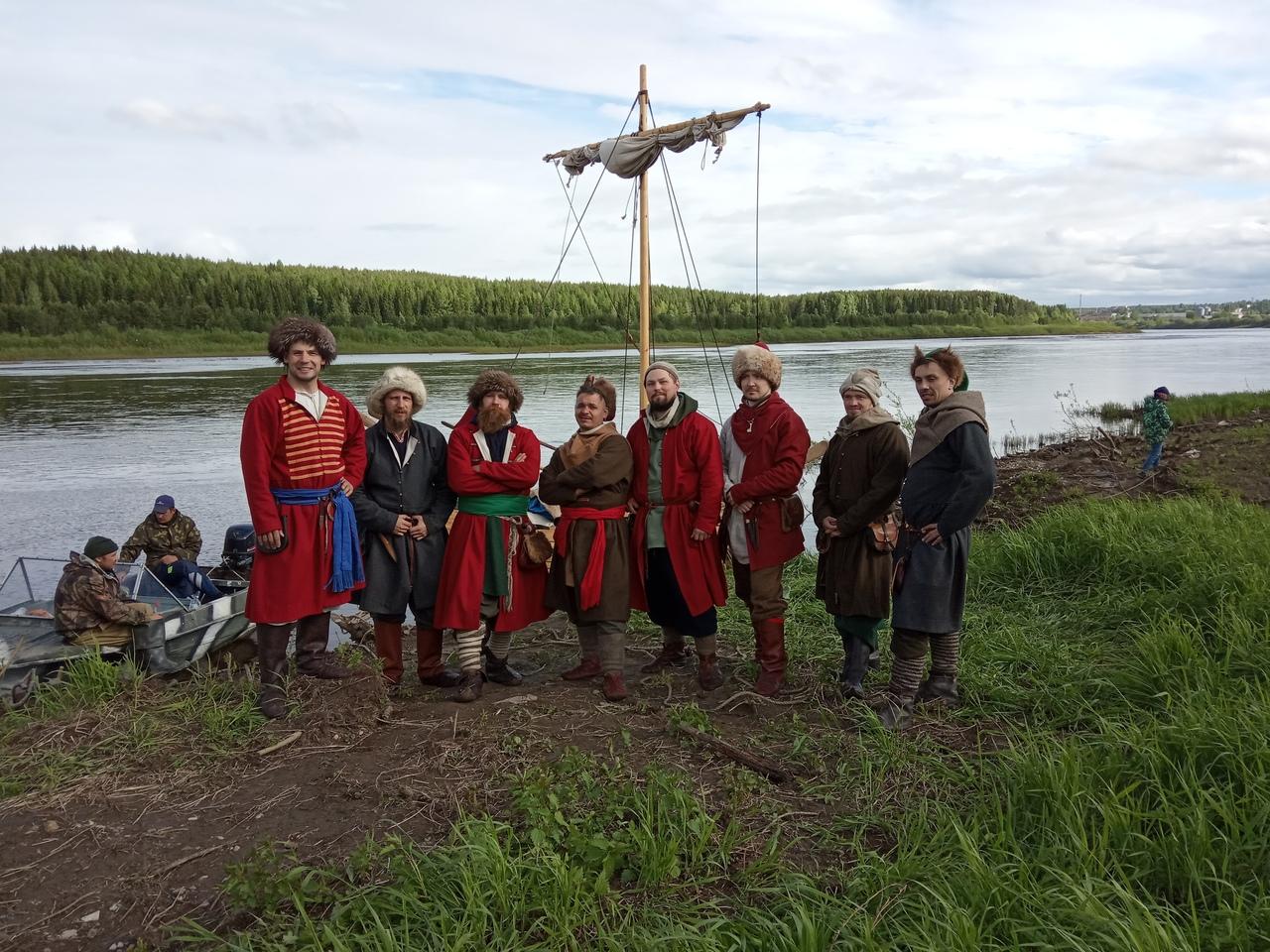 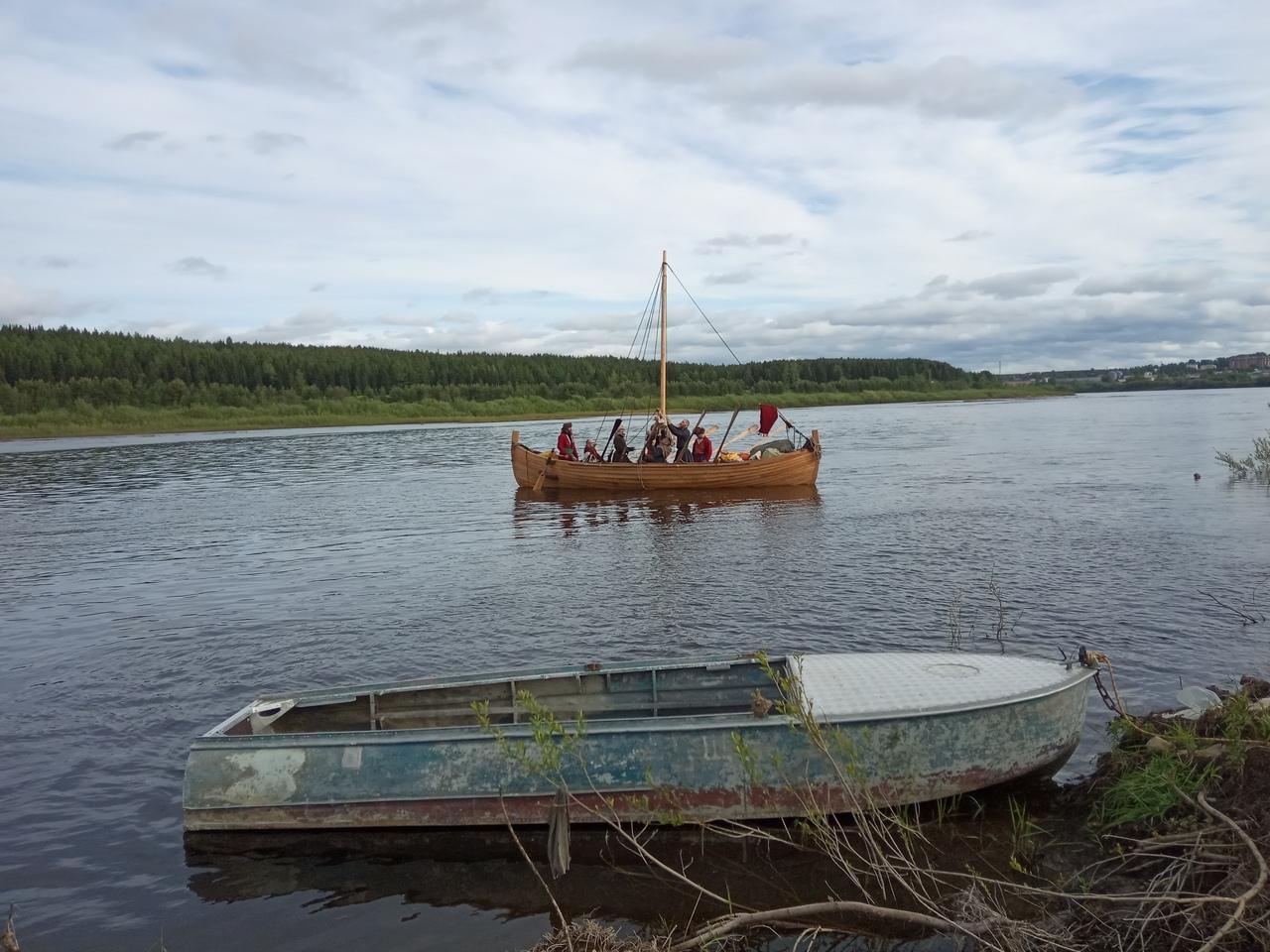 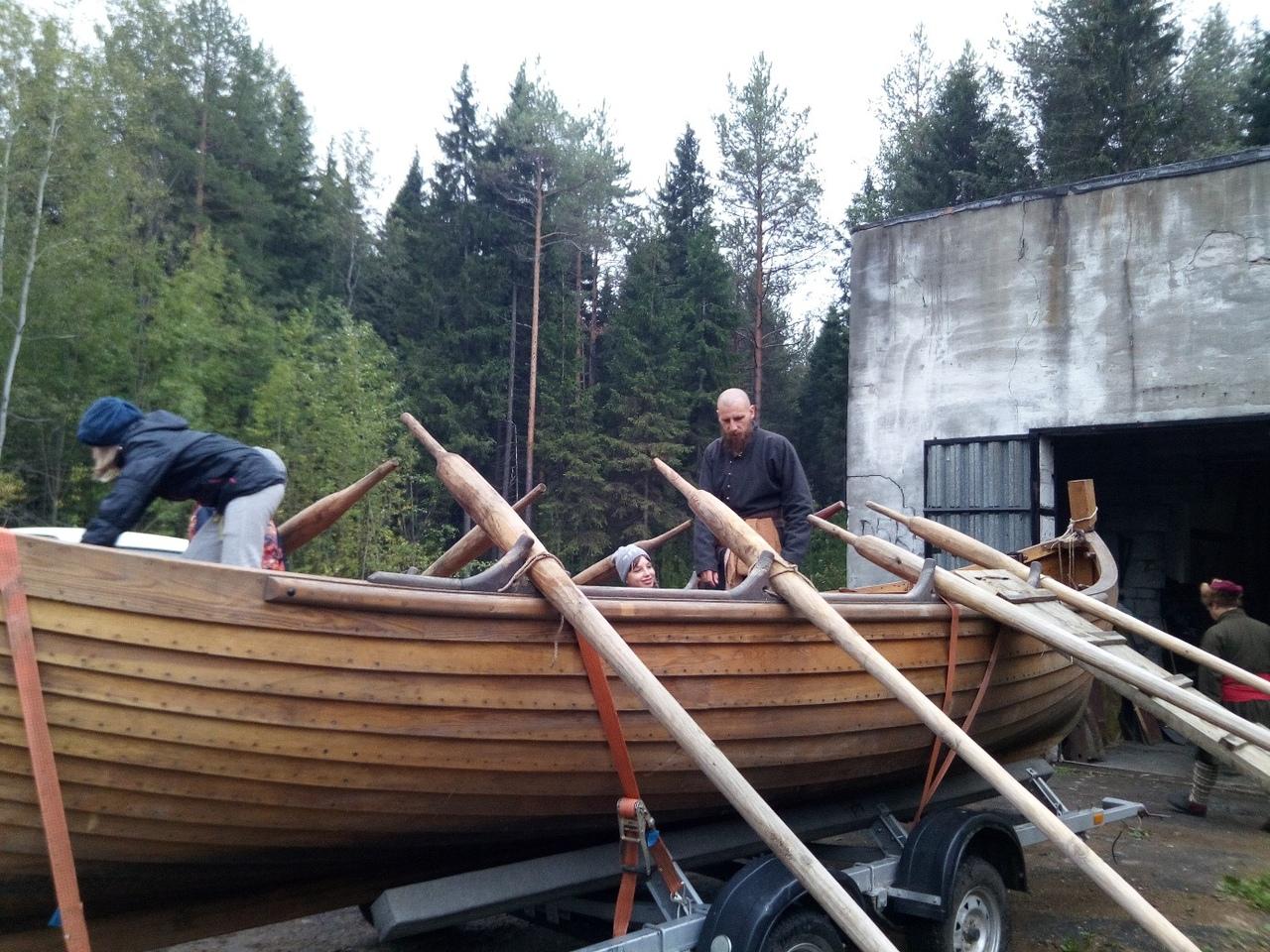 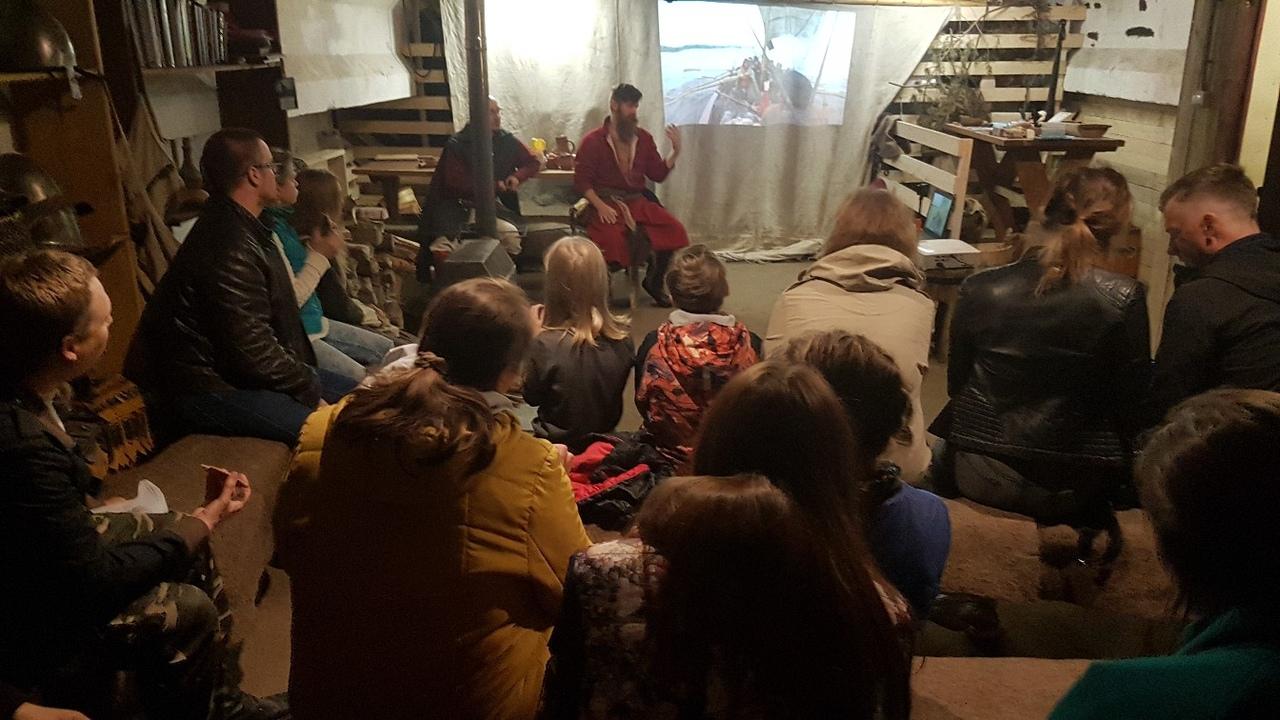