The project trains young people in the basics of marine art using copies of sailboat boats (geeks) from the 9th century: training, hiking, sailing and rowing competitions, construction and repair of classic wooden geeks. Since 1994, seven geeks have been built in the workshops of the participating organizations. 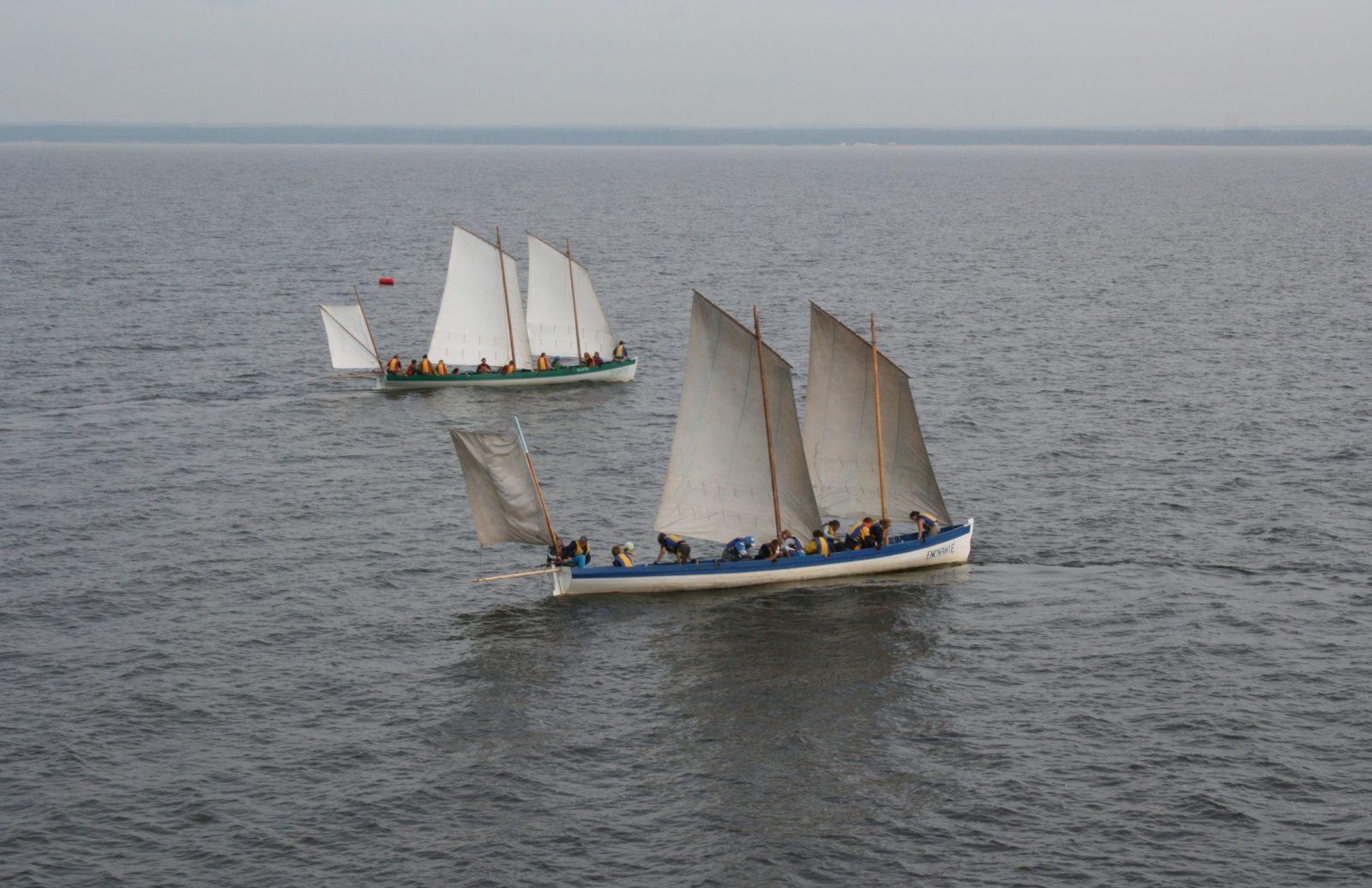 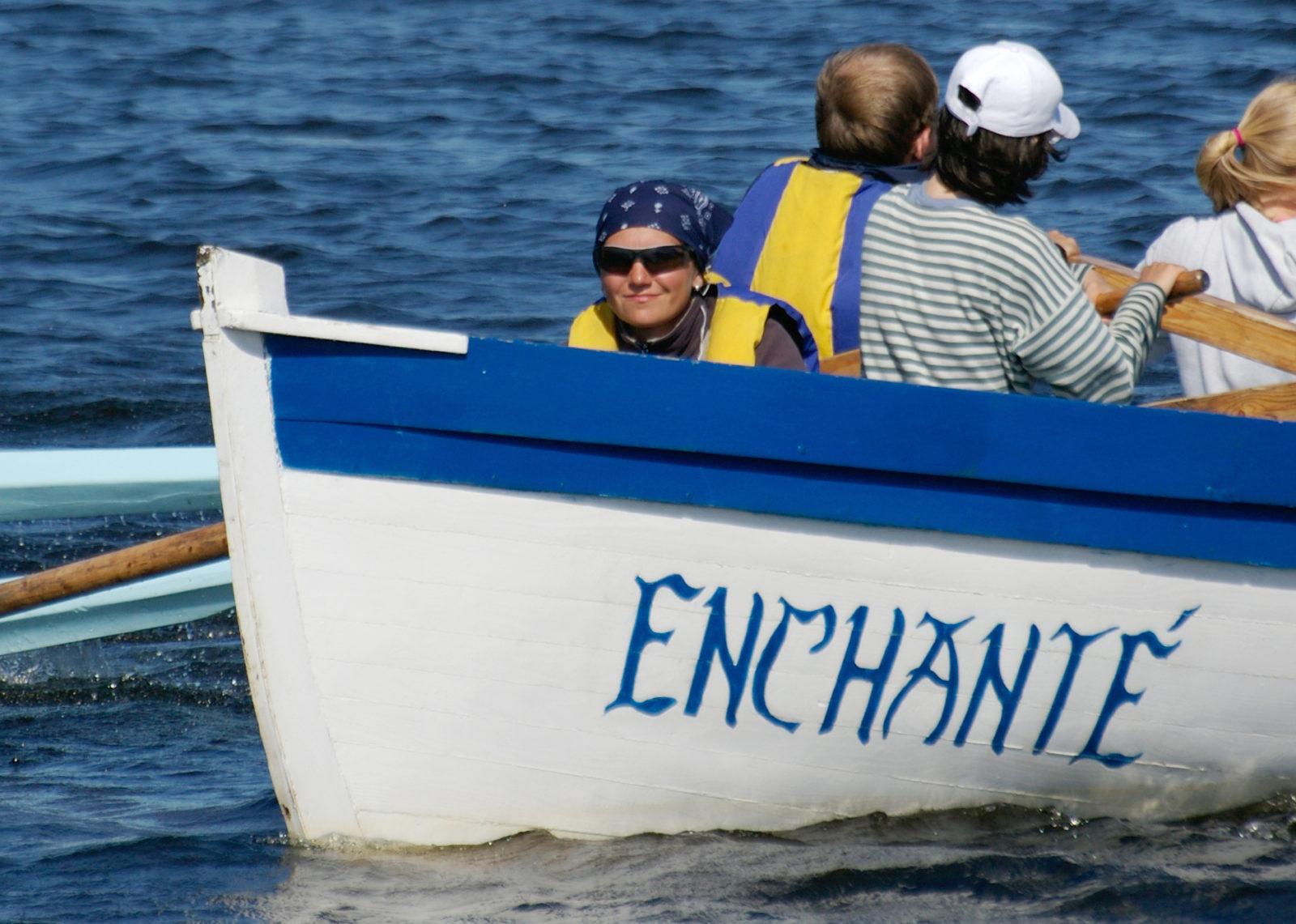 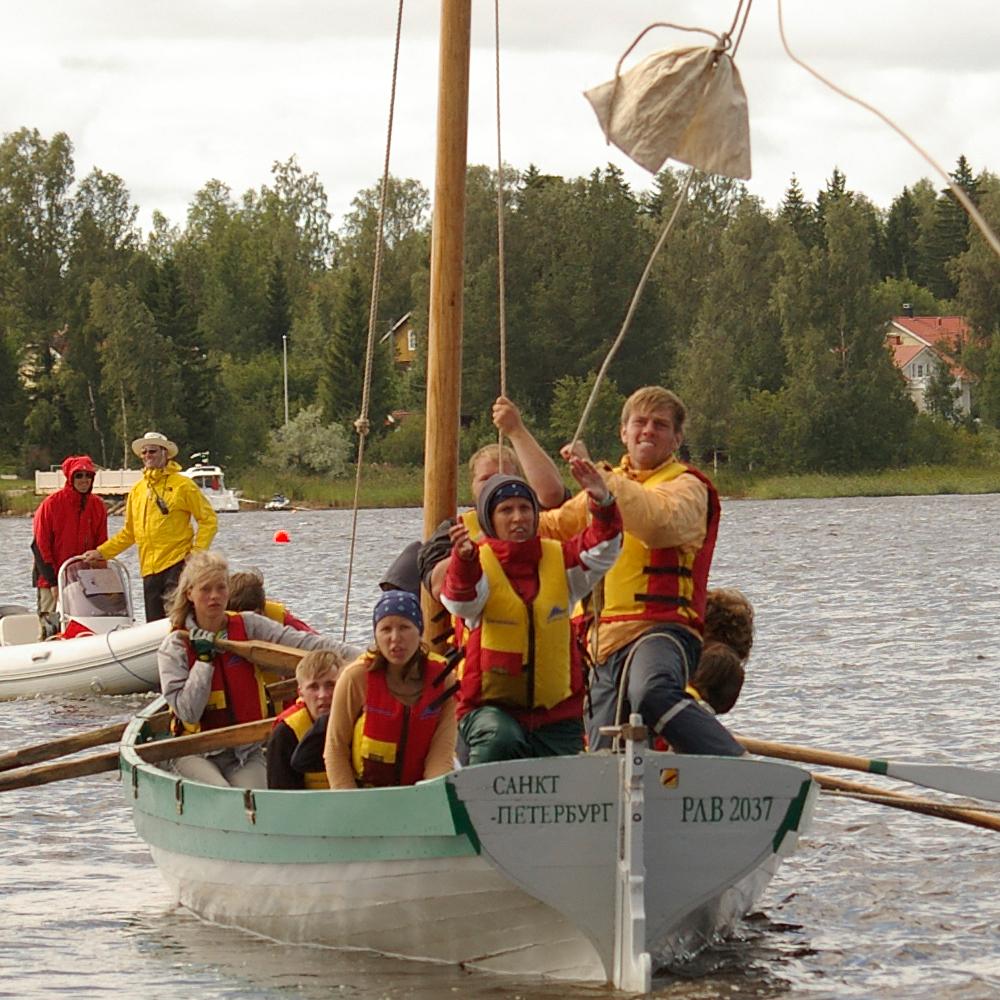 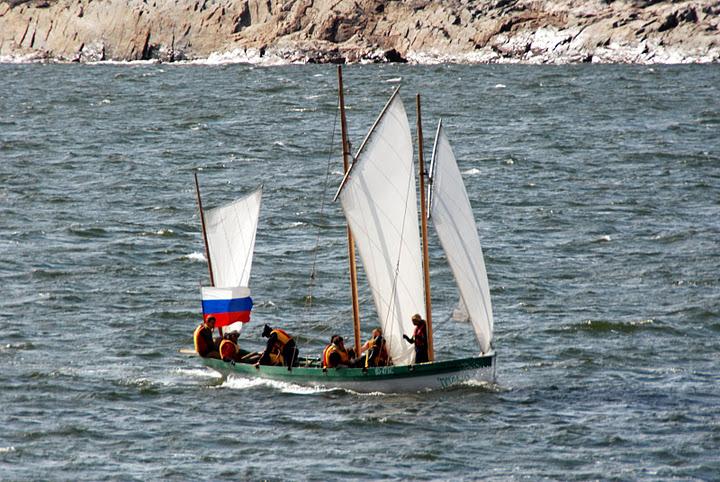