From 1994 to 1999, within the framework of the project, a replica of the frigate “Standart” – the first flagship of the Baltic Fleet Peter I. The builders are young boys and girls who grew up during the construction of the ship into a cohesive professional crew.

The launch of the frigate took place on September 4, 1999 and became a major event for both the shipbuilders and the city of Saint Petersburg, becoming for a long time one of the symbols of the Sea Capital of Russia.

For 20 years, the frigate “Standard” has been sailing around Europe as a training sailboat, taking on board all dreamers, maritime romantics and adventurers. Anyone who wishes to participate in the “Standard” is able to participate.

Since 2002, a volunteer training shipyard “Project “Standard” has been operating in Saint Petersburg. During the existence of the shipyard, the participants of the project built four captaincy geeks, restored wooden yal-6. The construction and repair of boats is carried out by volunteers of the project, the training of newcomers is carried out through transfer of knowledge and skills from experienced participants, as it was in the popular shipbuilding.

During the summer season, regular sailing and rowing exits are held in the Gulf of Finland for all who wish, long and short trips in Russian waters and abroad, training of sports crews. The team of the project conducts and competes in sailing-rowing all-around competitions on captain’s geeks and yal-6 in Saint Petersburg.

Since 2016, the project has participated in international competitions in sailing-rowing all-around on the captain’s geeks “Atlantic Challenge International”. In 2016 in Roskilde (Denmark), the team won the competition.

In the plans for the project continued participation in the international youth movement ACI, construction of new captain’s geeks, as well as other boats used in the Russian and foreign fleets, with the aim of popularizing maritime history and culture, wooden shipbuilding and maritime practice in Saint Petersburg. 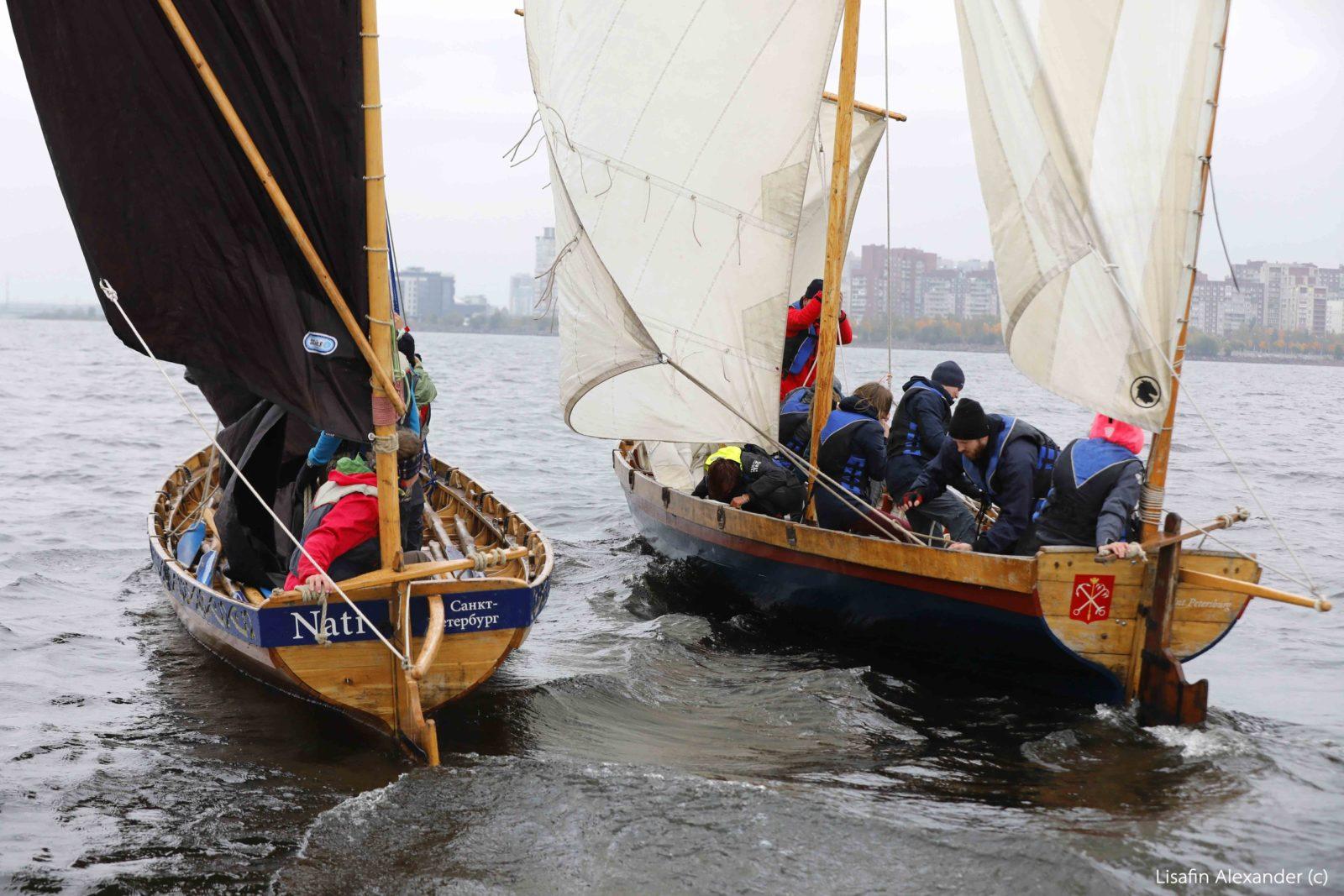 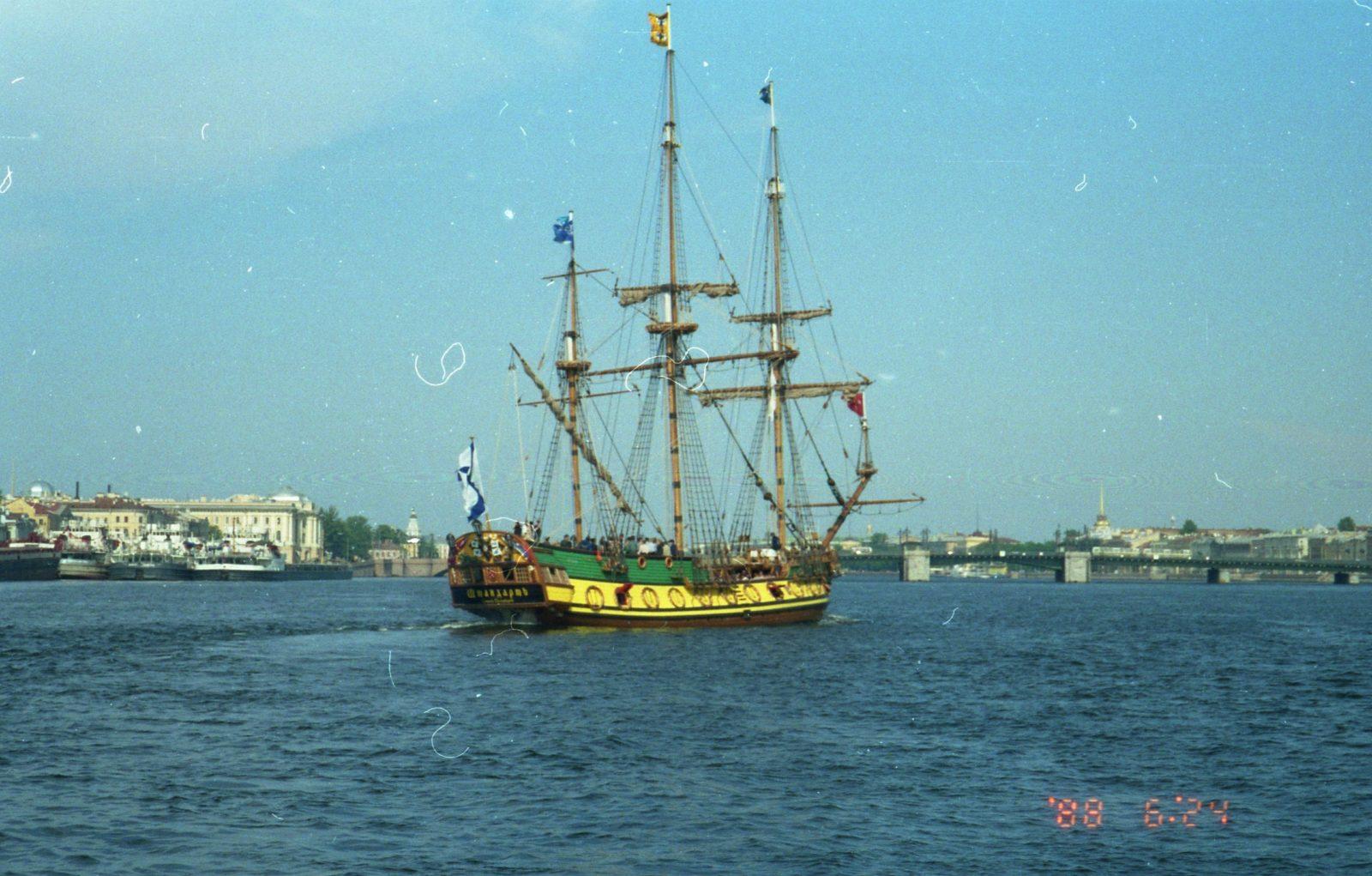 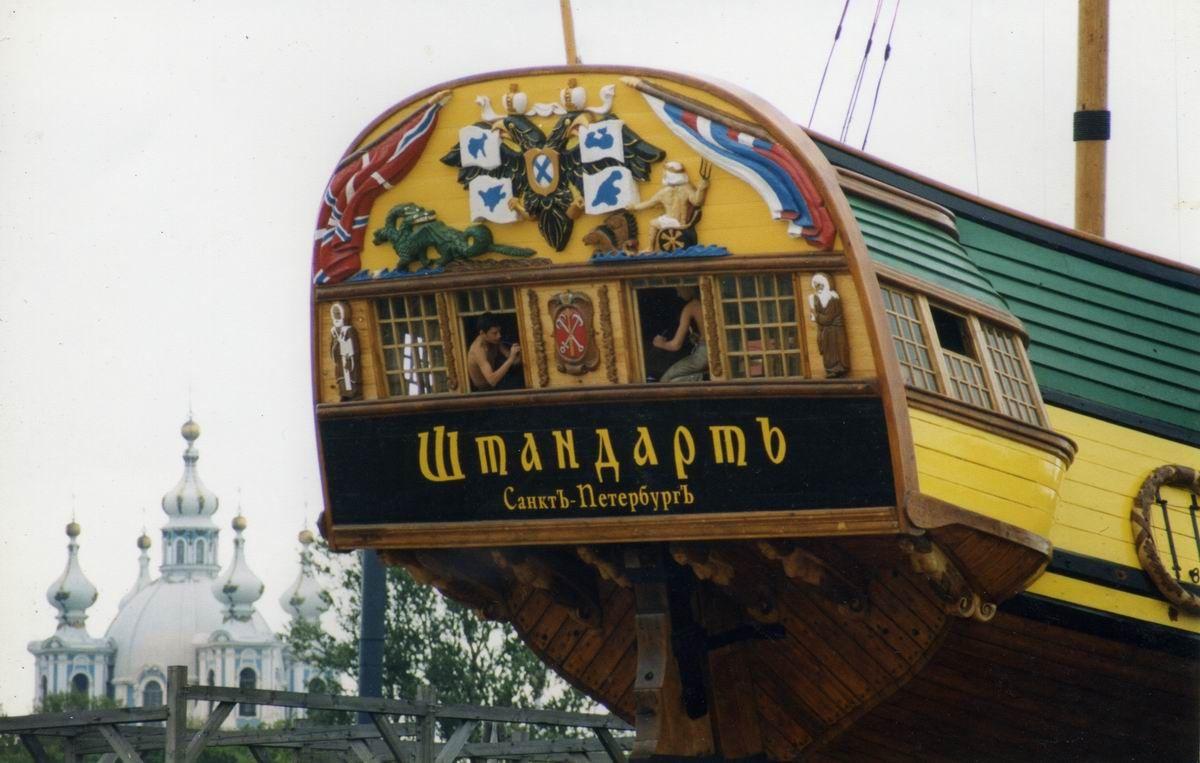 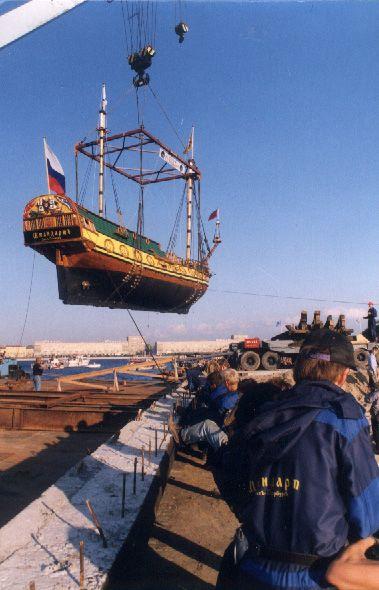