The project “Poltava” is the reconstruction of first big Russian navy ship, which was launched in Saint Petersburg Admiralty, for a museum.

The shipyard of historical shipbuilding is constructing a first full scale big ship of the Baltic fleet, which is a 54-gun ship of the fourth rate “Poltava”. Peter I himself took part in the design and the construction of this ship in 1712. This huge construction work should become one of the most important cultural events in near future.

Soon every visitor will be able to see the first linear ship of the Baltic Navy in its full size. When this massive project is over, Russia, among other maritime states, will have its own historical symbol – ship “Poltava”.

It is being planned that “Poltava” being the heart of a big modern museum complex will become a scientific, cultural, research and resource center for the studies of maritime history of the city and the country. First of all, the museum complex will be oriented to the future, children and the youth, to revive interest in sea and navy.

For the time being, the shipyard is the only one approved by Russian Maritime Register of shipping with its own certified construction bureau. 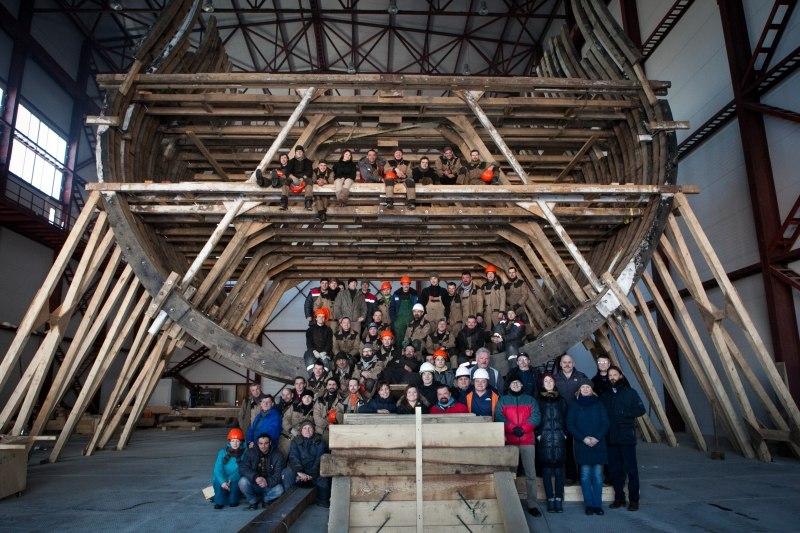