The main objectives of Expeditions of Marine and Underwater Research are to unite the enthusiasts of marine and underwater research, to promote the development of scientific and other fields in this field. The main areas of activity are construction of homemade vessels, development of water tourism, underwater archaeology.

In 2013, with the grant support of the city of Tula, a book Unknown Tula Underwater Expeditions was published, describing the participation of Tula divers in underwater archaeological and exploratory expeditions from the early 1980s to 2006 inclusive. In the same year, the International Scientific and Practical Conference on Underwater Archaeology and Marine History was held in Tula.

In 2014 the project «Odysseys Sails» was realized with grant support of the administration of Mr. Tula. As a result, the hand of volunteers on the drawings of the Petrozavodsk club «Polar Odyssey» was built own expeditionary vessel – six-seat sailing-motor trimaran «Dream». As a test voyage, the ship with the crew from the members of the organization, pupils of the youth center «Cabin boy» and their parents passed on the river Oka about 60 km. The experience gained in the construction of the trimaran allowed for the continuation of the construction of the floating funds on their own projects. In 2015, with grant support of the administration of the city of Tula, the book «Tarkhankut – Peninsula of shipwrecks» was published. The book is about the creation of the Black Sea Fleet and the research of Tula divers at the wrecks of the 18th and 19th centuries. In 2016, the first sailing festival «Tula Regatta» was held with funds from the city grant and benefactors, in which 9 sailing vessels took part.

To date, the organization has built four ships. 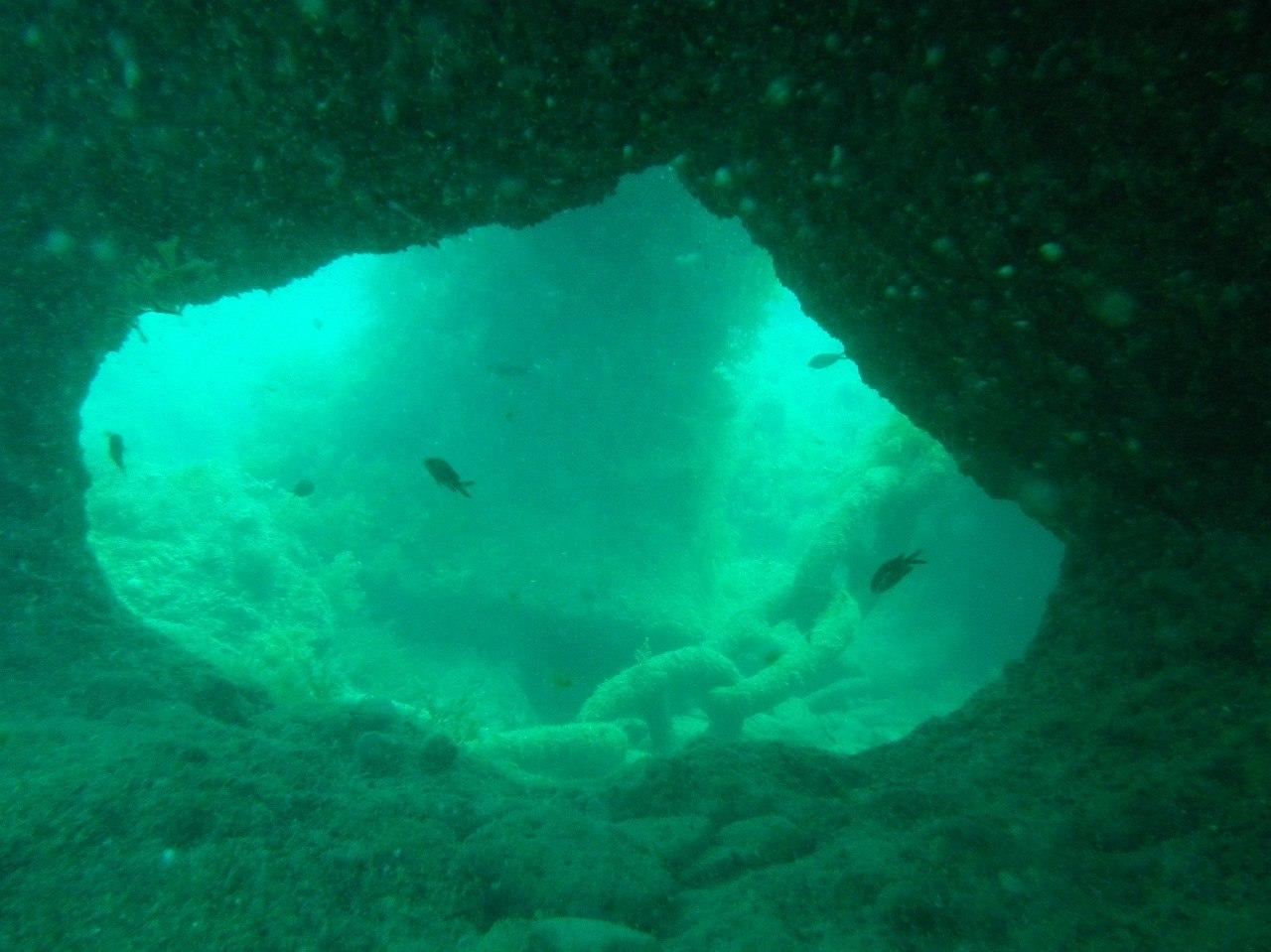 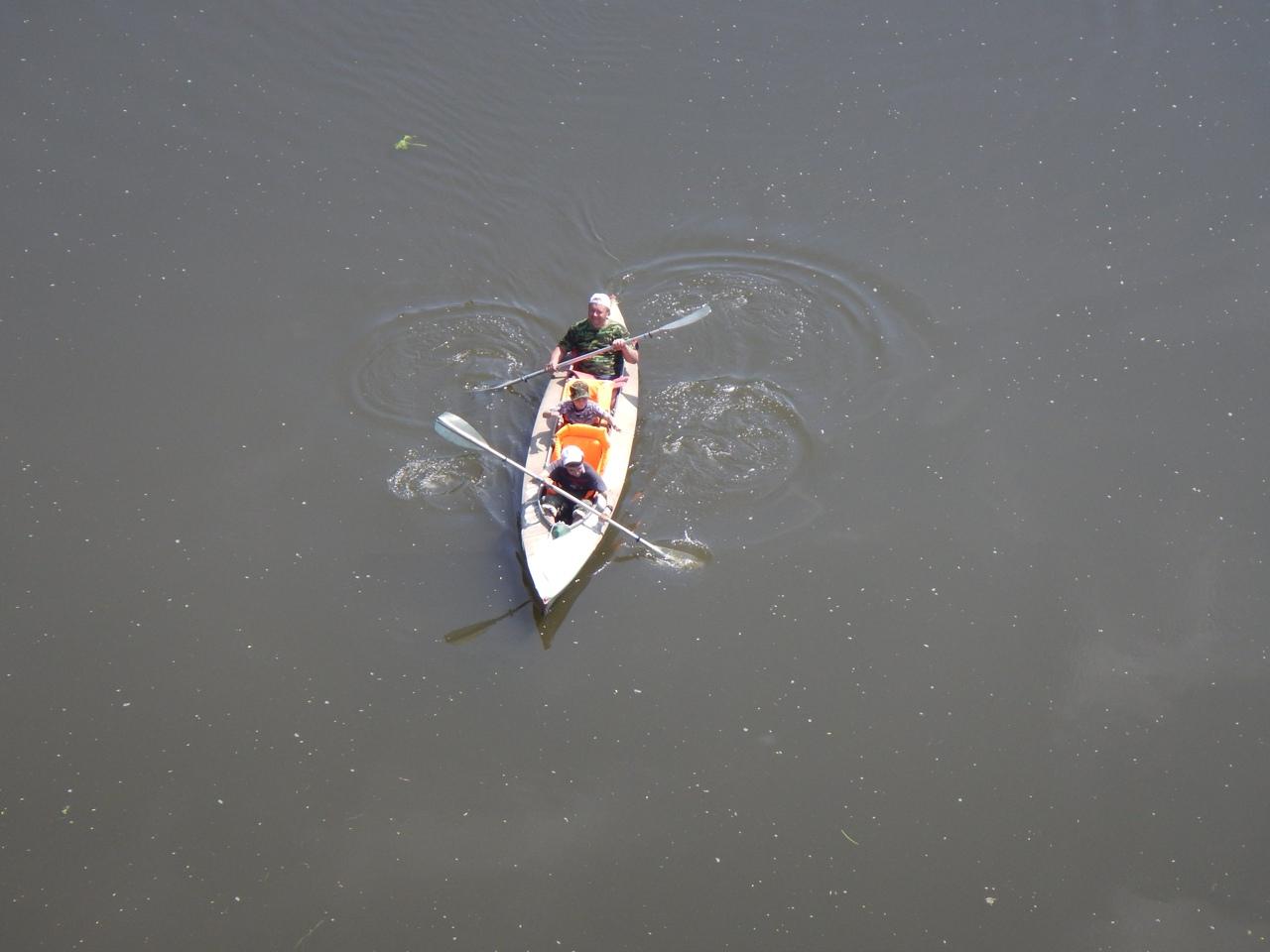 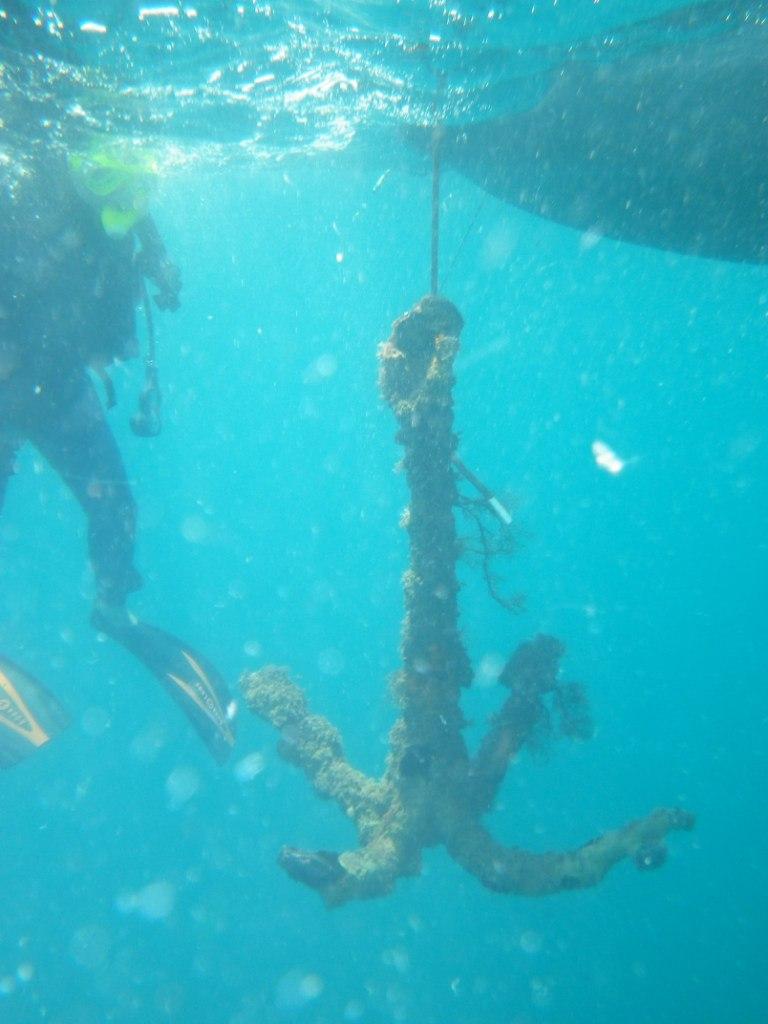 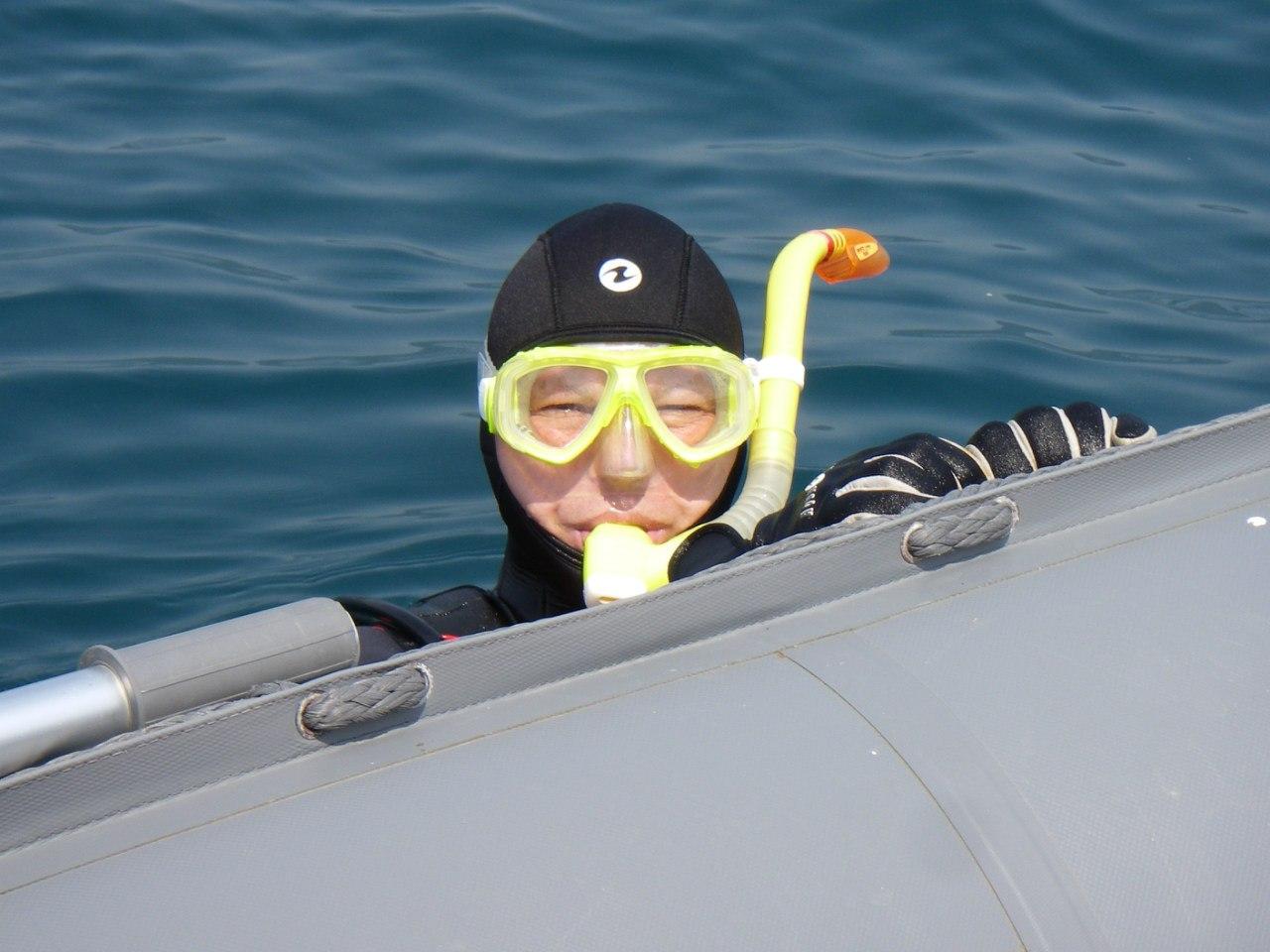 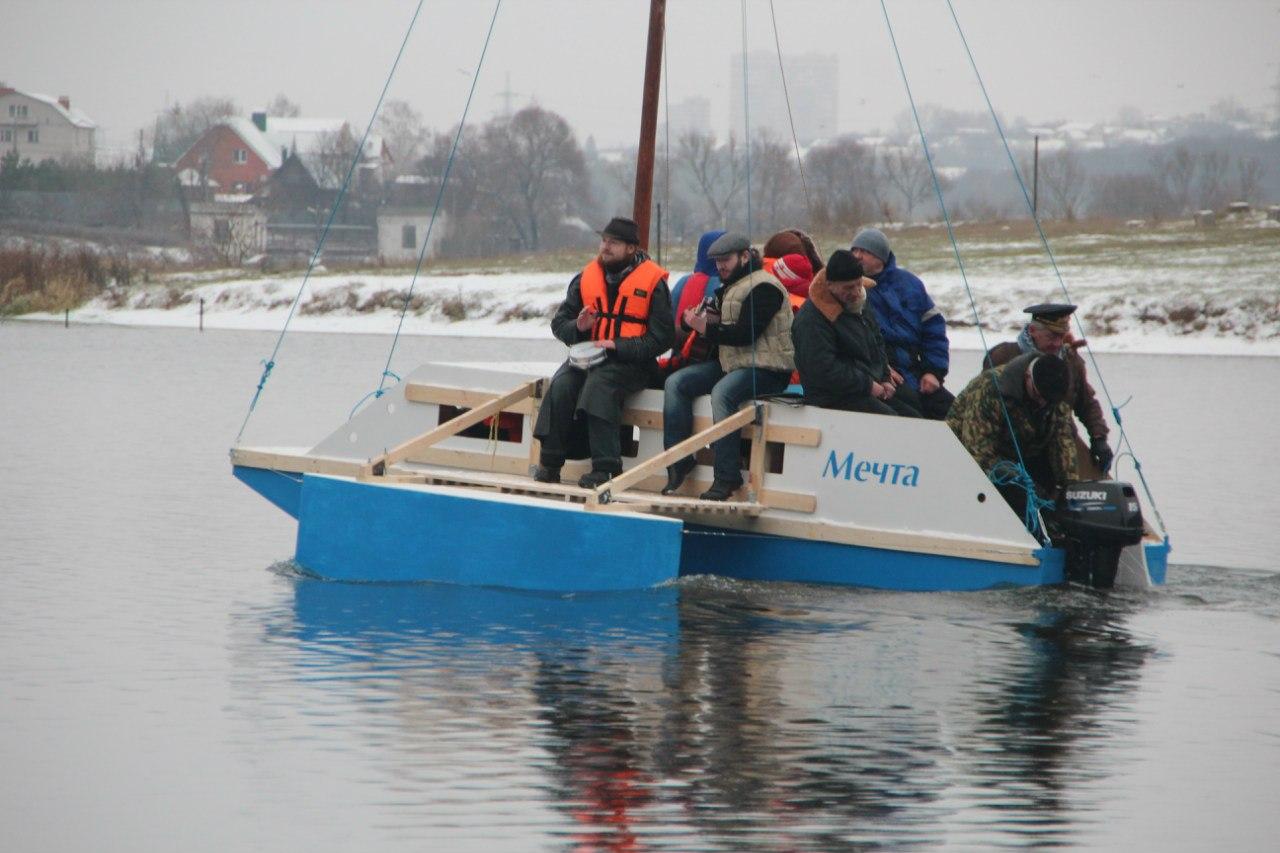 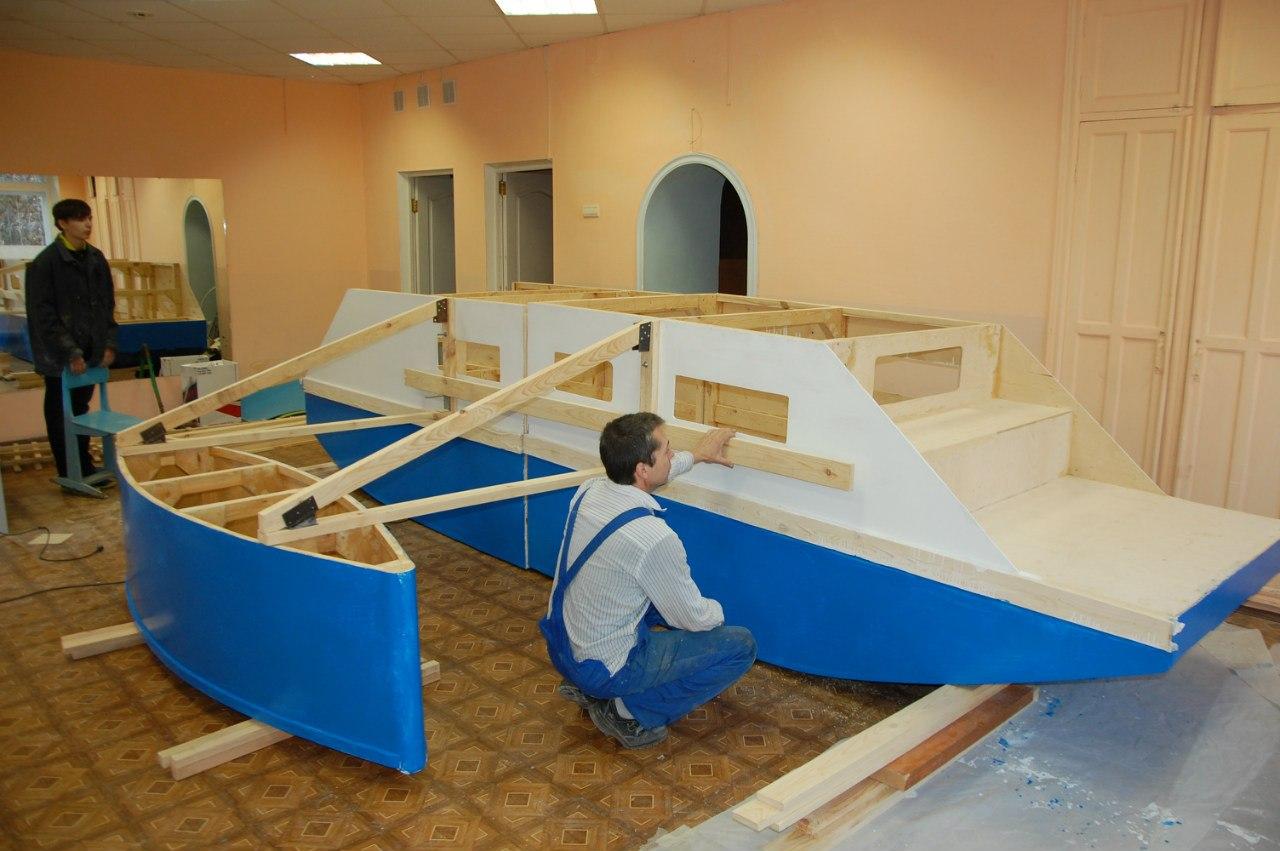 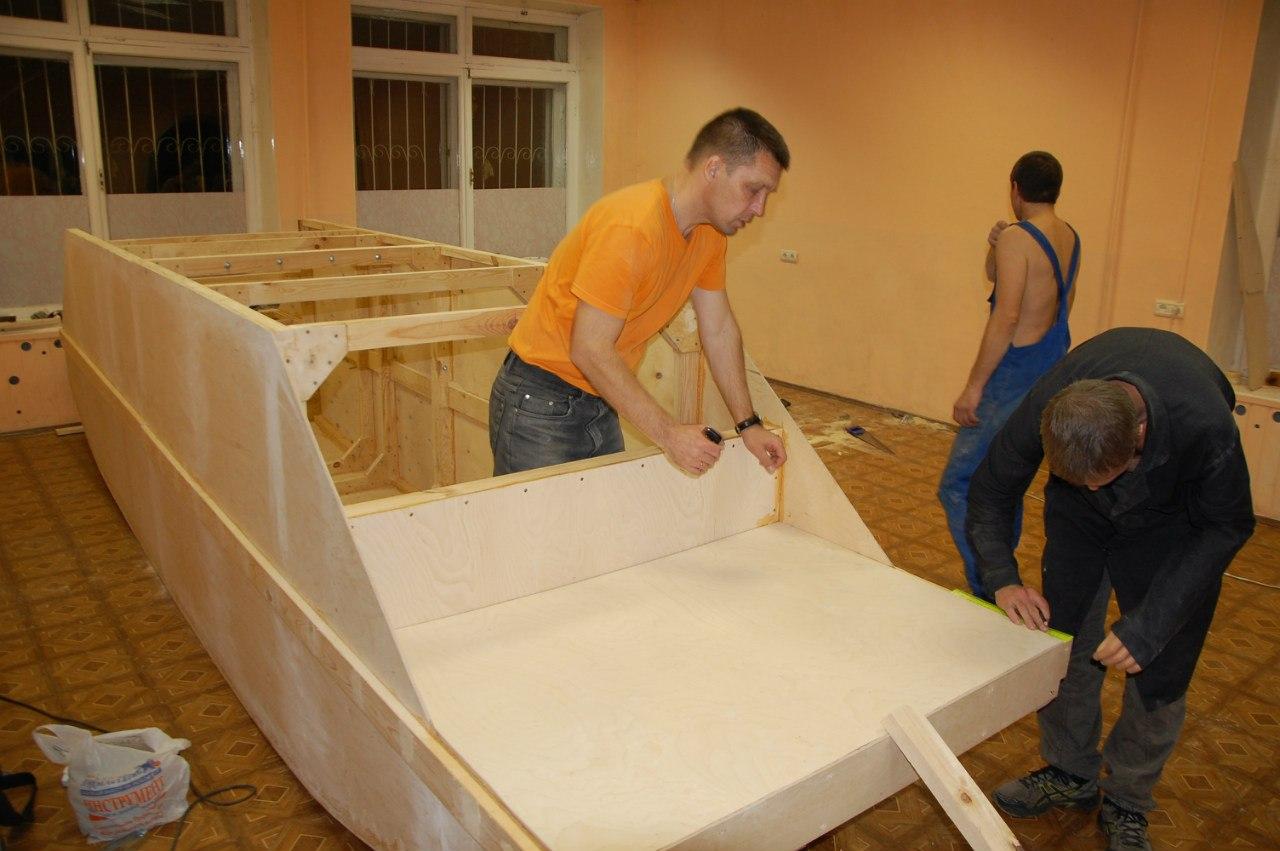 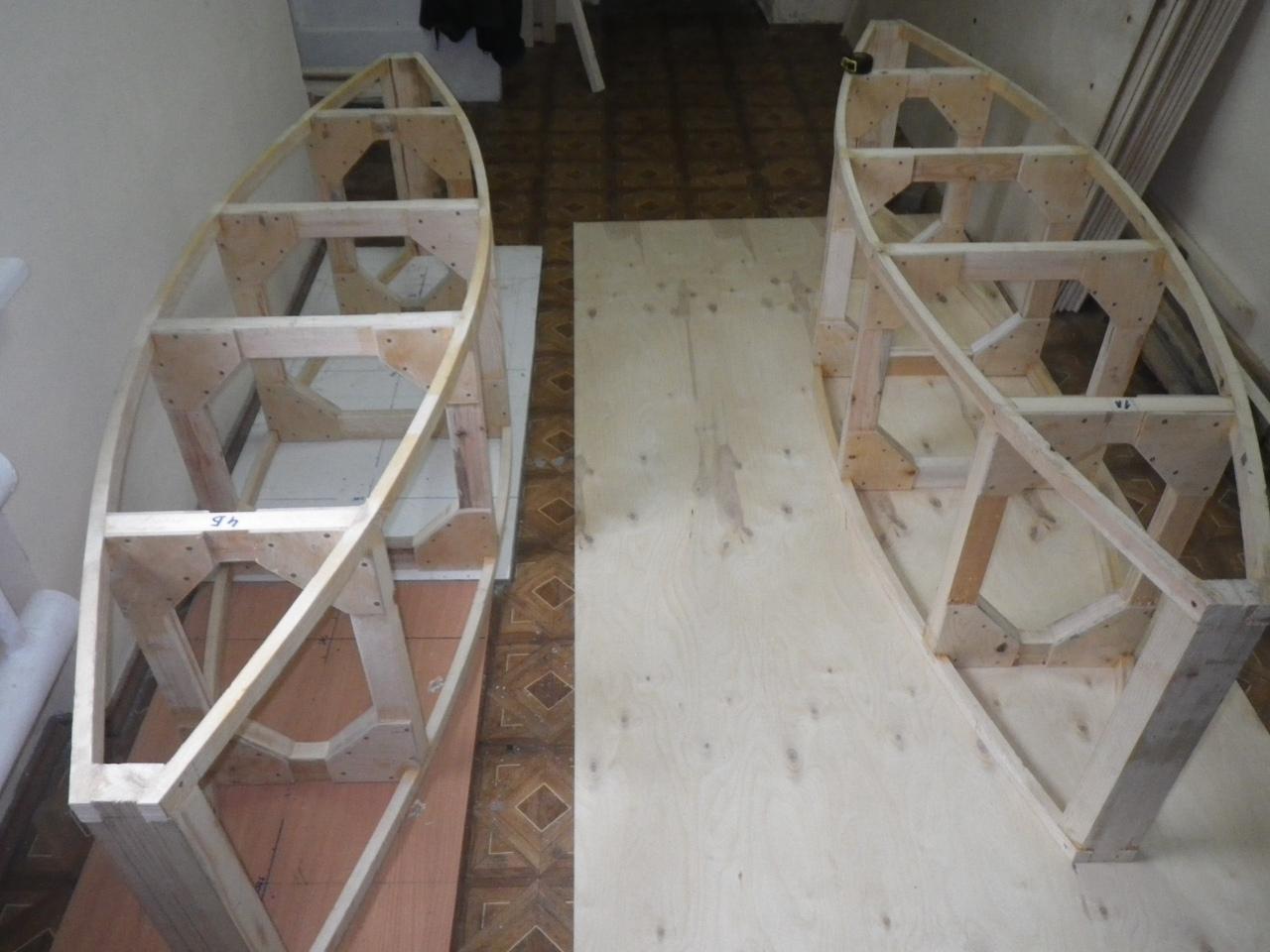 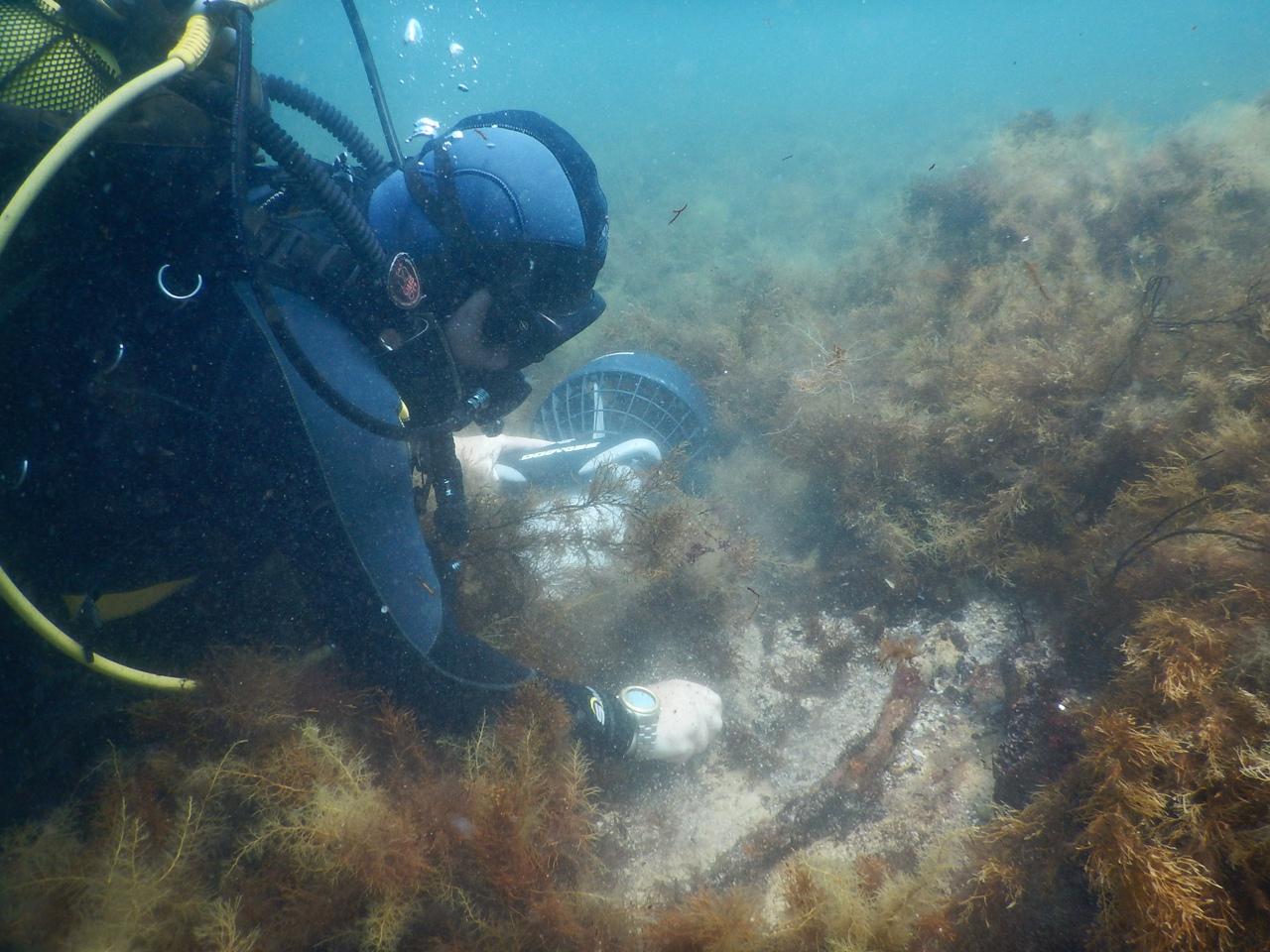 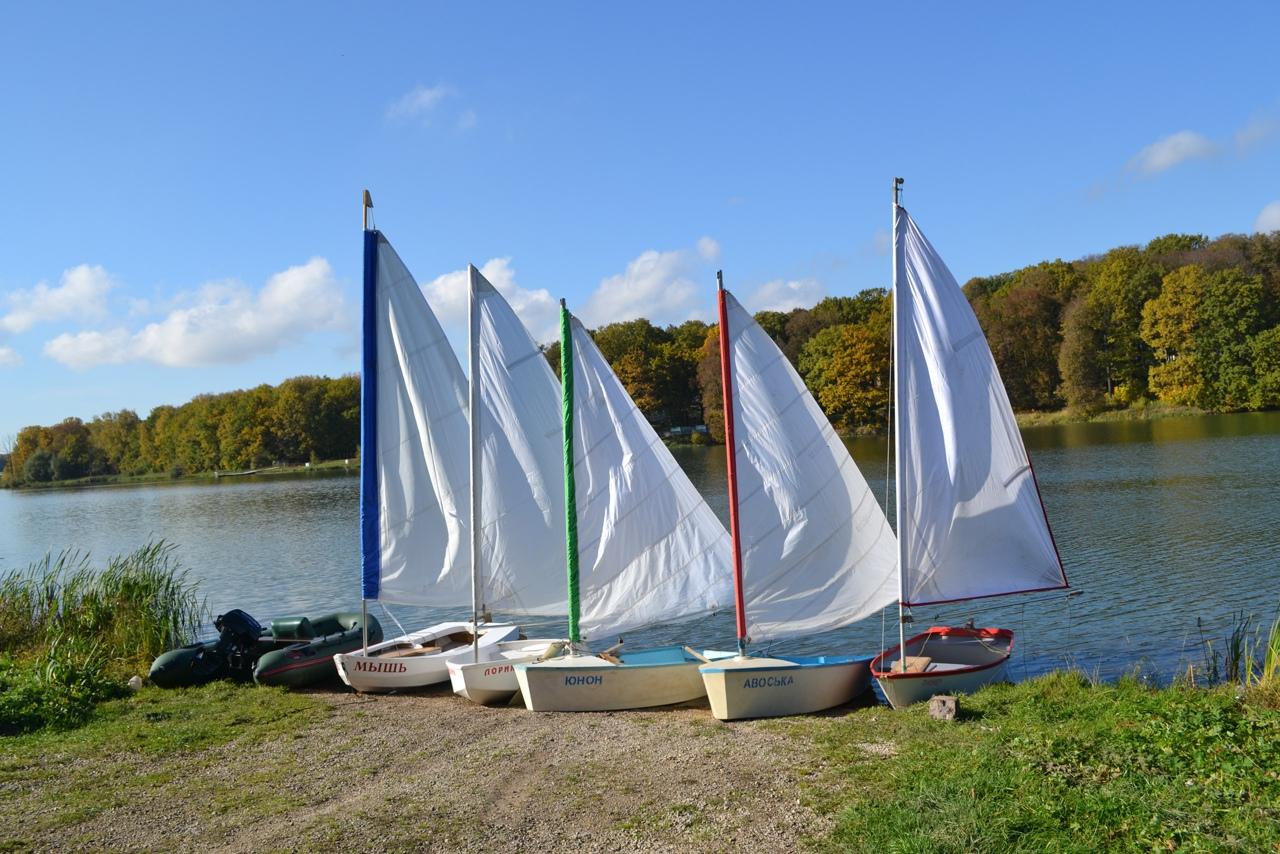