An entertaining and informative project based on the work of the boatmaster Sergei Tokarev.

Sergei Tokarev is known in the Vologda region and outside it with his dugout conoe boats. Sergey was born in Cherepovets and graduated from vocational school 35. Then he served in the Navy, worked as a car mechanic and was interested in the courts. Over time, the hobby captured him to such an extent that he moved to the village of Galinsky, built a workshop there and began to make a dugout canoe boats.

The Master exhibits his creations, from classical knuckleheads to Greek sailboats, at the annual professional holiday in Ustya-Kubensky, presents them to museums and film crews, take them to historical festivals and just give them to their loved ones. Sergey Tokarev mainly manufactures North Russian dugout canoe boats, but also studies foreign traditional technologies.

The museum is a fascinating introduction to the basic basics of wooden shipbuilding architecture – from primitive raft and whacked boat to pomeranian koch.

The project includes research on: Water-fibre routes; Wintering of the brood; The Mariana system; Round alloy vessels; Migration of technologies of Vologda wooden shipbuilding to the North, to Siberia and to the South of Russia, influence of Western technologies on development of local shipbuilding. 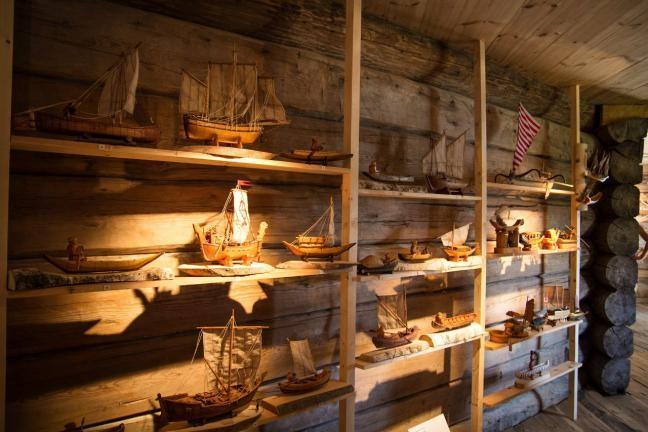 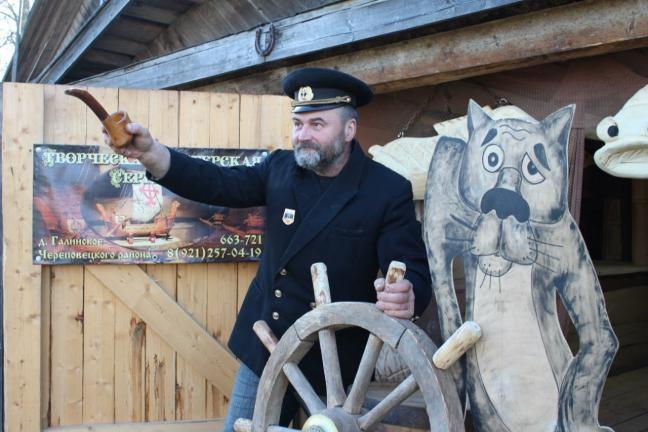 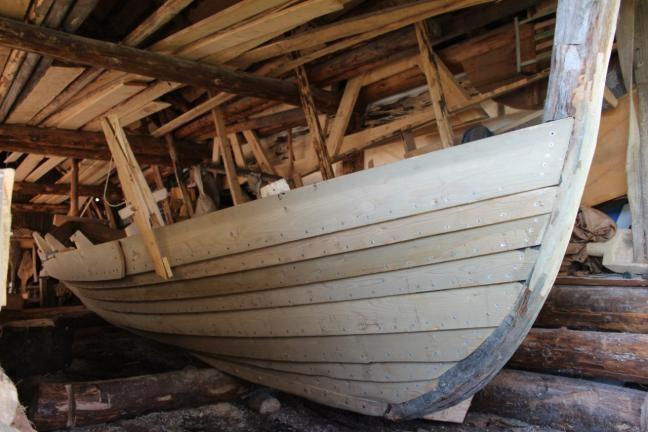 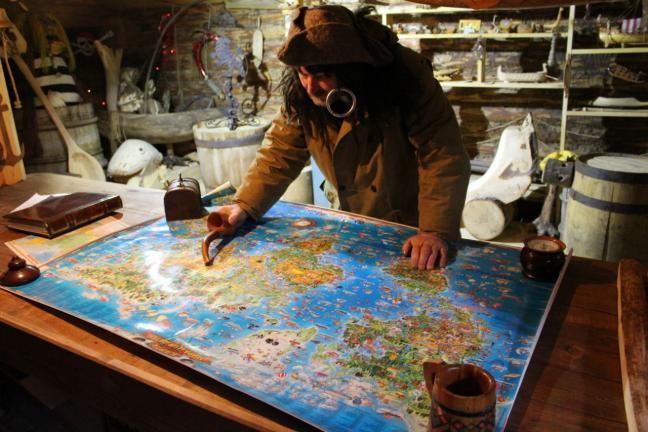