The Cape Porpoise Archaeological Alliance (CPAA) is an alliance between the Kennebunkport Conservation Trust and the Brick Store Museum.

CPAA was formed in 2016 to conduct scientific archaeological research on the islands and intertidal zone of the Cape Porpoise Archipelago. CPAA is a collaboration between the Kennebunkport Conservation Trust and the Brick Store Museum, in which a team of professional archaeologists works with citizen scientists to conduct archaeological surveys and excavations. Over several seasons, a variety of objects have been uncovered from Wabanaki stone tools to early Euroamerican pipe stems, revealing histories of culture and colonization in southern Maine.

video about the project 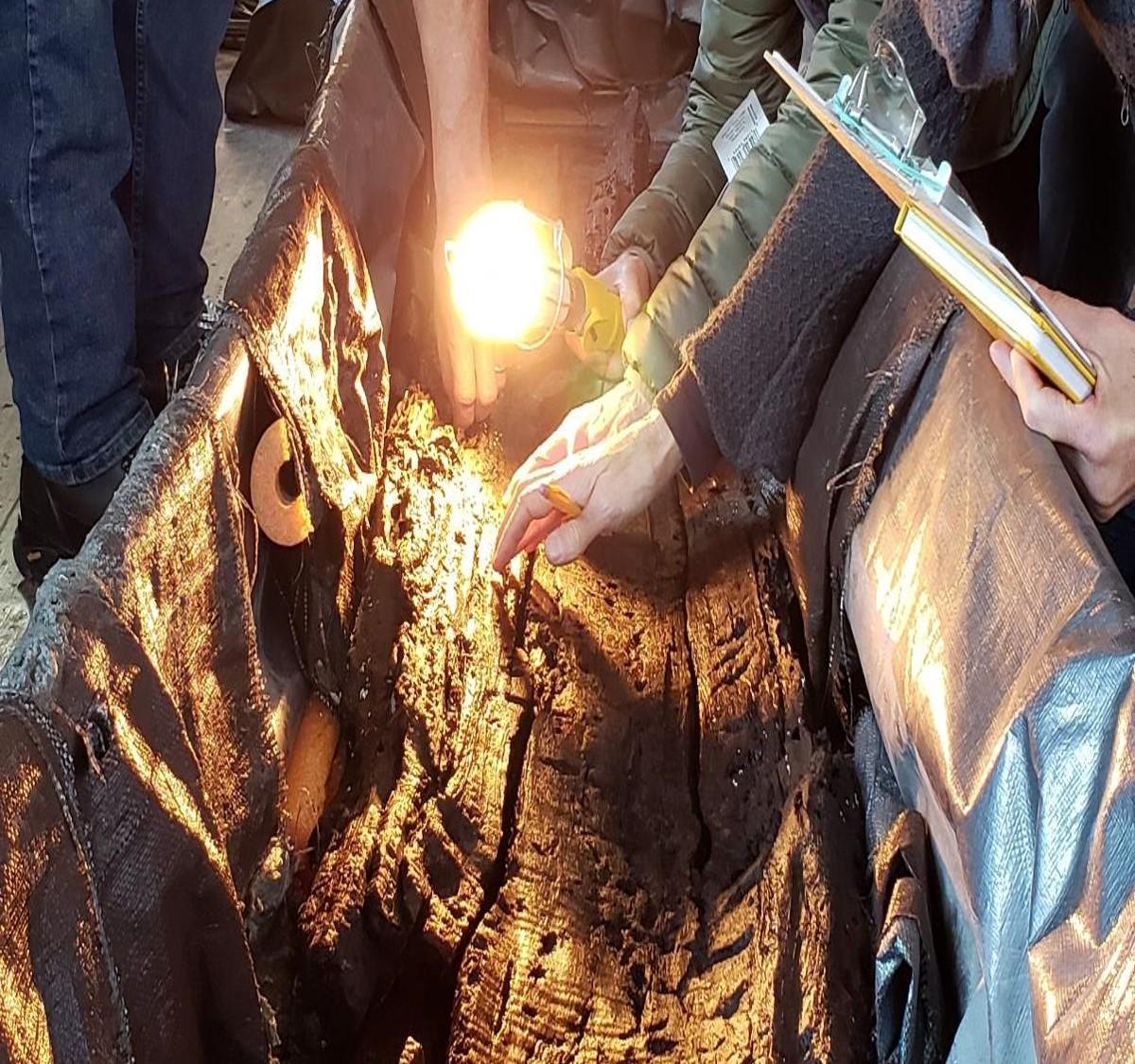 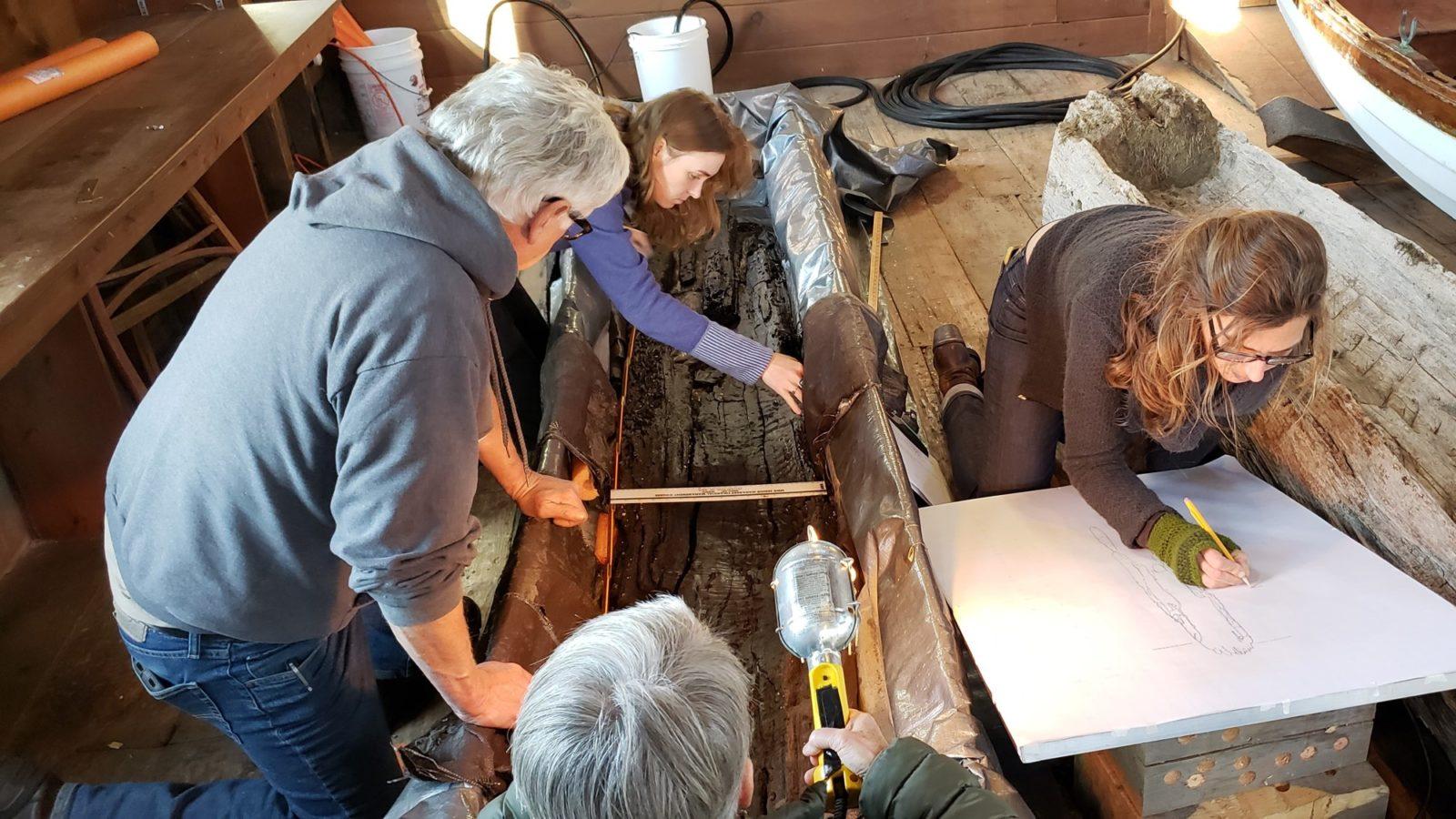